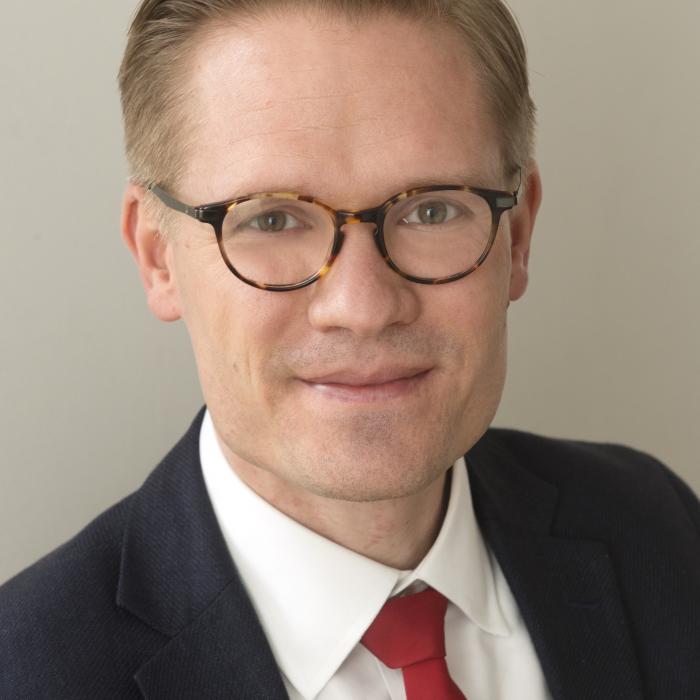 Rasmus Kleis Nielsen is Director of the Reuters Institute for the Study of Journalism.

He is also Professor of Political Communication at the University of Oxford. He was previously Director of Research at the Reuters Institute and Editor-in-Chief of the International Journal of Press/Politics.

His work focuses on changes in the news media, on political communication, and the role of digital technologies in both. He has done extensive research on journalism, American politics, and various forms of activism, and a significant amount of comparative work in Western Europe and beyond.

Recent books include The Changing Business of Journalism and its Implications for Democracy (2010, edited with David Levy), Ground Wars: Personalized Communication in Political Campaigns (2012), and Political Journalism in Transition: Western Europe in a Comparative Perspective (2014, edited with Raymond Kuhn).

In 2014, he won the Doris Graber Award for best book on political communication published in the last ten years, awarded by the American Political Science Association, for Ground Wars. He is also recipient of the 2014 Tietgen Prize for his work on current changes in the news media.

He gives frequent presentations at both academic conferences and industry events, and his work has been covered by a range of news media including the BBC, the Economist, the Financial Times, the Guardian, and various other international media. He serves as a member of the editorial boards of Digital Journalism, the Journal of Information Technology & Politics and Social Media + Society. Nielsen is also a member of the RISJ's Steering Committee and the Chair of the RISJ Editorial Committee.