Our annual Reuters Memorial Lecture is delivered each year by someone at the highest level of journalism. The lecture deals with a critical issue facing the news industry. The event includes a discussion hosted by the Chair of the Reuters Institute's Steering Committee.

On Monday 7 March 2022 Reuters' editor-in-chief Alessandra Galloni delivered this year's Reuters Memorial Lecture, 'Tanks, TikTok and trust: journalism in a time of turmoil'. The event took place in Oxford with a small audience.

Alessandra is the first woman to lead Reuters in the news agency's 170-year history. She first joined Reuters in 1996 and left for the Wall Street Journal, where she worked for 13 years as a reporter and editor in London, Paris and Rome. In 2013 she rejoined Reuters first as editor of the Southern Europe bureau, then as global managing editor, overseeing news planning. In April 2021 she was named editor-in-chief after an extensive global search. Alessandra is the recipient of the 2020 Lawrence Minard Editor Award, one of the highest honours a business journalist can receive. She is also the recipient of an Overseas Press Club Award and a UK Business Journalist of the Year Award. 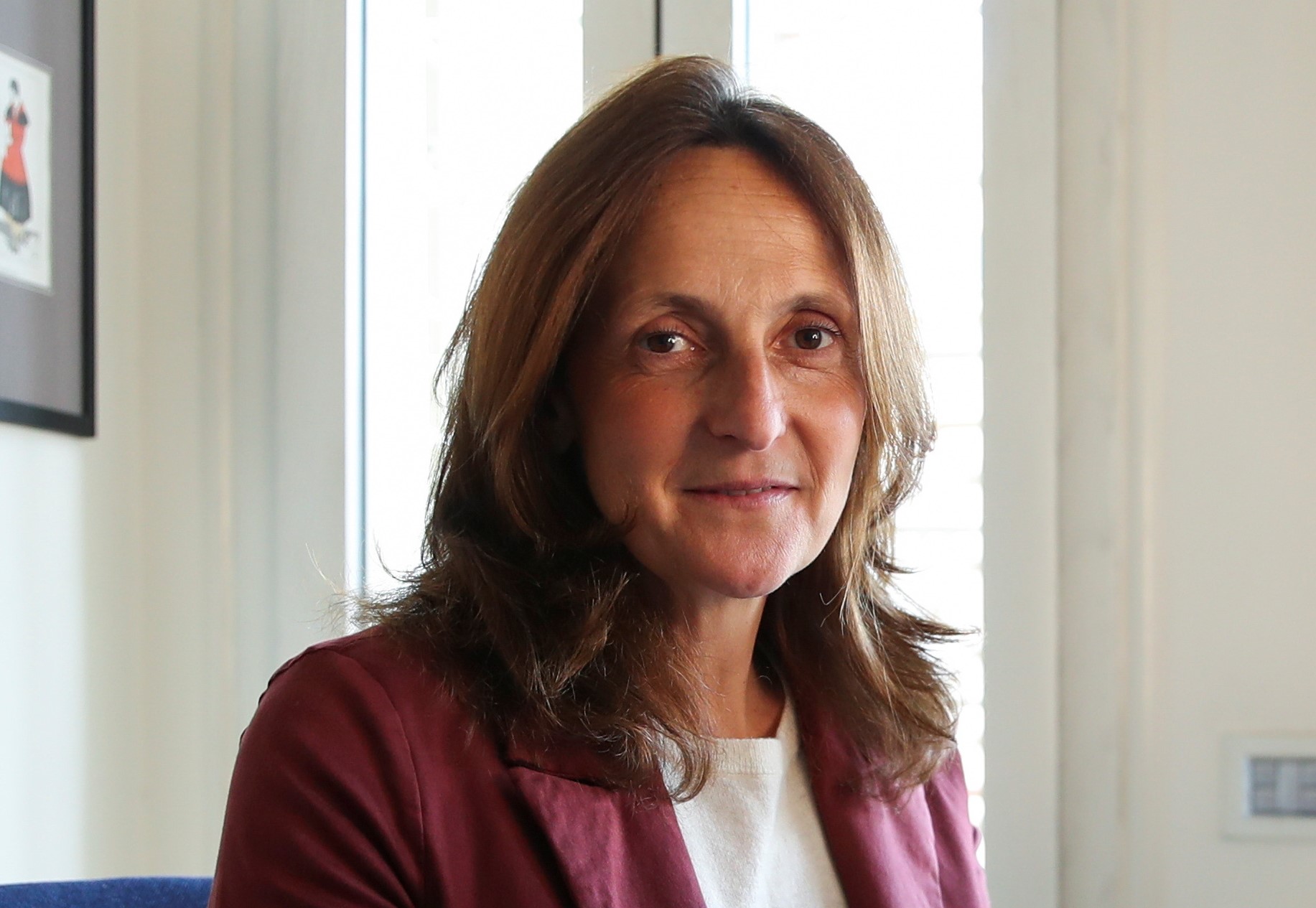 Alessandra discussed how news organisations can harness the power of facts to restore the trust of news audiences around the world. Her talk was followed by a panel discussion led by our Chair Alan Rusbridger with Scheherazade Daneshkhu, Director of Editorial Talent of the FT, and Noa Landau, Deputy Editor of Israeli newspaper Haaretz and member of the Institute's Advisory Board.

As her reporters relentlessly documented the war in Ukraine, Reuters editor-in-chief Alessandra Galloni spared 45 minutes for a wide-ranging conversation with our Head of Editorial Eduardo Suárez in the midst of a very busy week. She discussed her vision for Reuters, her views on impartiality, and her thinking on how a news agency should cover Putin's invasion and how it should adapt to the digital age.