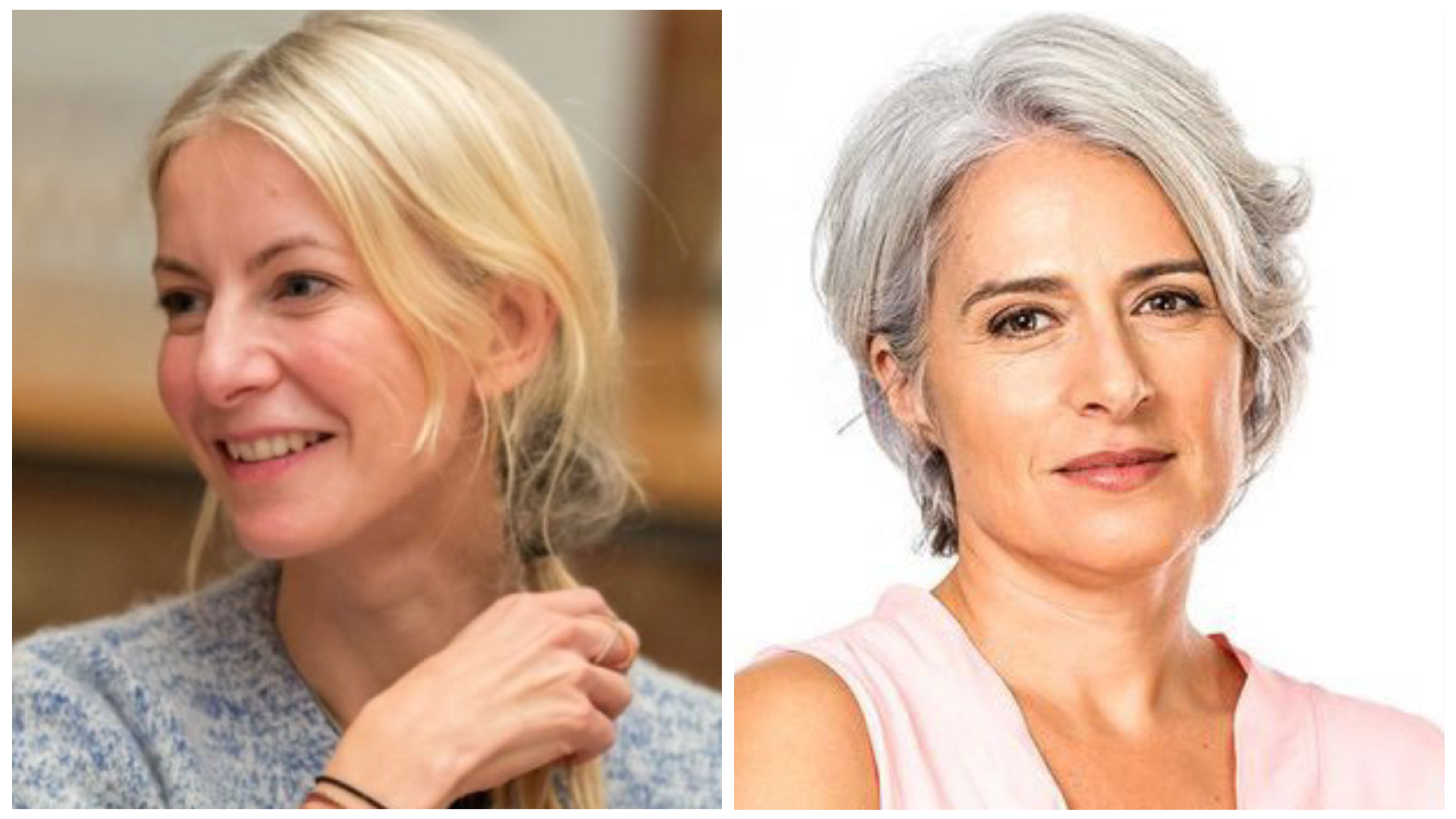 Anna Bateson (left) and Catarina Carvalho (right) will join us for the 2020 Michaelmas term.

We are pleased to welcome two leading figures from European news ecosystem as Visiting Fellows this term. Anna Bateson and Catarina Carvalho bring with them a wealth of experience at the very highest level which will enrich the activities of the Reuters Institute. Visiting Fellowships offer the chance for media practitioners and academics to join the Reuters Institute on a short-term basis, work with our team of expert academics, and undertake research in an area of particular interest to them.

Anna Bateson recently left her role as Chief Customer Officer at Guardian News & Media, and was the organisation’s interim CEO for several months. During her time at those roles, The Guardian became financially sustainable in large part due to its focus on growing reader revenues in the form of donations and subscriptions. Prior to her roles at The Guardian, Bateson served in a number of senior marketing roles for prominent media organisations. She spent seven years at Google and YouTube, including three years running global consumer marketing from their San Francisco headquarters. Bateson also led brand and viewer marketing at UK commercial broadcaster ITV. Before that, she was VP of Marketing at MTV.

Catarina Carvalho is the former Executive Editor of Portuguese newspaper Diário de Notícias. She oversaw the paper's transition to a digital-first brand, with the print edition now available on Saturdays only. She started her career in journalism as a reporter, covering a number of areas for several national titles, before moving into leadership roles.

Carvalho’s time at the Reuters Institute will be spent looking at local ‘news deserts’ in major European cities. Seeing the lack of connection between Lisbon’s national news outlets and the residents of the Portuguese capital has driven Carvalho's interest in understanding why this is happening and how it can be addressed. She will look at the extent to which local news audiences in European capitals are being underserved, and at the forces at work within cities, communities and the media that are creating news deserts. Her work will generate ideas for reviving local news and will feed into a PhD thesis proposal.

Richard Allan, who joined us earlier this year after leaving Facebook, will continue his visiting fellowship at the Reuters Institute looking at the interaction between social media and politics.