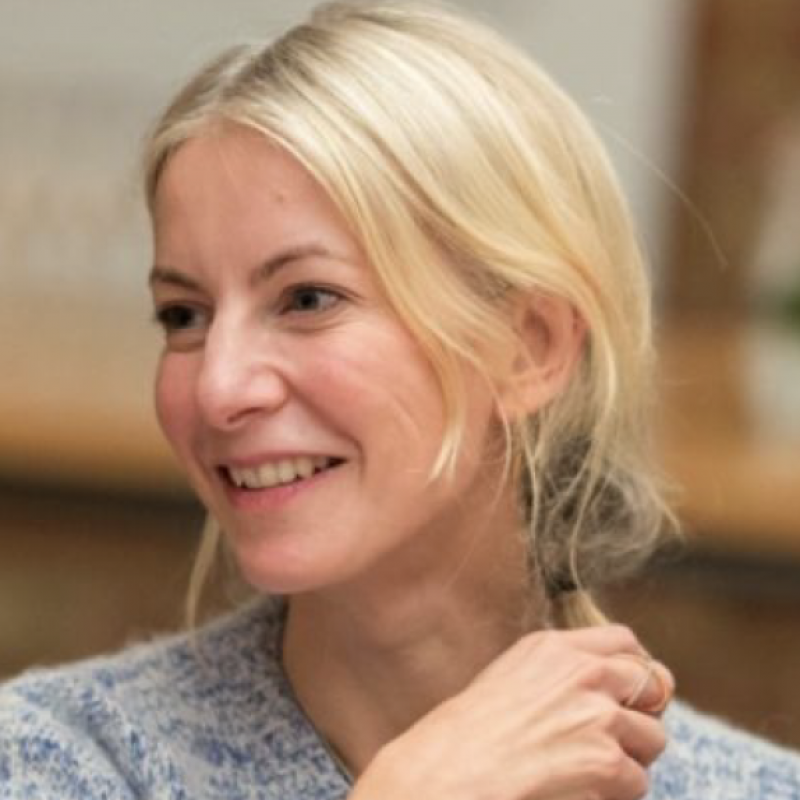 Anna Bateson spent 4 years at the Guardian where she was Chief customer officer, and laterly interim CEO. During her time the Guardian returned to financial stability and sustainability by growing reader revenues to 58% of total revenue through building upon the strong and growing relationships with readers around the world. There are now over a million supporters paying the Guardian either in a recurring relationship or as a one off donation.

Anna joined the Guardian in 2016 initially as VP for platforms and partnerships, and in 2017 took on the new role of chief customer officer. Since then she has been responsible for the membership, subscription and contributions programmes, print publishing, ecommerce, syndication and the licensing, marketing and events teams. She played a key role in the post-break even “2m supporter” strategy work, was a member of the GMG Ventures Advisory Committee, and consistently championed the Guardian’s purpose in all commercial work, advocating for the accreditation as a B Corp in 2019 and the decision to no longer accept fossil fuel advertising, while also chairing the employee and sustainability forums.

Anna has had a long and varied career in media and marketing having spent seven years at Google and YouTube, resulting in a three year stint running global consumer marketing out of their San Francisco HQ. Prior to joining Google Anna led brand and viewer marketing at the UK’s largest commercial broadcaster ITV and before that was VP of Marketing at MTV Networks. She grew up in Cambridge, read PPE at Oxford and now lives in West London, and is married with 2 children.