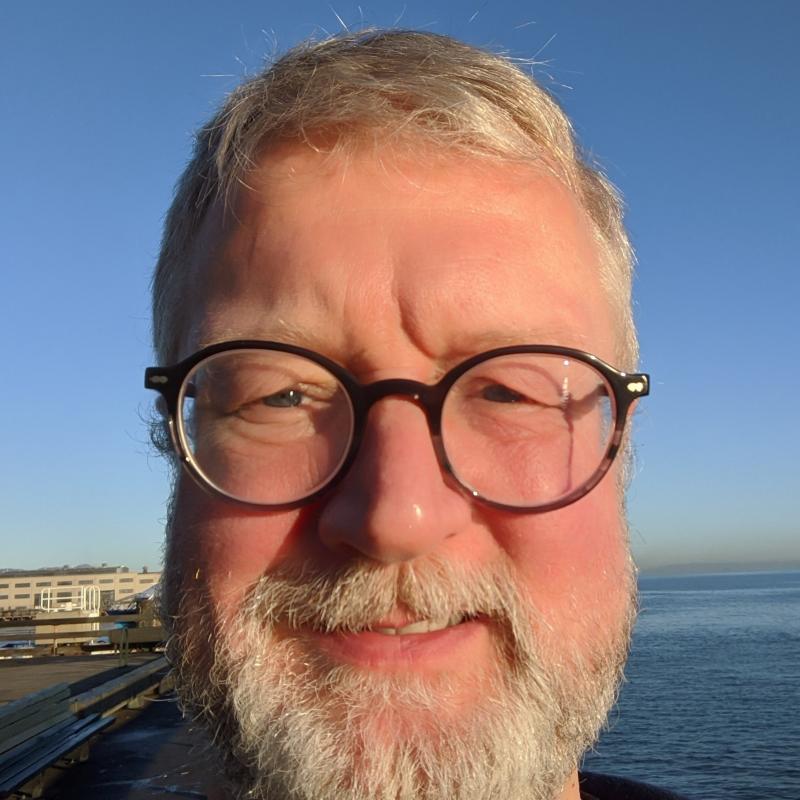 Richard Allan left Facebook at the end of 2019 after 10 years in various public policy roles at the company.

Richard has worked on most of the "hot" technology policy issues including privacy and data use, content regulation, the conduct of politics online, competition, tax and connectivity.

Prior to joining Facebook, Richard was European Government Affairs Director for Cisco Systems from September 2005. He has also been an academic visitor at the Oxford Internet Institute.

From 2008 to 2009 Richard was Chair of the UK Cabinet Office’s Power of Information Task Force working on improving the use of government data.

Richard was an elected Member of the UK Parliament between 1997 and 2005, and was appointed to the House of Lords in 2010.

In the early part of his career Richard was an archaeologist and created software for the UK’s National Health Service - he remains equally fond of Latin and SQL.

During his time at the Reuters Institute Richard will be writing about the regulation of online services. He will have a particular focus on the interaction between social media and politics reflecting his long experience in both these areas. This will include looking at government responses to the changing media landscape and in particular at regulatory responses that targeted at 'fake news'.