Experts say the measure may backfire and alert against preventing journalists from reporting on hardliners, Raksha Kumar reports 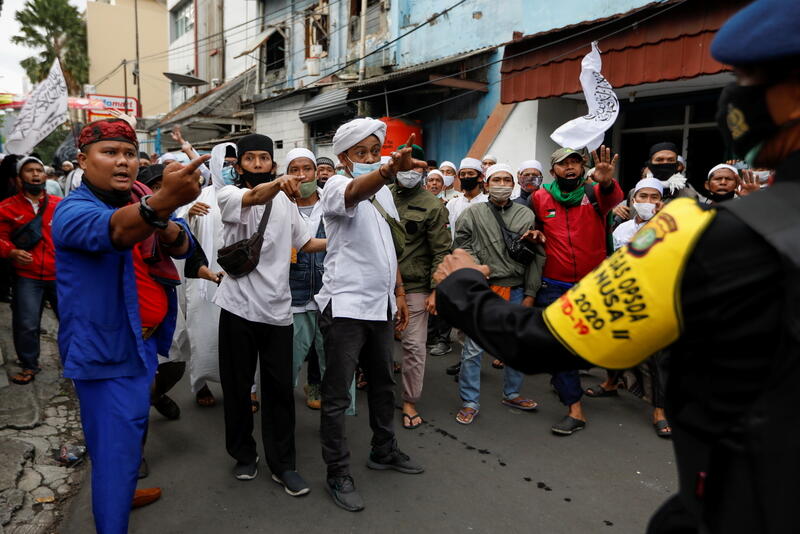 Members of the Indonesian Islamic Defenders Front (FPI) protest against the detention of its leader Rizieq Shihab in December 2020. REUTERS/Willy Kurniawan

The Indonesian authorities began 2021 with a rather unique clarification. The government did not intend to muzzle media freedoms, they said, when they ordered a strict ban of content from an extremist organisation.

This statement referred to a decree issued by the national police chief prohibiting Indonesians from accessing, uploading, and distributing any content produced by the Islamic Defenders Front (FPI), an extremist organisation. Several journalists associations, including the Jakarta-based Alliance of Independent Journalists (AJI), issued statements criticising the decree, saying the media had a right to report on the FPI.

Subsequently, Inspector General Pol Argo Yuwono, Head of the Public Relations Division of the National Police, clarified that the police chief’s decree prohibiting the dissemination of FPI’s content was only to ensure the public did not spread fake news that might disturb public order. "The most important thing is that with the issuance of this announcement, we do not ban any press content," Argo said in a press conference.

Journalists say it was only their outrage that forced the clarification and point out that the original decree doesn’t provide any nuance. Does it ban embedding a tweet or a Facebook post from the organisation on a news website? Does it ban quoting a member from FPI in a news story or featuring them on TV?

“[The news] media did not know what they could say and what they could not about FPI,” said Ratna Ariyanti, a Fulbright Scholar who’s worked as a researcher for the International Federation of Journalists. “Moreover, the Press Council deals with all the conflicts arising out of media coverage. Why do we need the state telling us what to do and what not to?”

Indonesia’s ban raises a broader question. Can illiberal actions curb the influence of intolerant groups or do they merely act as checks on democratic freedoms? More importantly, do such brash actions by the State increase the general public’s affinity to extremist organisations?

Indonesia has gone up five ranks in the press freedom index since 2019. However, such arbitrary actions to control public opinion do not help President Joko Widodo or his fight against extremist organisations, says Ross Tapsell, author of Media Power in Indonesia: Oligarchs, Citizens and the Digital Revolution, a book published in 2017. “It might empower the voices he is trying to control,” he said.

FPI was banned by Indonesia in late December. Two events are considered to be immediate triggers for the ban. First, the return to Indonesia of FPI leader Rizieq Shihab from self-exile in Saudi Arabia, when massive crowds gathered in the Jakarta airport in violation of COVID-19 protocols. Second, Shihab’s daughter’s wedding, which attracted thousands of guests, at a time when the country was already losing the battle against the spread of the virus.

However, political observers say the ban was a result of Shihab’s increasing popularity and the fear that he could garner substantial support against the President.

Referring to Widodo's systematic campaign of repression against ‘Islamists’, Greg Fealy, from Australian National University, writes that western countries and Australia “should be concerned by Indonesia’s anti-Islamist policy because it erodes human rights, undermines democratic values and could well lead to a radical backlash against what is seen as growing state antipathy towards Islam.”

FPI believes in a strict interpretation of Islam, implementation of Islamic law to govern the country and has developed a reputation for raiding bars and brothels and intimidating religious minorities. The organisation has protested against the spread of Christrianity in Indonesia by violently closing churches and speaking against the community. In May 2012, FPI forced the cancellation of a Lady Gaga concert.

Sasmito Madrim, Head of Advocacy for Alliance of Independent Journalists (AJI), asked why such stories need not be covered. “Media’s coverage must always be based on the facts in the field,” he said, not on a complete blacklisting of particular organisations or streams of thought.

In a country where 90% of the population is Muslim, Tapsell warns against the extreme implementation of laws and decrees to further a secular agenda. “We think the FPI is complex. It is a double-edged sword,” said Yulika Satria Daya, Senior Producer & Presenter at Kompas TV. “The government should trust us to provide context to the FPI while we report on it, instead of imposing a blanket ban,” he said.

As American journalists introspect how they went wrong in trying to report on Donald Trump and right-wing extremist groups, Indonesian journalists are watching closely. Senior producer Daya wonders what American journalists would have done if they had been asked by the US government to stop all their coverage of white supremacist and the Ku Klux Klan.

It is time to come up with ways of placing extremist organisations in context, said researcher Ariyanti. The Organisation for Security and Cooperation in Europe has put together guidelines for reporting on violent extremism and terrorism. "To what extent the media should give space to perpetrator and the influencing ideology must be the result of serious editorial assessment, which will avoid any generalisation", it says.

Fealy, from the Australian National University, says that “the Indonesian government often sees all Islamists as being ‘extremists’, including in this category not only terrorists and supporters of the Islamic State, but also members or sympathisers of legal Islamist parties and community organisations that have broken no laws.” The latest decree was an extension of this “ad hoc” policy, said Tapsell.

With an increase in extremist activities across the world, more governments and news organisations will grapple with these issues. “We are trying to report with the public interest in mind,” said researcher Ratna Ariyanti. “We want to be able to criticise FPI, the government, everybody.” 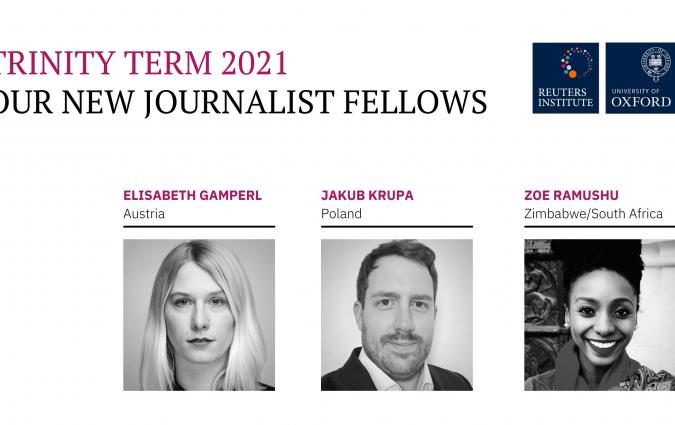 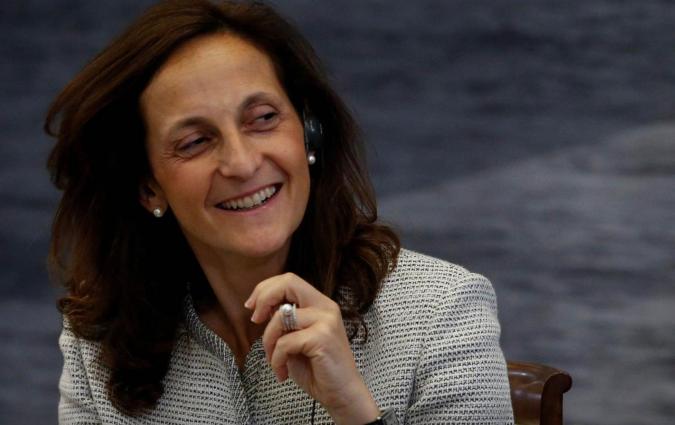 News
Alessandra Galloni on how to restore trust in news: "Focus ruthlessly on the facts" 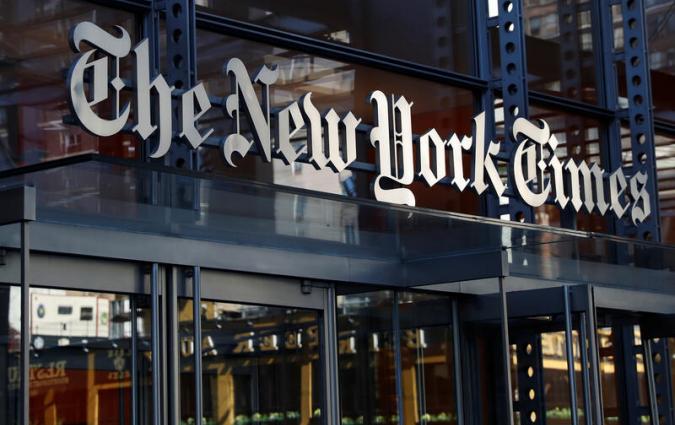 Podcasts
Our podcast: How can we create a journalism that reaches out beyond elites?