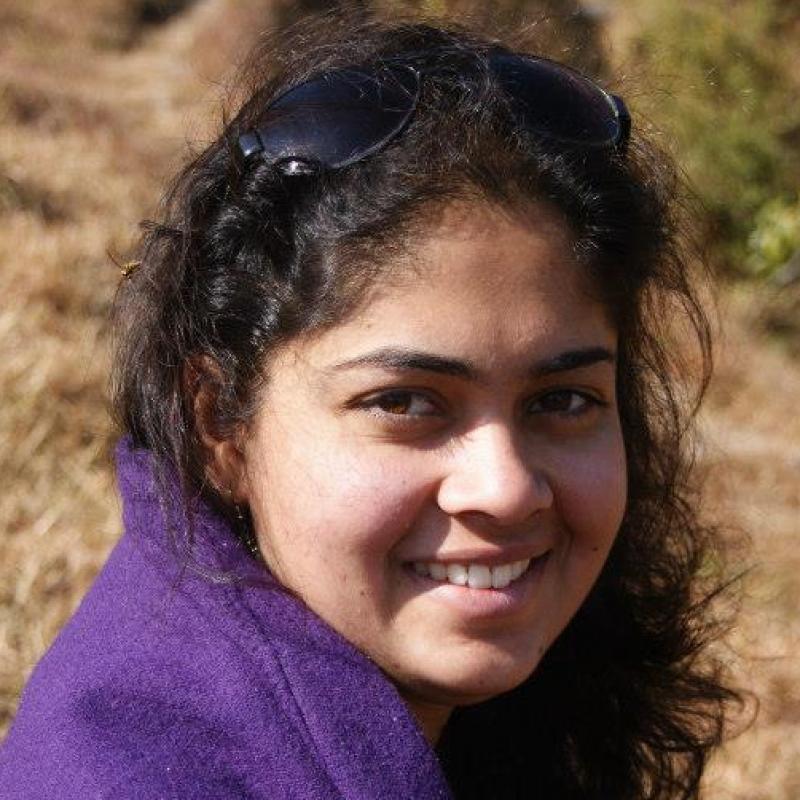 Raksha Kumar is a freelance journalist, with a specific focus on human rights, land and forest rights. Since 2011, she has reported from 12 countries across the world and a hundred districts in India for outlets such as The New York Times, BBC, the Guardian, TIME, Foreign Policy, South China Morning Post and The Hindu. Samples of her work can be found here.

Raksha is the Consulting Editor of Citizen Matters, Mumbai, a journalism website that focuses on civic and governance issues in Mumbai. She has won seval national and international awards for her work. In December 2019, she was recognised for excellence in gender sensitive reporting by UNFPA.

Raksha has spent the last four years producing academic reports on media freedoms, sustainable financial models for journalism and online hate and disinformation for different international organisations such as the Committee to Protect Journalists, PEN International and the International Federation of Journalists. With a Fulbright Scholarship for Leadership Development, she graduated from the Journalism School at Columbia University and holds a Post Graduate Diploma in Human Rights Law.

As a Scripps Howard Fellow, she reported from Israel and the West Bank, an experience she found enriching. She continues to report on Kashmir, known as the world's most militarised zone. She is also a documentary filmmaker and a Chevening Fellow. You can reach her at her Twitter account.