The current grant will be extended for three years. The financial value of the agreement is £4.77m 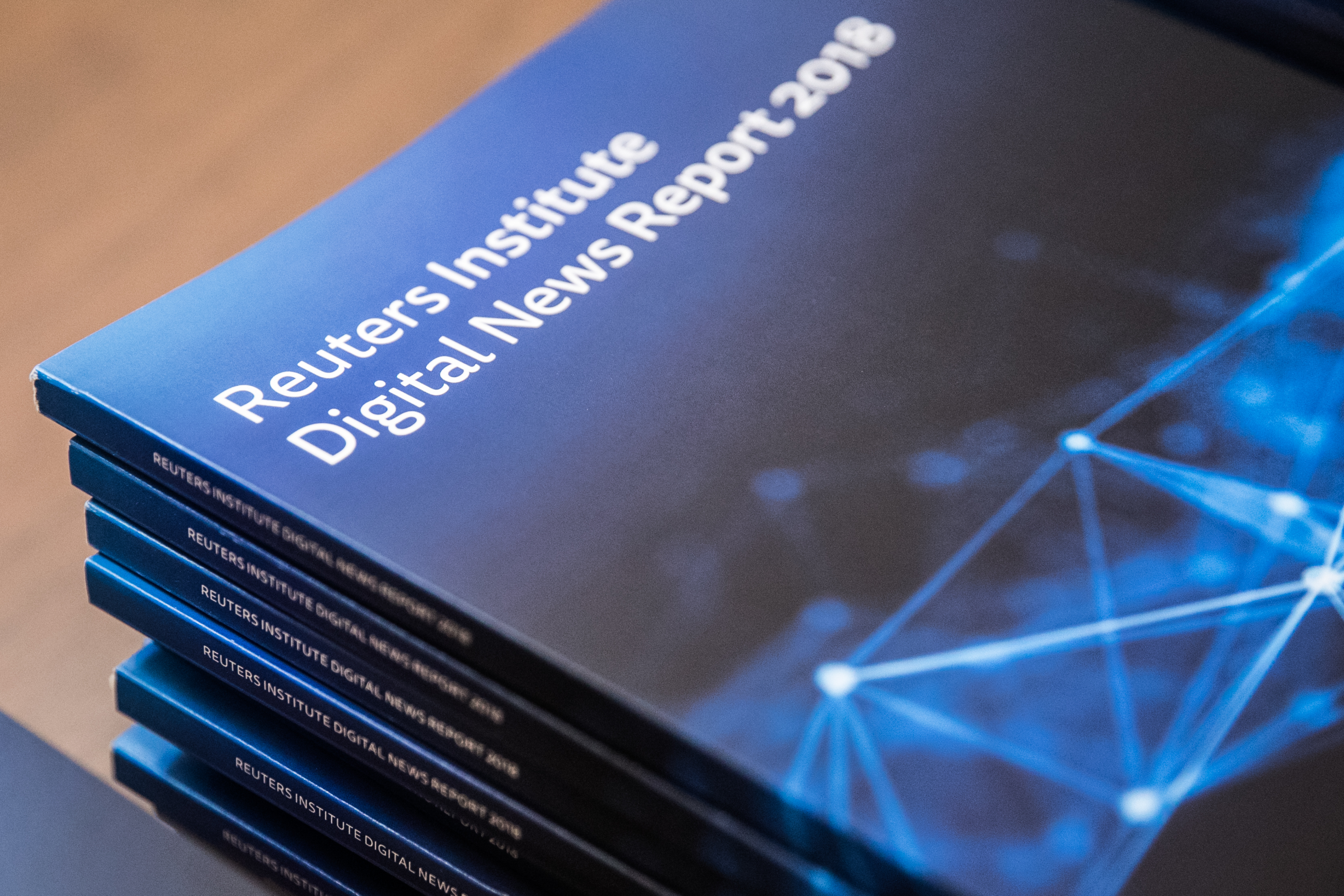 The Google News Initiative and Oxford University have agreed on an extension to the current grant for the Reuters Institute Digital News Report and the related Digital News Project, for a further three years from 2021 to 2023. This builds on the existing agreement with Google to support the project that was originally announced in 2015 with a previous extension announced in 2018.

The new extension to August 2023 will allow the Reuters Institute for the Study of Journalism to further expand the Reuters Institute Digital News Report’s global reach, with the plan of adding six more countries to the 38 markets already covered in the most recent 2019 report, which was made possible by support from Google and 14 other sponsors. The extension will also support further in-depth analysis of developments in news and media based on the Digital News Report data and other sources, fellowships for mid-career journalists, and off-site leadership development programmes for senior editors and media executives.

The Reuters Institute Digital News Report is a unique independent academic study which has been supported by a wide range of partners since its creation in 2012. It is now the world’s largest international comparative survey of the major trends in digital news consumption and is widely used by industry, analysts, and researchers across the world.

The other 14 sponsors of the 2019 report are: the BBC, Ofcom, the Broadcasting Authority of Ireland, the Dutch Media Authority (CVdM), the Media Industry Research Foundation of Finland, Edelman, the Fritt Ord Foundation in Norway, the Hans Bredow Institute, the Korea Press Foundation, the Open Society Foundations, the University of Navarra, the University of Canberra, the Centre d’études sur les médias, Université Laval, and Roskilde University in Denmark. Many of our partners produce their own national reports based on the research conducted for the international report, and the data collected for the Digital News Report is made available to enable a wide range of further in-depth analysis by both industry professionals and academic researchers across the world.

The financial value of the Google News Initiative’s agreement with Oxford University for the extension to August 2023 is £4.77m.

Note: The Thomson Reuters Foundation is the core funder of the Reuters Institute, based in the Department of Politics and International Relations at the University of Oxford. The Institute was launched in November 2006 and developed from the Reuters Fellowship Programme, established at Oxford more than 35 years ago. The Institute, an international research centre in the comparative study of journalism, is committed to exploring the future of journalism worldwide through debate, engagement, and research. 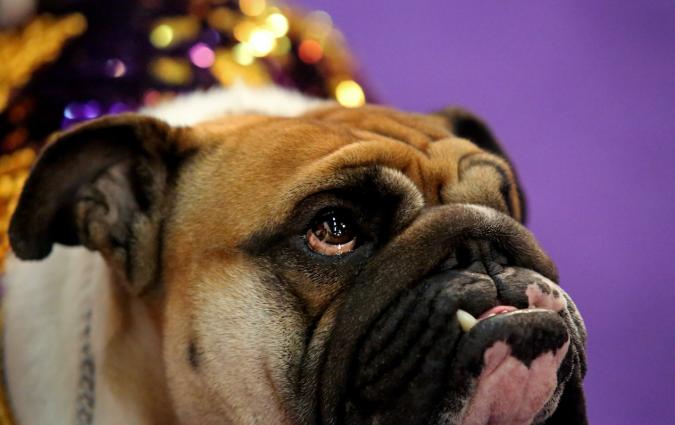 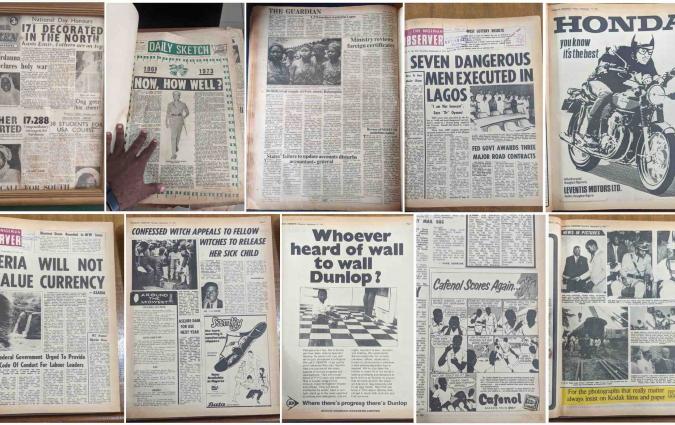 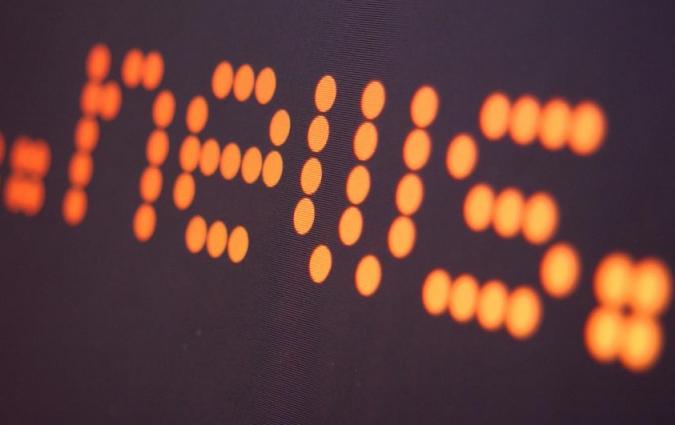