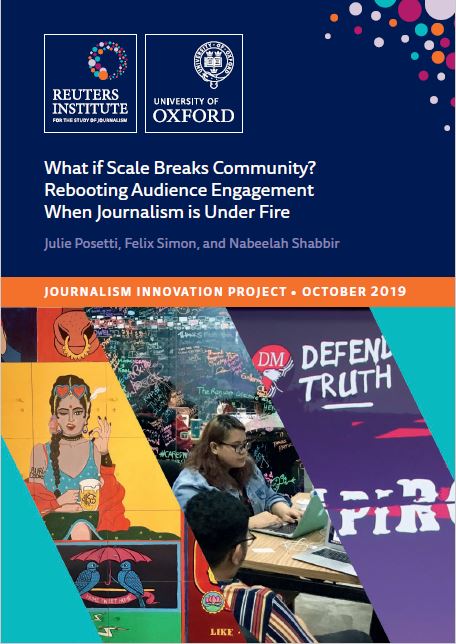 This report focuses on how digital-born news media navigate audience engagement in the context of both rapid developments in a digital, mobile, and platform-dominated media environment and significant political pressure, including the ‘weaponisation’ of social media to target and harass independent news organisations and individual journalists, along with their audiences.

It is based on analysis of data from Participatory Action Research, including fieldwork and interviews at three news organisations in the process of actively redefining audience engagement. They are Rappler (the Philippines), Daily Maverick (South Africa), and The Quint (India) – all commercial news organisations of the Global South, whose public interest journalism has been recognised with top international industry awards.

We show how these outlets, two of which – Rappler and The Quint – relied heavily on social media for distribution and audience engagement at the outset, are now faced with the risks accompanying open and social journalism at-scale, including the ‘weaponisation’ of online communities by political actors, and the frequently changing priorities of the platforms. And we ask: ‘What if Scale Breaks Community?’

We find that, in response to political attacks, and the risks associated with various forms of what we’re calling  platform capture’, these news organisations are evolving, and are increasingly focused on forging deeper, narrower, and stronger relationships with audiences, emphasising physical encounters, investment in niche audiences over empty reach, and moving communities to action. We also identify a suite of specific experiments and innovations they have engaged in – some proactive, some reactive, and others defensive.

Open and ‘social journalism’ at-scale, it turns out, was not a final destination (nor necessarily a ‘safe’ one) for these news organisations, but a transformative moment on the continuum of audience engagement innovations, from live events to off-platform dialogue.

None of our case organisations has moved from one stable equilibrium to another – all continue to evolve by ramping up live events; emphasising engaged storytelling methods, formats, and beats; pulling back from (and reactivating) social media engagement between news workers and audiences; developing editorial-led technological solutions to the problems of ‘platform capture’; expanding bespoke newsletter offerings; leveraging semi-closed apps like Telegram; and – importantly – moving to membership as a natural progression along their separate trajectories of audience engagement innovation.

These initiatives don’t come with success guaranteed, but all our case organisations are constantly experimenting and evaluating, in part guided by an overall ambition to have deeper, narrower, and stronger relationships with their most loyal and trusting audiences.

We believe the lessons being learned through innovative and experimental responses to existential crises in the three cases examined here are broadly instructive for news organisations worldwide. If Rappler, Daily Maverick, and The Quint can reboot audience engagement with their limited resources, while facing extreme external pressures, so too can many other news organisations in less challenging circumstances. 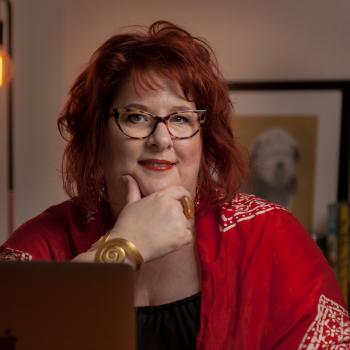 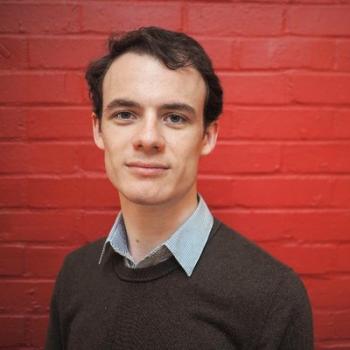 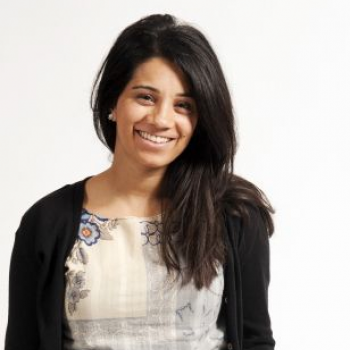 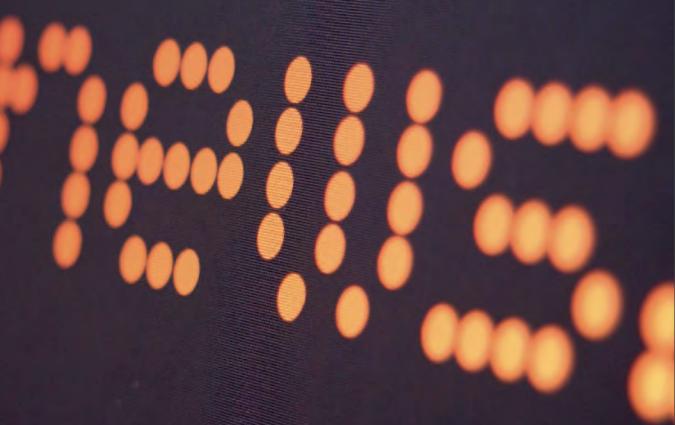 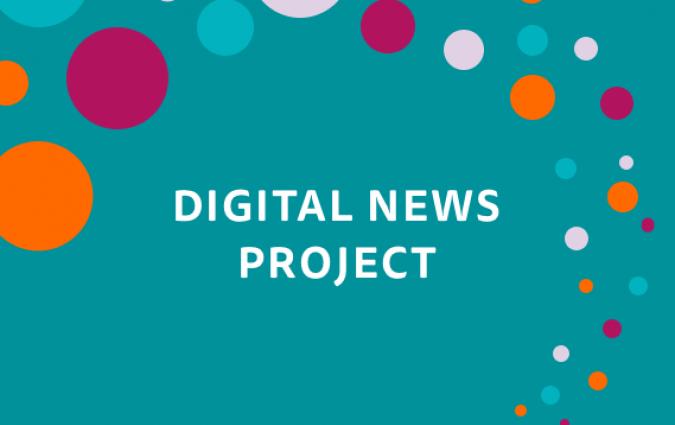 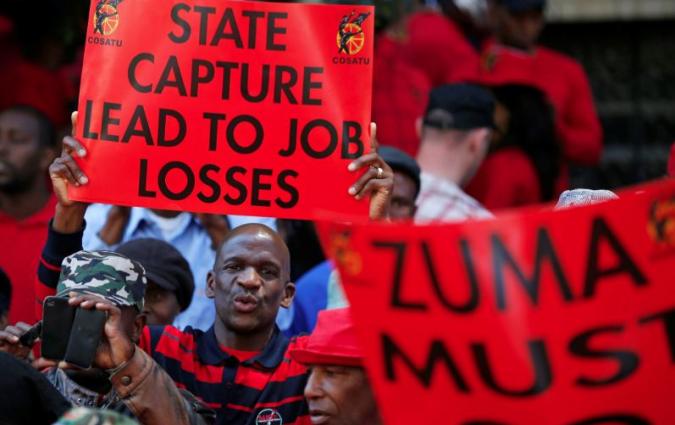