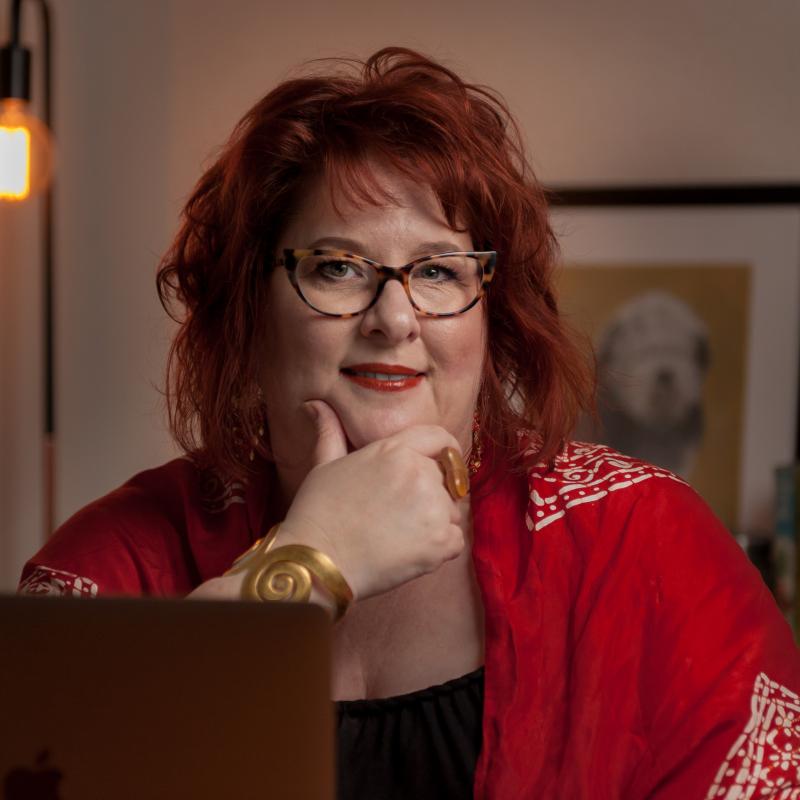 Julie Posetti is the Global Director of Research at the International Center for Journalists. She previously was a Senior Research Fellow at the RISJ and led the Journalism Innovation Project at the Reuters Institute for the Study of Journalism. She researches at the intersection of journalism, digital media, and freedom of expression. Posetti is the author of Protecting Journalism Sources in the Digital Age (UNESCO 2017) and the co-editor of Journalism, ‘Fake News’ and Disinformation (UNESCO 2018). She was awarded her PhD in December 2018, and her academic research has been published internationally in peer reviewed journals and scholarly books.

Dr Posetti brings over two decades of high-level international journalism practice to her research, including time as a news editor, documentary reporter and national political correspondent with the Australian Broadcasting Corporation (ABC). In this capacity, she was awarded the Australian Human Rights Awards for Radio for her coverage of Indigenous affairs, the resurgence of the ‘racist right’, and systemic child abuse in state care. She was also a recipient of the Australian National Press Club’s ‘German Award for Journalism’. More recently, her work has been published by The Atlantic, Harvard University’s Nieman Lab, the BBC, The Sydney Morning Herald and The Guardian.

She is also a former Research Fellow and Editor with the Paris-based World Association of News Publishers (WAN-IFRA) and the World Editors’ Forum, where she led their flagship international industry report Trends in Newsrooms. Most recently, she was Head of Digital Editorial Capability for Fairfax Media, publisher of The Sydney Morning Herald and The Age. In this role, she facilitated and co-produced the investigative podcast series ‘Phoebe’s Fall’, which won gold at the New York Radio Festival, along with a host of other awards.

Known for her early research and reporting about the transformative impacts of social media practice on journalism (from the clash of private and public spheres, to new patterns of audience engagement, and challenges to traditional modes of verification), Posetti has also been at the forefront of understanding and documenting converging Digital Age threats to investigative journalism, in particular journalistic source confidentiality. 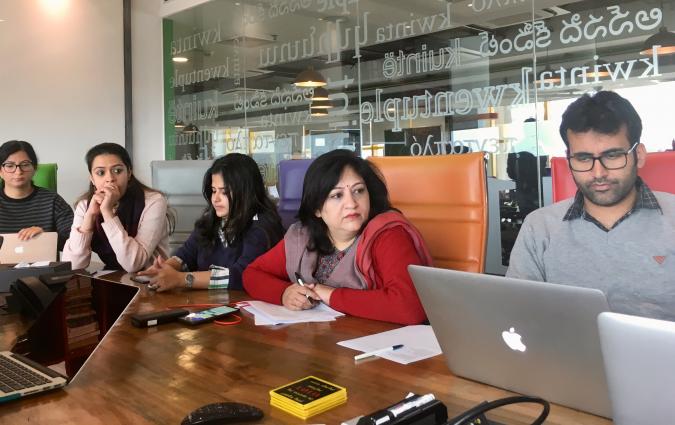 Rebooting Audience Engagement When Journalism is Under Fire

Third and final report of the Journalism Innovation Project examines how three newsrooms in the Global South have responded to audience toxicity and political pressures by creating narrower and deeper engagement with their audiences. 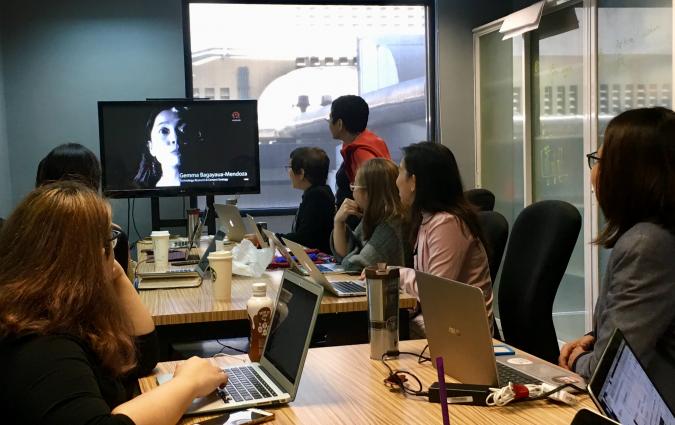 Second report of the Journalism Innovation Project examines how digital-born news media in the Global South have developed innovative reporting and storytelling practices in response to growing disinformation problems. 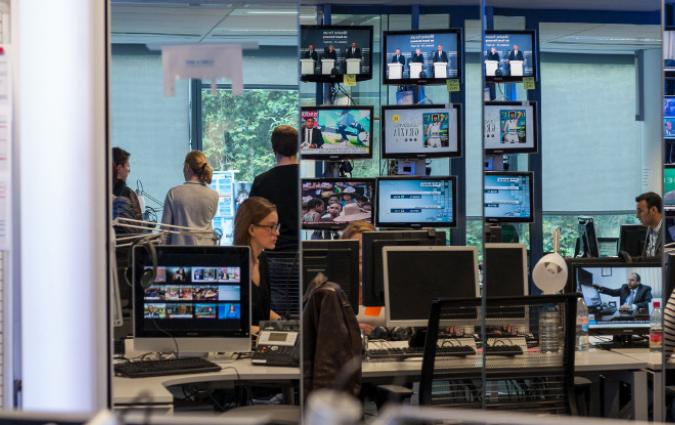 Time to step away from the ‘bright, shiny things’? - Journalism Innovation Project: report 1

First paper of the Journalism Innovation Project explores the media's constant drive to innovate and asks whether this is sustainable, or comes at the expense of core journalistic principles. 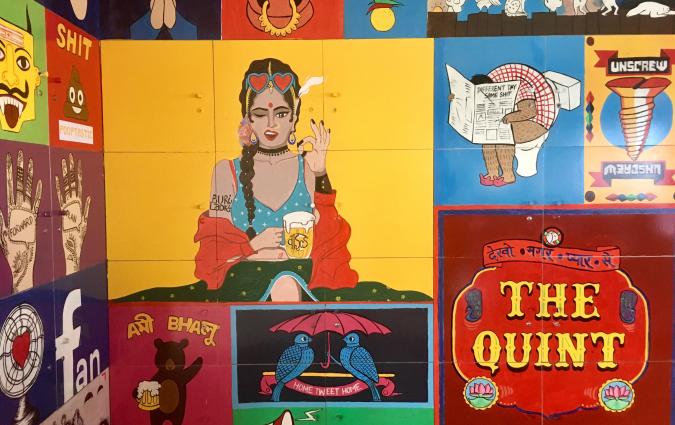