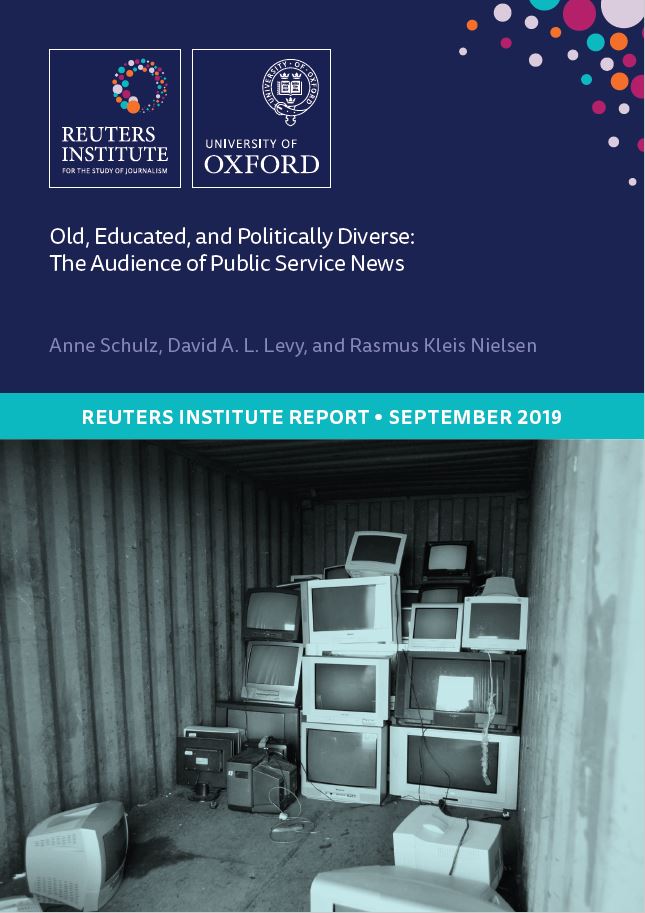 In this report we analyse survey data from a sample of eight countries to assess the reach of public service news. We find that the audience for public service news is old, educated, and politically diverse, and that public service media in many countries fall far short of the ambition to provide a near-universal news service, especially online. While they are among the most widely trusted news sources, they are often less trusted by people on the political right and people with populist
attitudes.

We document how, more than two decades into the move to a more digital, mobile, and platform-dominated media environment, public service media remain heavily reliant on declining offline broadcast channels in terms of audience reach, and that their online news offers in most cases deliver little additional reach because, although they are sometimes widely used, they mainly reach the same audience as broadcast news.

Further, we find that public service news audiences both offline and online are heavily skewed towards older people and people with higher levels of education, whereas younger people and people with more limited formal education in many countries rely more on news found via platforms like Facebook and YouTube. This means public service news often primarily reaches people who are also avid consumers of news from private media, but frequently struggles to reach those less interested in news and less well served by existing offers.

We also show that public service media are often – despite frequent assertions to the contrary – relatively successful at reaching politically diverse audiences across the left–right political spectrum and appeal to both those with populist attitudes and those without. Our findings around trust are more complex, as public service media are often among the most trusted sources of news, but also in many cases are less trusted by people on the political right and people with populist attitudes.

With traditional linear broadcasting in inexorable structural decline, public service media will increasingly have to reach people online in a media environment characterised by (1) far more intense competition for attention due to much greater choice and (2) the role platforms – ranging from search engines to social media and messaging applications and in the future perhaps voice assistants – play in how people access and use news.

Our analysis suggests that many public service media, despite their wide offline reach and their often relatively more robust funding arrangements (compared with private sector peers), struggle to effectively reach beyond their ageing and educated core audience in this online environment. This problem will only grow more pronounced and consequential as the move to a more digital, mobile, and platform-dominated media environment continues. While their ability to serve audiences across the political spectrum and across different attitudes is a valuable asset, the continued decline of television and radio as sources of news underlines the urgency of a thorough reinvention of public service news delivery fit for a digital media. 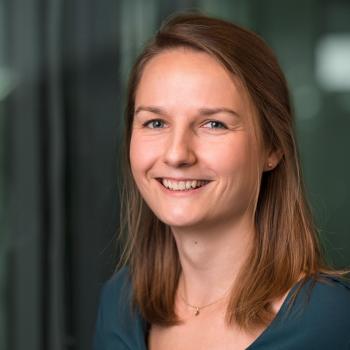 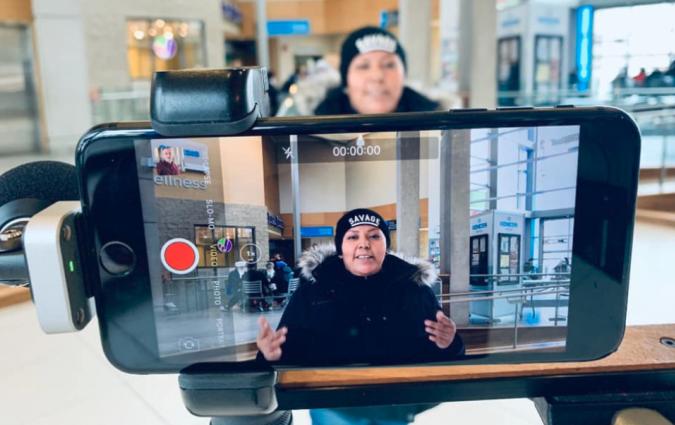 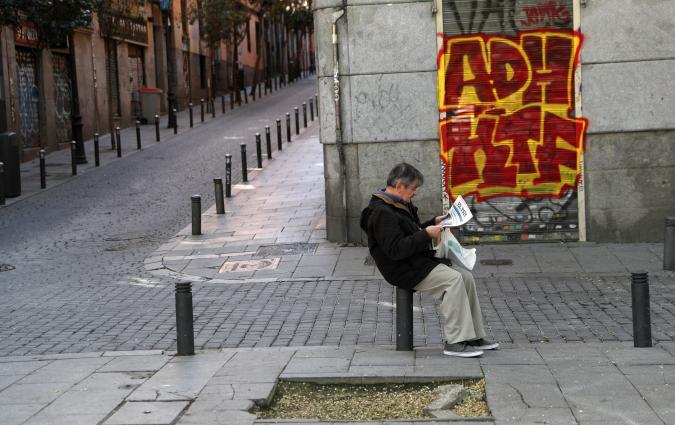 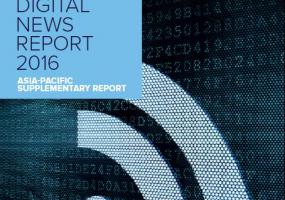