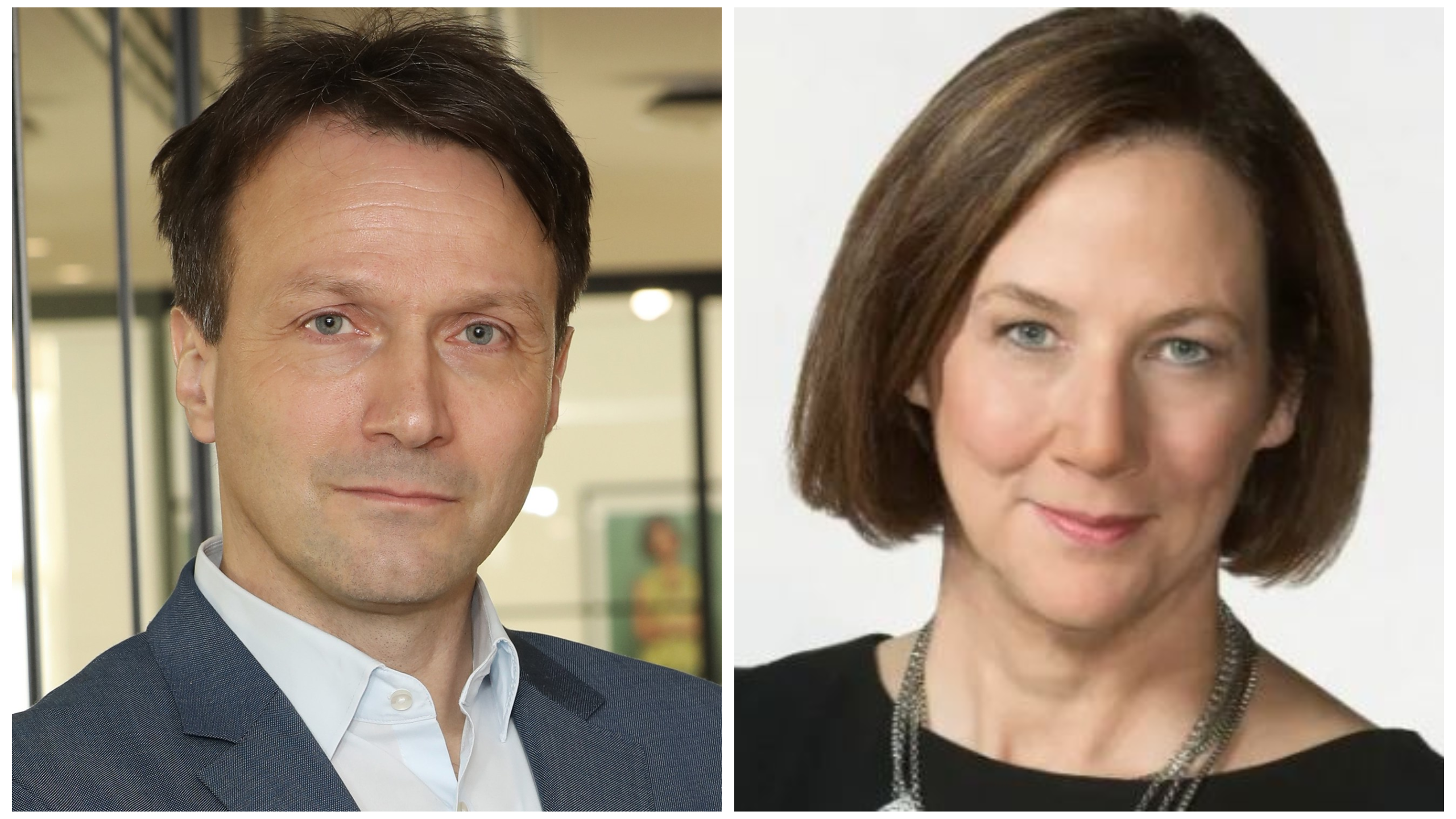 Senior media executives Wolfgang Blau and Jennifer McGuire are joining the Reuters Institute as Visiting Fellows after leaving their roles at Condé Nast and CBC News respectively. They will each undertake a project on a crucial issue facing the news industry, and will share their knowledge through conversations and seminars. They bring unparalleled experience to the Reuters Institute community and work.

Wolfgang Blau has just announced his departure as the global Chief Operating Officer of Condé Nast and President International, with P&L responsibility for the company's print and digital titles and new businesses in Asia, Europe and Latin America. Before becoming President of Condé Nast, Wolfgang was the company’s Chief Digital Officer, a role in which he initiated and managed a change of the company’s internal operating model across Asia, Europe and Latin-America towards forming the world's most influential network of fashion and lifestyle publishing companies.

Before joining Condé Nast in 2015, he was the Executive Director of Digital Strategy for The Guardian. He had the editorial lead for relaunching the websites and digital tools for the Guardian’s North American, British and Australian operations.

From 2008 to 2013, Wolfgang served for five years as Editor-in-Chief of Zeit Online in Berlin. In this function, he was chosen by a jury of more than 70 senior journalists and chief editors as Germany’s ‘Chief Editor of the Year’. Prior to that, he was a media and technology reporter and columnist in Silicon Valley for Germany's Die Welt and ZDF. Wolfgang started his career as a radio news anchor in Germany's national broadcaster ARD.

Wolfgang, who sits at our Advisory Board, is joining the Reuters Institute as a Visiting Fellow. Together with the Institute's international research community, he will work on ways to increase journalism's capacity to cover climate change worldwide.

Jennifer McGuire was General Manager and Editor in Chief of CBC News, the largest news organization in Canada, from 2009-2020. This makes her the longest serving Editor in Chief in the history of the Canadian public broadcaster. Known as an innovator and transformative leader, Jennifer set an aggressive digital path for the legacy news broadcast organization, and CBC News is now dominant in that space in Canada.

Jennifer saw the importance of mobile early and led a shift of the infrastructures of newsrooms to fully-integrated, multi-platform, mobile-first news processes. This has allowed CBC News to continue to innovate, including recent strategies to better engage younger people in credible information. Under her leadership, investment in original and investigative journalism increased exponentially with significant public service impact with projects like the Missing and Murdered Indigenous Women series on television, radio and podcast.

Before 2009, Jennifer held key leadership roles in local services and at CBC Radio as Executive Director and Director of Programming. A gifted programmer, she led the launch of many iconic shows, including The Current, the daily radio morning current affairs show.

As a Visiting Fellow, Jennifer will explore approaches to a "collaborative economy” in journalism and media.

Wolfgang and Jennifer join Anna Bateson and Catarina Carvalho, who recently started their visiting fellowships, and Richard Allan, who joined us earlier this year.