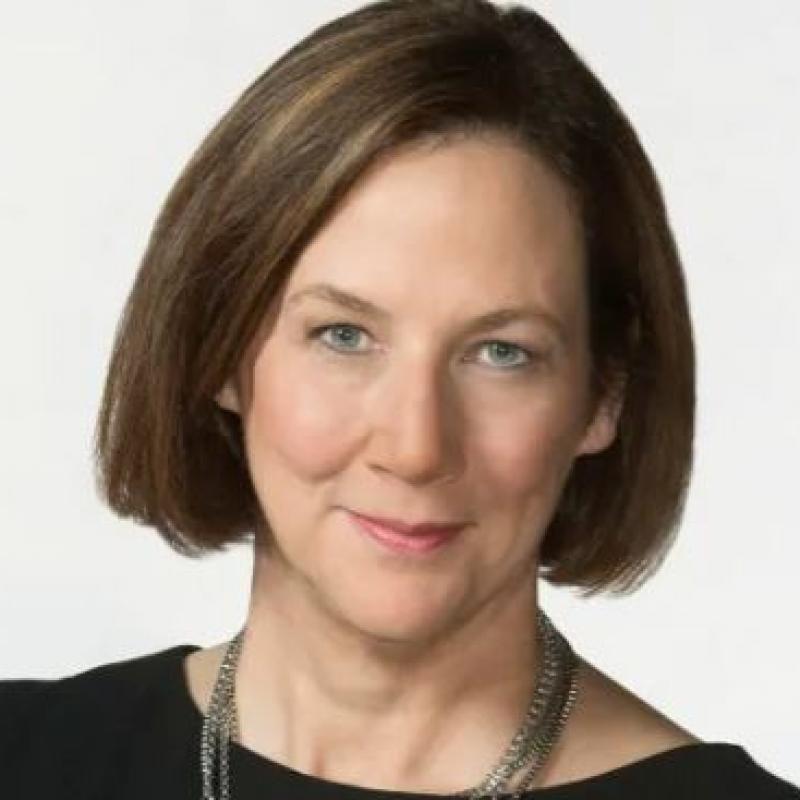 Jennifer McGuire is a Visiting Fellow at the Reuters Institute. She was the General Manager and Editor in Chief of CBC News for over a decade before leaving the broadcaster in February 2020. Her remit oversaw news content and programming across television, radio and digital channels. She began her career in journalism as an associate producer for the CBC Ottawa morning program. She has been instrumental in the creation of some of Canada’s most influential current affairs shows such as The Current.

She will consider what could be done to strengthen news ecosystems including through collaborative arrangements, and how such systems could impact issues such as trust and diversity.