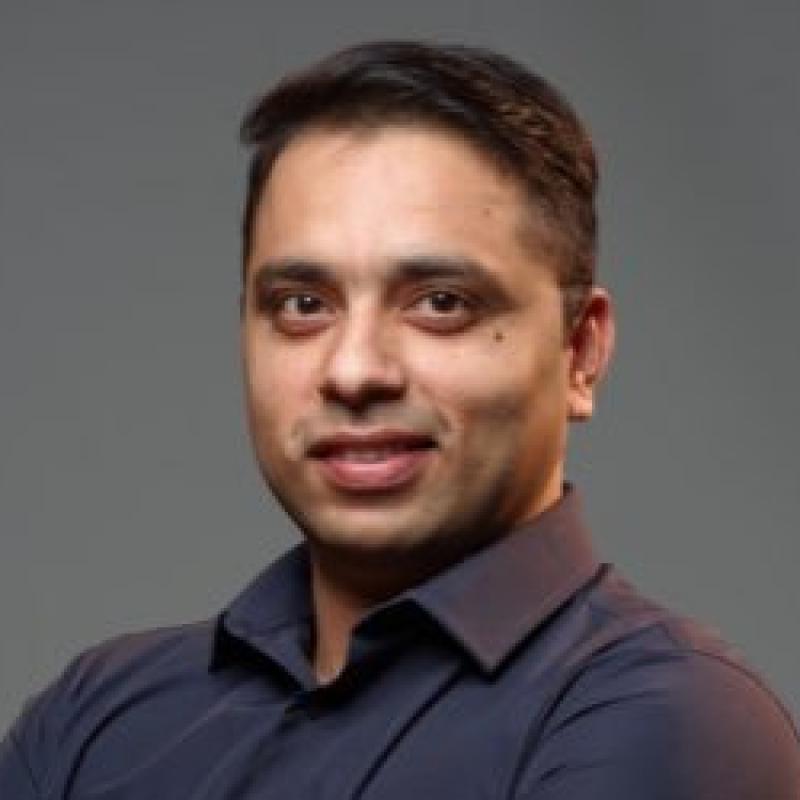 Waqas Ejaz is a Postdoctoral Research Fellow with the Oxford Climate Journalism Network. He earned his PhD at the Technical University of Ilmenau, Germany. His research interests include studying digital media effects, climate change, political, and computational communication.

In his doctoral thesis, Waqas has investigated how the consumption of political news impacts the collective sense of European identity among Europeans. In doing so, he employed quantitative methods to study Eurobarometer Surveys conducted between 2004 and 2017. His research concluded that positive news consumption does not affect one's European identity but that negative news tends to decrease the collective identity. Additionally, he also worked on understanding different effects such as media malaise, mobilization, and hostile media on European identity.

Since his doctorate, Waqas has been working as an Assistant Professor in Pakistan, where he has looked at climate change journalism, conspiracy theories related to COVID-19, and media representations. At the Reuters Institute, he is working on an international comparative survey to understand how people consume news on climate change and its impact on a range of different attitudes.