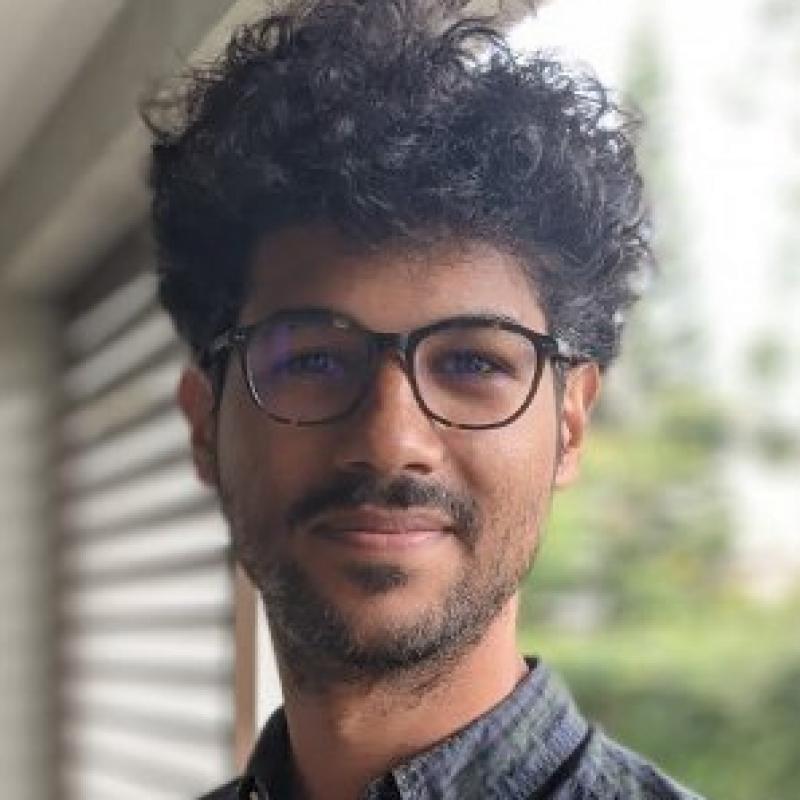 Diego Arguedas Ortiz is the Network Manager at the Oxford Climate Journalism Network of the Reuters Institute for the Study of Journalism, University of Oxford.

A Costa Rican reporter, he has covered climate change as his main beat since 2013. His work has appeared in BBC Future, MIT Technology Review, Le Monde Diplomatique, Univision and Anthropocene, among other outlets. His work includes six UN Climate Conferences, the Panama Papers international collaboration in 2016 and on-the-ground reporting from a dozen countries. In 2015, he was the founder of Ojo al Clima, Central America's first climate news outlet, which he led as its editor until 2019.

He was part of the lecturing team at the University of Costa Rica’s Communication School between 2016 and 2021 and between 2018 and 2019 led the School’s journalism bachelor degree.

Diego completed his undergraduate studies in Journalism and in Business at the University of Costa Rica and graduated from the MA (Hons) Climate Change: History, Culture, Society at King’s College London, as a Chevening scholar.