Why we are launching the Global South Climate Database

Too many voices are missing from this crucial coverage. We aim to change this by listing 400 scientists and experts from 80 countries 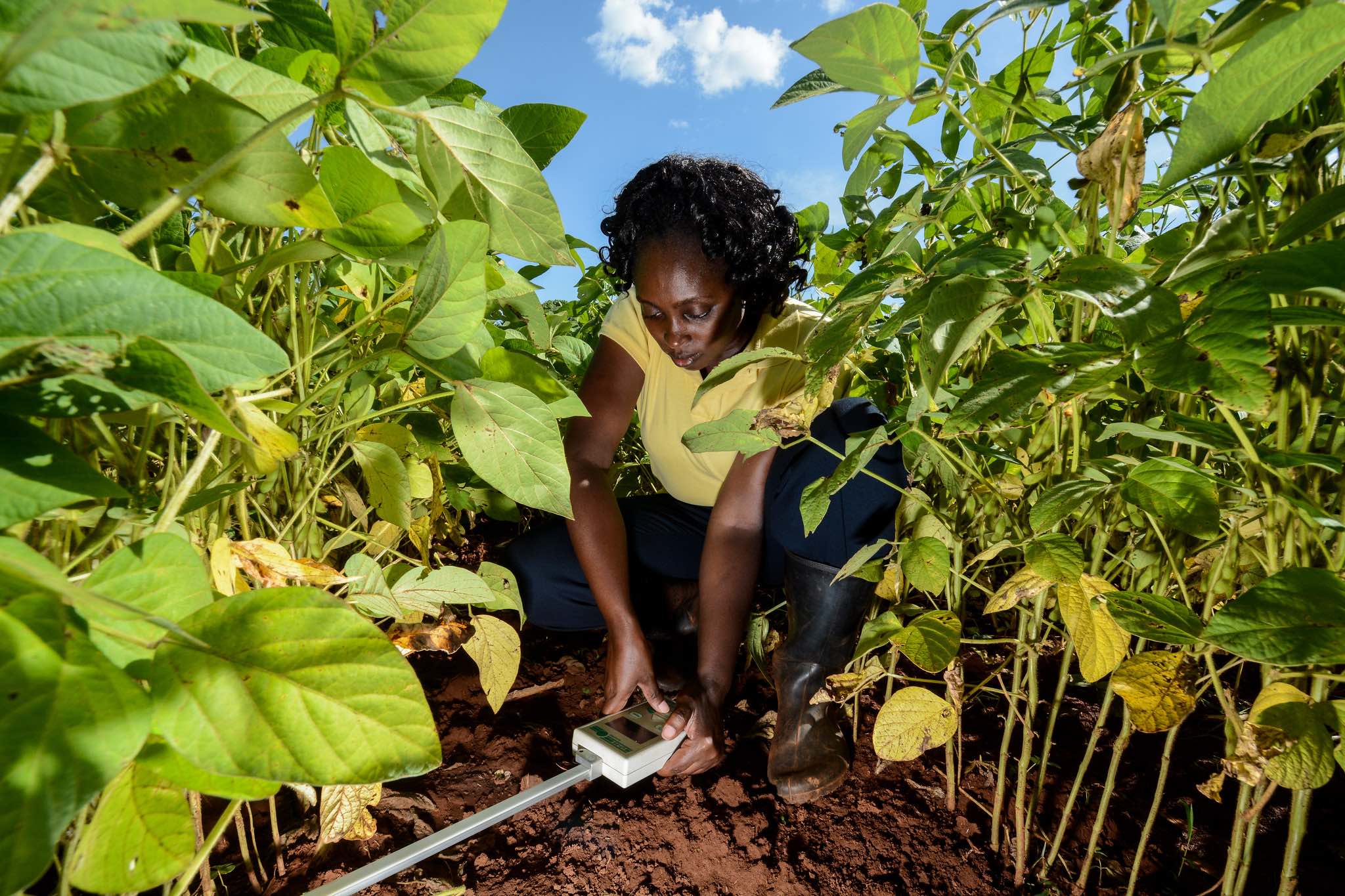 Few issues feel as global as climate change right now. The impacts and solutions are coming fast from all parts of the world. While rescuers battle floods in Pakistan and Trinidad and Tobago, energy experts are devising transition schemes in South Africa and Austria and insurance managers plan for new impacts in Canada and Mauritius. All corners of the world are affected – but impacts are disproportionately high in the Global South.

However, the voices narrating this climate story, at least in mainstream media, are less diverse. The conversation is dominated by experts from Europe, North America and Australia, who also come from countries that have contributed the most to rising temperatures. The global majority is mostly sidelined.

We have witnessed this disparity through different vantage points – from reporting on climate change at Carbon Brief, and from managing a global community of reporters in dozens of newsrooms around the world at the Oxford Climate Journalism Network.

This is why we have launched the Global South Climate Database, a publicly available, searchable database of climate scientists and experts in the fields of climate science, climate policy and energy. We hope this database can address – at least partly – some of the issues we have seen.

What the figures show

At Carbon Brief, our analysis has found evidence that climate science itself is dominated by men from the global north. We analysed the authors of the 100 most highly cited climate-science papers published between 2016 and 2020 and found that 90% authors are affiliated with institutions from the Global North. Meanwhile, the entire continent of Africa, which is home to around 16% of the world’s population, comprises less than 1% of authors in this analysis.

Carbon Brief also spoke to a range of scientists about the barriers they have faced in their careers as academics. The scientists highlighted multiple barriers to conducting research in developing countries – where funding is often low, English may not be an official language and collaborations with richer nations are generally built on an unequal power dynamic. Furthermore, they emphasised that the process of writing and publishing papers is laborious, highly competitive and can take years – even for researchers from well-established institutions from the Global North.

The lower publishing rate of academics from the Global South often means that they are less visible to the media, making it tricky for journalists working to tight deadlines to find diverse voices to quote in their work. In general, climate scientists from the global north dominate social media and google searches for their areas of expertise, while experts from the global south have a less visible online presence.

This situation is complicated by the material realities of newsrooms in the 21st century. Stories need to be filed before the 10pm news starts or the paper goes to print. Audiences expect outlets to report quickly on latest developments, and reporters rarely have time to dig into university websites or local databases to find experts to quote.

What our network suggests

We have heard this same issue many times in our first year of the Oxford Climate Journalism Network. Our community of reporters hails from more than 80 countries – the majority in Africa, Asia, Latin America and the Caribbean, and the Pacific – and for the past two semesters we have held weekly conversations on challenges and opportunities the industry faces.

Journalists in the Philippines and Kenya have told us that their sources complain that European or American experts appear in global media explaining issues about their own countries, while reporters in Mexico and Lebanon regularly struggle to find experts in neighbouring countries. A vicious cycle is created when the same experts from Europe or North America appear in wire stories and global outlets, and become more visible than local sources. This can lead to journalists overwhelmingly contacting experts from the global north for their thoughts on climate science, or directing all of their media requests to a select few well-known global south experts.

To begin to address this gap, Carbon Brief and the Oxford Climate Journalism Network have launched the Global South Climate Database to help reporters to easily find more diverse sources for their stories. More than 400 climate scientists and experts from Asia, Africa, Latin America and the Caribbean, and the Pacific in the fields of climate science, policy and energy have already added their details to the database.

This group comes from 80 different countries and can conduct interviews with reporters in 51 languages, from English to Yoruba to Hindi. Their collective expertise spans fields including road freight decarbonisation, tropical meteorology, mapping carbon sinks, and energy modelling.

To ease its use, the database allows filtering by nationality and allows reporters to search for key terms, such as “ocean”, “migration” or “Indonesia”. Each expert’s email address is listed and, in some cases, also their phone number. These features should allow for quick identification of relevant sources and a swift exchange between reporter and expert.

Carbon Brief and the Oxford Climate Journalism Network are co-hosting a webinar to introduce this new resource at 2pm GMT on 31 October, so please reserve your free spot now.