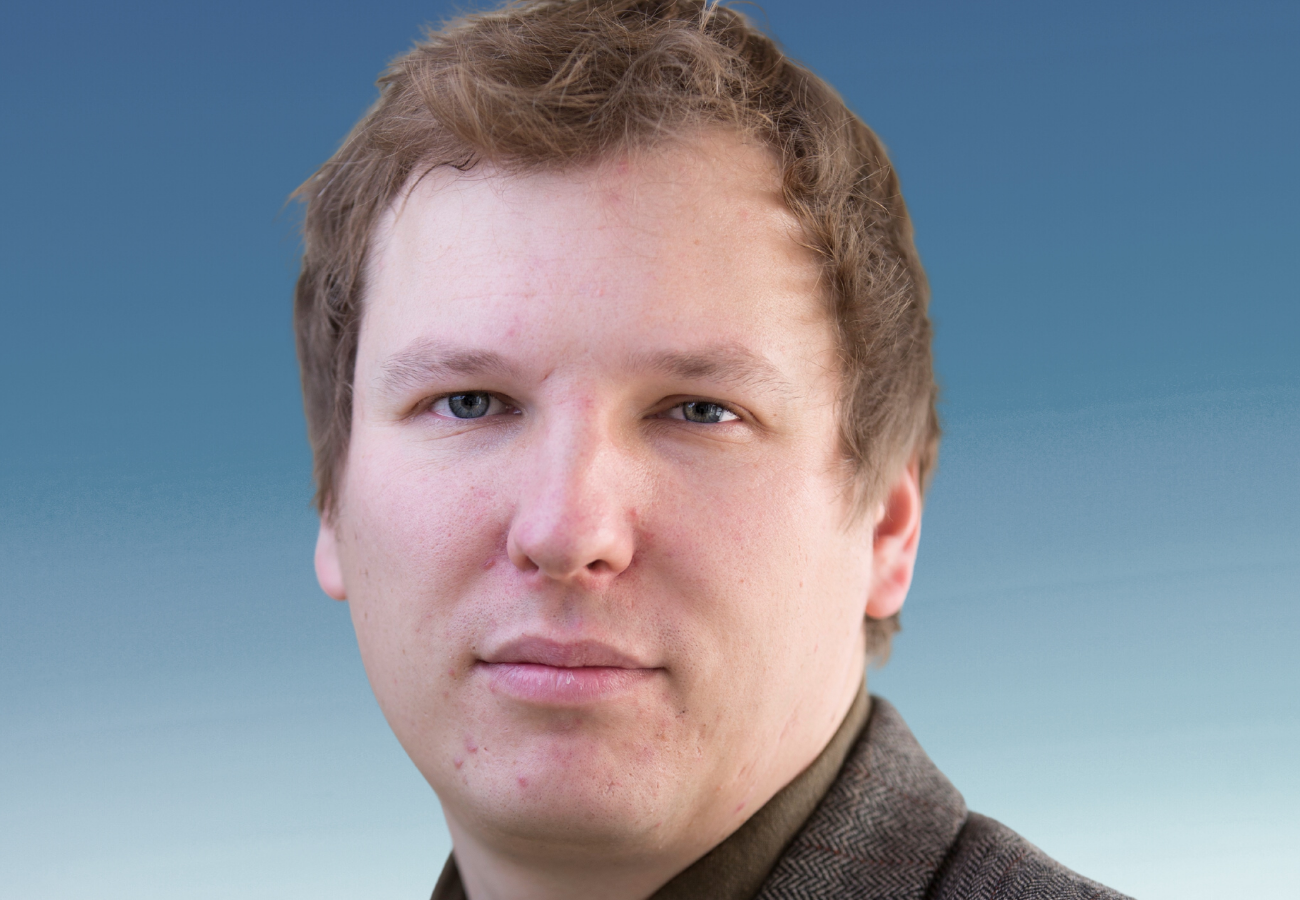 Richard Fletcher, a Senior Research Fellow at the Reuters Institute and the leader of our research team, has agreed to serve on the Council of Europe’s Committee of Experts on Increasing Resilience of Media (MSI-RES). The committee will focus on “the use of digital tools, including artificial intelligence for journalism and by journalists” and on the “good practices for sustainable media financing”.

The Committee will hold its first meeting on 31 March and on 1 April 2022, and will meet a further three times before the end of 2023. It is formed by 13 members, including seven member states’ representatives and six independent experts appointed by the Secretary General with recognised expertise in the fields of freedom of expression and information, media and related digital technologies.

Richard Fletcher said: “I look forward to contributing to the Council of Europe’s work on media resilience by sharing the findings from our recent research. This will include data on how people think about the financing of the commercial news media from our recent 2021 Digital News Report.”

Director of the Reuters Institute Rasmus Nielsen said: “It is really important the policymakers have access to relevant, rigorous, up-to-date evidence as they consider what they can do to ensure an enabling environment for independent professional journalism, and I am delighted that the Council of Europe have turned to Richard to share his expertise for their important work on media resilience.”

Richard Fletcher is the leader of the Reuters Institute’s research team. He is primarily interested in global trends in digital news consumption, comparative media research, the use of social media by journalists and news organizations, and more broadly, the relationship between technology and journalism. He primarily works on the Digital News Project and is lead researcher and co-author of the Digital News Report – the world's largest annual survey of global news consumption.