What SCMP's Emily Tsang has learnt from the rival outlet 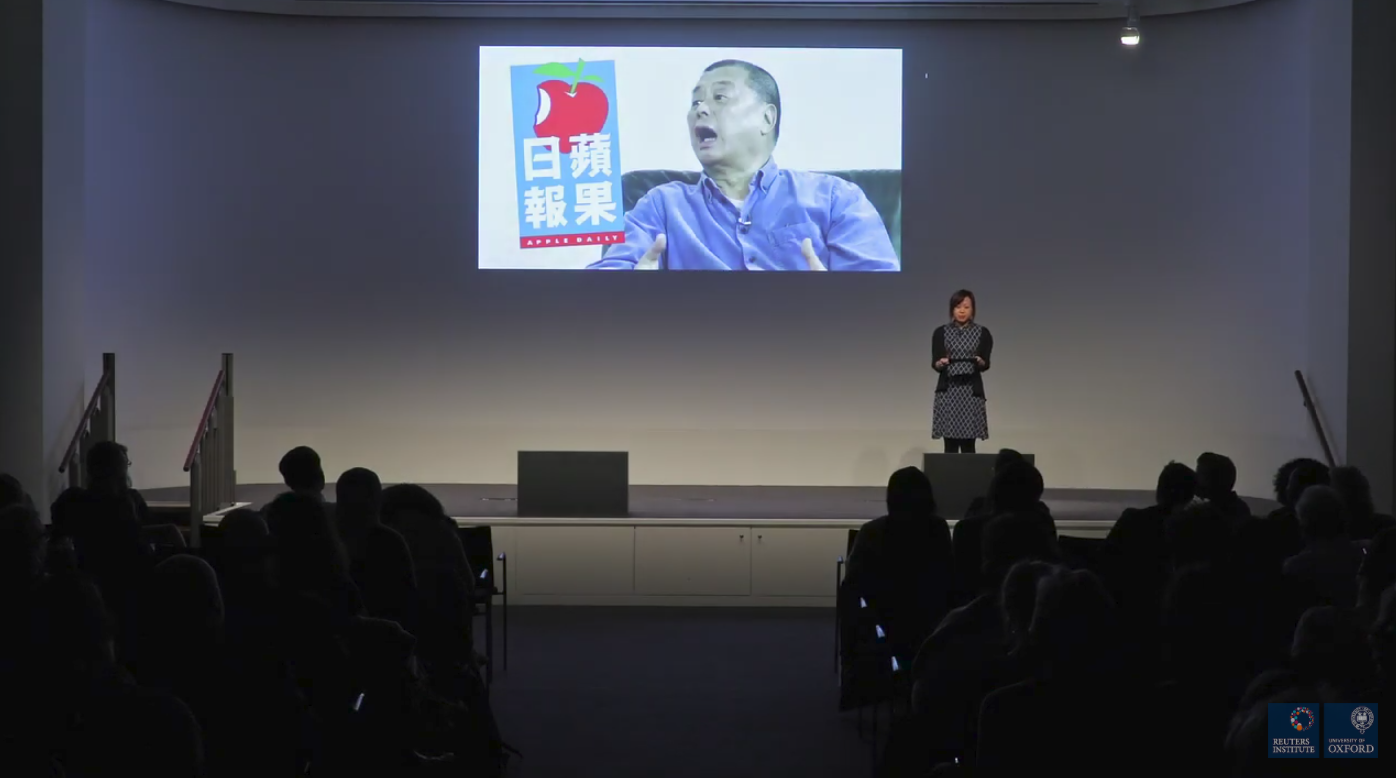 In December 2019, Reuters Institute journalist fellow Emily Tsang delivered the following speech at our Rethinking Journalism event. Below is an edited transcript of what she had to say about Jimmy Lai, and his strategy for attracting younger audiences for Apple Daily. See the full video below.

About a decade ago I graduated from journalism school, aspiring to be a frontline reporter doing breaking news and maybe making a small difference in Hong Kong.

My older colleagues said: “Are you sure? The pay is so low, and print media is dying. Newspapers are dying. Why do you want to be a journalist?”

I ignored the grim voice of these experienced colleagues and became a reporter at the South China Morning Post in Hong Kong, covering topics from healthcare to human rights and social injustice. Now I have been a journalist for 10 years. The print media isn’t quite dead yet.

But we are facing a new threat – a threat that practically every newsroom around the world is facing: our readers are ageing.

We know the future of the newspaper industry depends on young people, but what can we do if they feel uninterested in news, determined to be disengaged in politics, and consider news nothing more than a collection of opinion pieces written by key opinion leaders from social media?

Many traditional newspapers – including my own – have been trying various tricks to draw a young audience. Many of these attempts have failed. But there is one newspaper in Hong Kong that has found a very successful youth strategy. This newspaper is Apple Daily, which is entirely unrelated to the tech brand.

The founder of Apple Daily is a businessman named Jimmy Lai. He escaped from China to Hong Kong at the age of 12 in the 1950s. He started working as a young boy in the garment factories, and later built his own clothing empire in the 1980s. Now Jimmy Lai is an anti-Chinese tycoon in Hong Kong. He’s very active in local protests.

After the bloody crackdown in Beijing’s Tiananmen Square in 1989, Jimmy Lai decided to build his own media business. He started Apple Daily in 1995 with a very clear and perhaps dangerous mission: to serve as a loudspeaker for democracy, and to undermine the Communist system. He has been seen at the protests very often. A picture of him captured at one protest even ended up on the cover of Time Magazine.

What makes Apple Daily so different is this: it is openly anti-Beijing, and downright against the Hong Kong government. It would go as far as to support the Hong Kong protests, and actively call people to the streets.

This is a front page in 2012 with a headline that reads: “Let’s go to the street tomorrow. Defend Hong Kong’s dignity.”

Apple Daily is now the second-largest newspaper in Hong Kong in terms of print circulation. It is so successful that the Beijing loyalists have openly called on Beijing companies not to place any advertisements in this paper, in an attempt to kill it slowly.

But there is something else different about this paper: it has now also adopted a very popular and very successful youth strategy. They use videos to attract a younger audience, and have done so since 2008.

Consider this video they created to report that golf star Tiger woods had crashed his car in 2009:

Apple Daily call this “Action News”, and Jimmy Lai says he adopted the format in support of his vision to turn his business digital, expand their readership, and target those people who originally do not read news at all: the young people.

Now we can see what Apple Daily is doing here goes against a lot of things we were taught in journalism school, and it is quite different to how we do it in South China Morning Post. For us, we strive to maintain neutrality in our news reporting.

Action News videos by Apple Daily aimed to produce innovative clips with a humorous narrative and animation, in order to turn news into something lively and interesting. And, of course, they immediately became a hit in Hong Kong. At the same time, they attracted a lot of criticism: one being that they lack objectivity, often exaggerate and sensationalise the news, and compromise accuracy.

But since the videos were launched 10 years ago, the traffic to Apple Daily website has surged steadily. Besides sensational stories like the one about Tiger Woods above, it also started to package political and national news in this video format.

In a population of about 7 million in Hong Kong, the hit rate of Apple Daily is now about 2 million. A large proportion of readers are youngsters; it is common to see teenagers in Hong Kong – some even in their school uniforms – watching Action News on the public transport, giggling and laughing about politics.

During the latest uprising in Hong Kong, Apple Daily has openly backed protesters and condemned police and the Hong Kong Government on a daily basis. And as we know, most of the activists in the protests are young people, and many are in their teens.

In one video, Apple Daily makes fun of a policeman falling over, set to the soundtrack of Gwen Stefani's Hollaback Girl and including by a crying Pepe the Frog meme. Of course young people love this, and Apple Daily benefits from the demonstrations. It has helped it fund a turnaround plan for the media empire.

Since the protesters took to the street in June, Apple Daily’s page views also doubled on demonstration days to an average of 8 million. It’s stock last December was up by 60% since the protests started, compared with an overall drop of 4% in Hong Kong stock market. More than 1 million people have registered to pay about 3p per day to keep access to the website.

In a way, what Apple Daily has achieved in Hong Kong is really unique: it’s innovative way of presenting Action News has earned it a young readership, and it has continued to grow riding on the anti-China sentiment. The trend is unstoppable.

But can such success be copied by others? For example, my own newspaper the South China Morning Post, which is a century old and the only English language broadsheet published in Hong Kong. It would be difficult for us to take that role.

But it may still be a good thing that some media are coming up with innovative ways of presenting stories to attract young audiences who originally hate to read news.

Still I’m unsure if this is an answer to our readership problem, or a new challenge to the traditional values of journalism. As it goes, perhaps there should be new rules and guidelines being drawn up to regulate these tactics and make sure they’re up to a professional standard of journalism

Having such a competitive rival, I have learned one thing from Apple Daily and the recent protest. It has constantly reminded us never to forget our youth, always have their interests and appetite in our mind and keep exploring ways to delivering stories that are important to them. 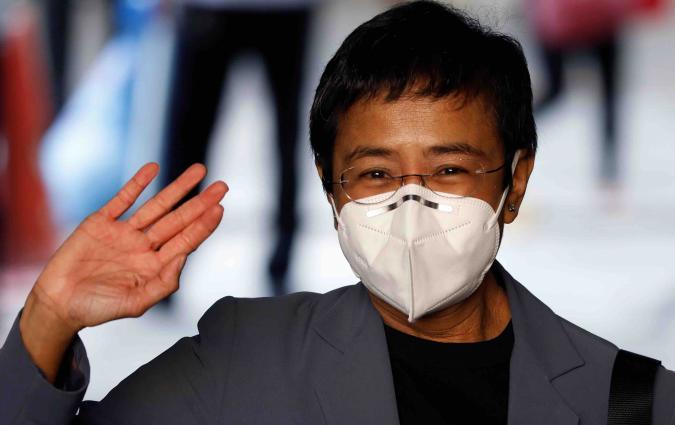 News
From Maria Ressa to Supriya Sharma: the threat to press freedom in the pandemic 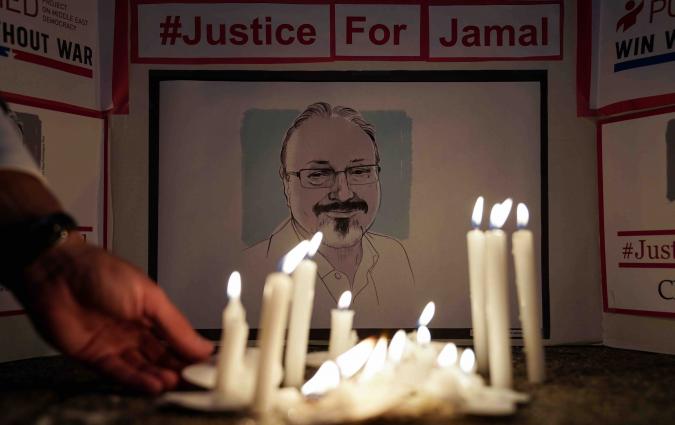 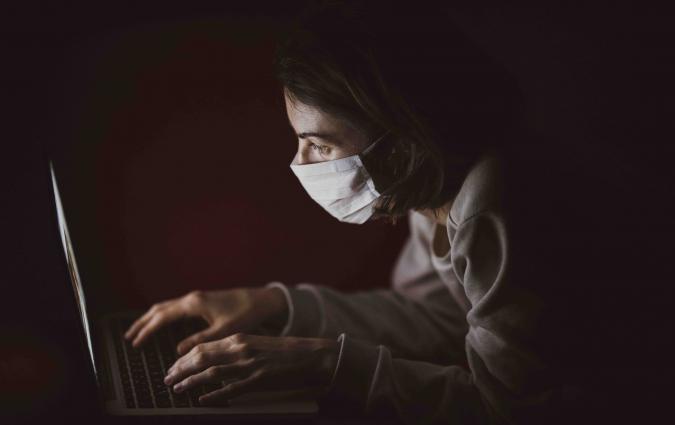