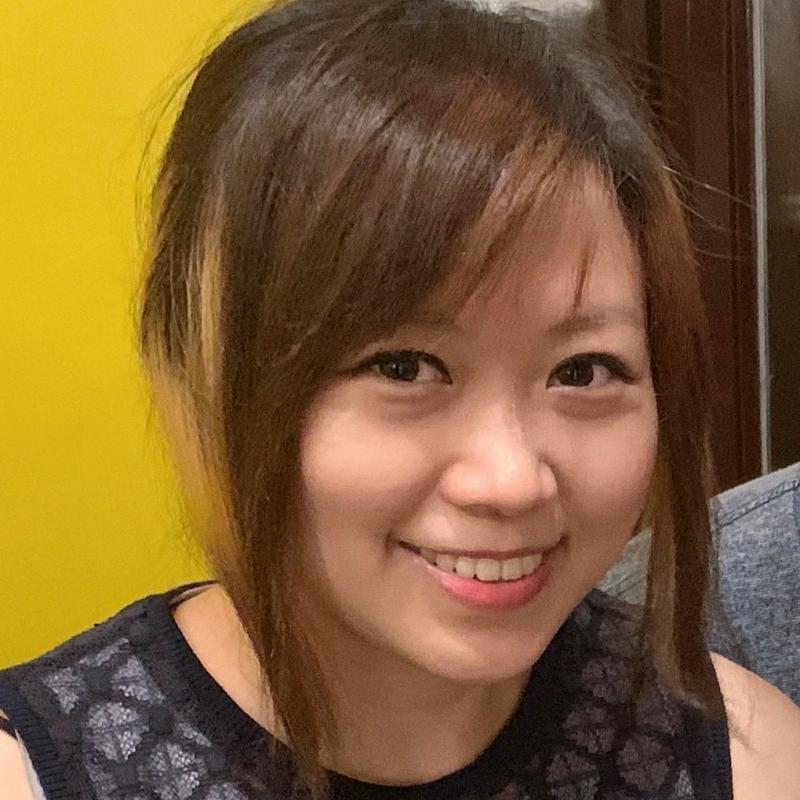 Emily Tsang Oi-ying started her career in Ming Pao, a local newspaper in Hong Kong, in 2008. She was among the first to report about the emerging parallel trading in Hong Kong and her award-winning story in 2010 revealed a manager of a local supermarket taking bribes from Chinese traders hoarding infant formula for speculation, leading to the arrest of two staff members of the supermarket.

Emily joined the South China Morning Post (SCMP) in 2010. She has covered numerous major breaking news on issues concerning health care, human rights and social justice in both China and Hong Kong. She has covered the ongoing protests against the extradition bill in Hong Kong.

Emily was the recipient of a scholarship award by the Hong Kong Journalism Education Foundation in 2013. In 2015, she was among a team of SCMP reporters to win the Human Rights Press Award organised by the Foreign Correspondents' Club, Amnesty International Hong Kong and the Hong Kong Journalists Association for the online coverage of the Occupy movement (known as Umbrella Revolution). Emily has a bachelor of art, a master's in journalism and a master of laws in human Rrghts.

At the Reuters Institute she will focus on digital transformation and Chinese influence in Hong Kong media.