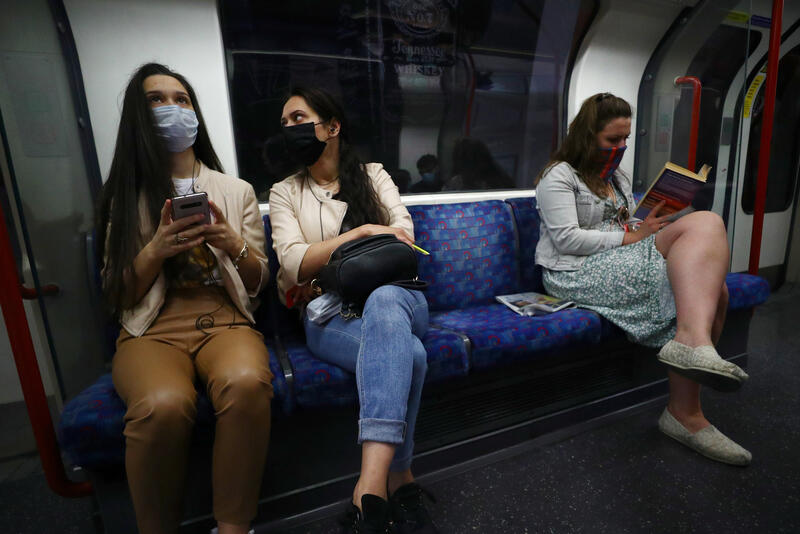 This is the eighth factsheet of the UK COVID-19 news and information project.

In this RISJ Factsheet we revisit whether people are avoiding news during the coronavirus pandemic in the UK, based on a survey fielded from 16 July to 22 July.

This is the eighth in a series of ten factsheets based on an ongoing online panel survey of a representative sample of the UK population. The survey was designed by the Reuters Institute for the Study of Journalism at the University of Oxford to collect data on how people navigate news and information during the coronavirus pandemic and was fielded by YouGov. Ten waves will be fielded at two-week intervals, top-line findings from each will be published soon after in a factsheet, with more in-depth analysis to follow. More details about the project and the methodology can be found on the project website. The survey is a mix of tracking questions and specific questions fielded only in some waves.

Some people rely heavily on the news media for information about current events, whereas others avoid the news media and rely instead on what they see as functional alternatives (Edgerly 2017). Earlier in the UK COVID-19 News and Information project we documented a significant rise in news avoidance among the UK population between mid-April and mid-May (Kalogeropoulos et al. 2020), during what was arguably the worst period of the COVID-19 crisis so far. In July, even though we have in some ways moved into the next phase of the crisis – where many lockdown restrictions have been lifted, and daily COVID-19 deaths are more than ten times lower than they were at the peak (Roser et al. 2020)– news avoidance has remained at roughly the same level.

Between 10–14 April and 21–27 May, the proportion that say they always or often actively avoid the news grew by 10pp from 15% to 25% (see Figure 1). Since then the figure has waxed and waned slightly, but has not dropped below 20%, meaning that levels of news avoidance remain significantly higher than they were at the beginning of lockdown in April.

Figure 1. Proportion that say they always/often actively avoid the news these days

If we also include those that say they sometimes avoid the news, the figure rises to 55% (it has remained between 50 and 60% since May). In our most recent survey, just 21% said that they never actively avoid the news these days, a figure that has also changed little in recent months.

These high and continued levels of news avoidance are perhaps surprising when we consider that the reality of the COVID-19 situation, the news coverage of it, and people’s attitudes towards it, have all changed in recent months. We have seen a steady fall in the proportion of people who regularly access news about COVID-19 since mid-April (Fletcher et al. 2020), and there are some indications that the prominence of COVID-19 news coverage has also declined. For example, compared to April, fewer of the ‘most read’ stories from some of the UK’s most widely-used news websites are about COVID-19.1

Figure 2. Proportion that think ____ is the most important issue facing the UK today

A survey question like this has obvious shortcomings. It is not practical in an online survey to list all of the many issues that people care about, and people arguably do not think about the national picture through the lens of one single issue. On top of this, issues around COVID-19 and the economy are clearly intertwined. Nonetheless, this shift likely points to some kind of change in how people think about the undeniably complex and overlapping concerns.2

When we do this, we see that people give broadly the same reasons for COVID-19 news avoidance in July as they did in May (Figure 3). The most commonly given reason is that the news has a bad effect on my mood (56%). Though we do see a 10pp decline in the proportion of people that say this, perhaps as the focus of news coverage has shifted towards the arguably more positive topic of the easing of lockdown restrictions. However, the figures for the other possible reasons for active news avoidance have remained broadly stable, with concerns about news overload (29%), trust (34%), and information utility (24%) more commonly given than lack of interest (6%), or a feeling that the news is unimportant (14%) or a distraction (6%).3

AVOID1.You said that you find yourself actively trying to avoid news. Which of the following, if any, are reasons why you actively try to avoid news? Please select all that apply. Base: News avoiders (often/always) who avoid news about COVID-19: 7-13 May = 364, 16-22 July = 209.

We also see little change to the ways COVID-19 news avoiders say they avoid news (Figure 4). Most still say that they avoid news on television (77%), followed by news websites/apps (51%), social media (50%), print (48%) and radio (41%). Fewer say they ignore news people send to them by email and messaging apps (33%). This difference may be because news sent via more personal means of communication is harder to avoid, but also partly reflects the fact that some sources – like television – are, according to Ofcom, more widely used for COVID-19 news in the first place.4 Either way, although the reasons why people avoid the news may change over time depending on events, it appears that the steps people take to avoid news in practice are tied to their stabler pre-existing media habits.

Figure 4. Proportion of COVID-19 news avoiders that avoid news on each

Finally, our survey was in the field from 16 July to 22 July, a period in which deaths from COVID-19 in the UK grew from 45,053 to 45,422 (Roser et al. 2020), and where there was continued news coverage of the easing of lockdown restrictions. As was the case two weeks ago, roughly equal numbers of people think that the coronavirus situation in the UK is ‘heading in the right direction’ (25%) and off ‘on the wrong track’ (25%). However, 45% think that the picture is mixed (Figure 5).

Figure 5. Proportion that think the coronavirus situation in the UK is generally heading in the right direction

Q19. All in all, do you think the coronavirus situation in the UK is generally headed in the right direction, or do you feel things are off on the wrong track? Base: Total sample: 1,218.

2 The long-running Ipsos MORI Issues Index found similar results for June 2020 using a different methodology whereby people spontaneously gave responses without prompting. In their most recent survey (5–10 June) 57% named COVID-19 as the most important issue facing the country, with 13% naming the economy, and all other issues at around 5% or less.

3 It is important to note that the proportion of people that say they actively avoid COVID-19 news is still a relatively small part of the population, which means that differences of around 5pp between 7–13 May and 16–22 July are not statistically significant.

Factsheet published by the Reuters Institute for the Study of Journalism as part of the UK COVID-19 News and Information project funded by the Nuffield Foundation. The Nuffield Foundation is an independent charitable trust with a mission to advance social well-being. It funds research that informs social policy, primarily in Education, Welfare, and Justice. It also funds student programmes that provide opportunities for young people to develop skills in quantitative and scientific methods. The Nuffield Foundation is the founder and co-funder of the Nuffield Council on Bioethics and the Ada Lovelace Institute. The Foundation has funded this project, but the views expressed are those of the authors and not necessarily the Foundation. Visit www.nuffieldfoundation.org. 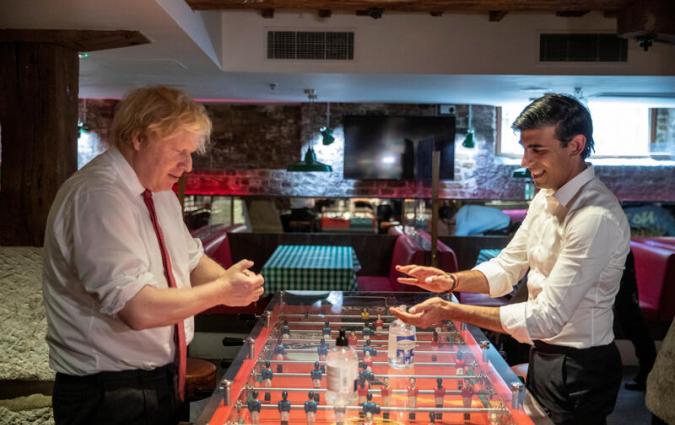 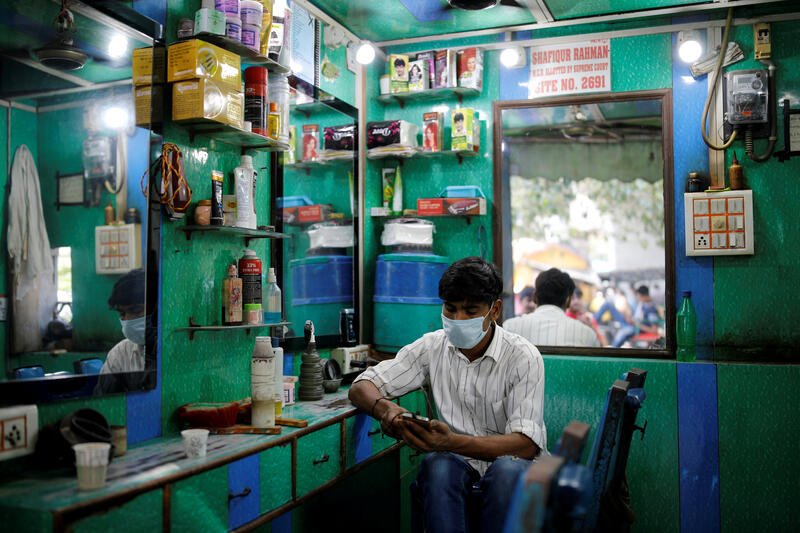