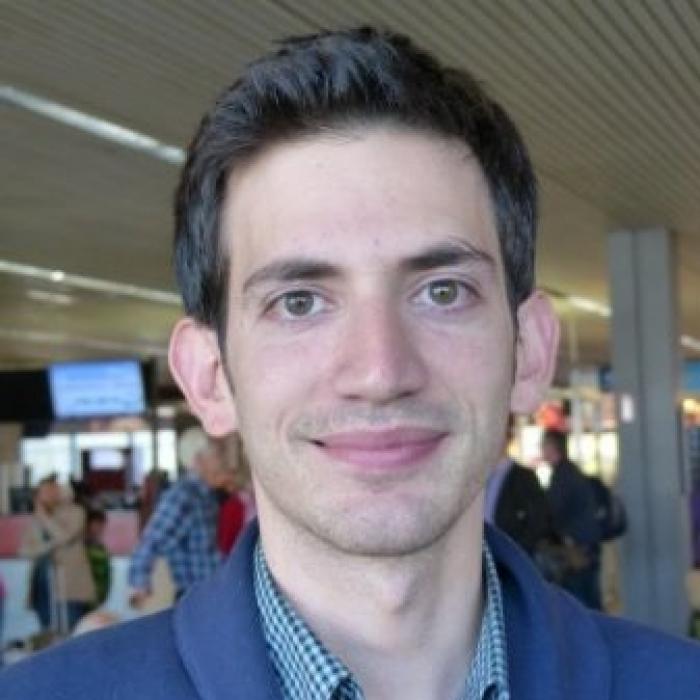 Antonis Kalogeropoulos is a Communication and Media Lecturer at the University of Liverpool. He is a former Postdoctoral Research Fellow at the Reuters Institute for the Study of Journalism. He is a co-author of the Digital News Report, an annual survey of news consumption patterns in 36 countries. He also co-authored a report about attribution of news brands in a distributed media landscape. In 2016, he co-authored a report on online news video production, consumption and monetization patterns. Antonis has used survey and interview data from the Digital News Project to further examine online and social media participation and online news video consumption patterns in a comparative perspective.