Since the Panama Papers in April 2016, around one-in-five countries tracked have taken substantive measures – shifts in policies or regulations, or new laws – to tackle the issues raised by the global data breach which exposed acts of corruption and criminality supported by a network of secretive financial jurisdictions and institutions. Eight per cent of countries tracked saw public officials resign or be removed, while a third of countries saw at least one instance of civil, criminal or political actions taken against a person or company implicated in the scandal.

These are some of the findings of a Reuters Institute fact sheet released today, Gauging the Global Impacts of the ‘Panama Papers’ Three Years Later by Lucas Graves, Director of Research (Acting) and freelance journalist Nabeelah Shabbir. This research is the first comprehensive overview of the impacts of a global reporting collaboration. The scale of the Panama Papers – which grew to involve 500 reporters in nearly 90 different countries, resulting in 4,700 stories by the end of 2016 – provides a “best-case scenario” to assess the impact of investigative journalism.

Almost half of countries (45%) studied have taken measures to understand the problems related to the Panama Papers or identify steps to tackle them through actions such as inquiries, commissions, public investigations, hearings and intergovernmental or interagency meetings. Such deliberative actions, which can take years to conclude, often precede more substantive policy-focused changes or specific actions against companies or individuals.

Meanwhile, backlash against journalists who had worked on the Panama Papers was seen in 17% of countries studied, concentrated in those countries where press freedom is poor in general. One notable instance includes the assassination of Maltese journalist Daphne Caruana Galizia in October 2017.

Lead author of the research, Lucas Graves, said: “The consequences of the Panama Papers are still unfolding three years after the story broke. These results underscore the benefits that major investigations can deliver in terms of substantive reform, though such changes may take years to emerge.” 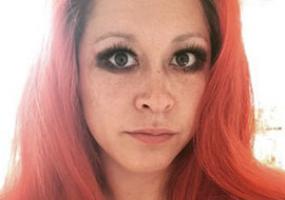 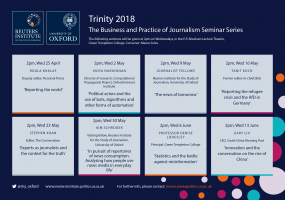 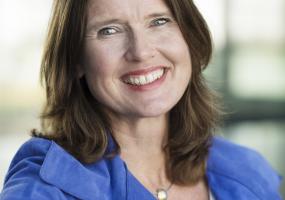 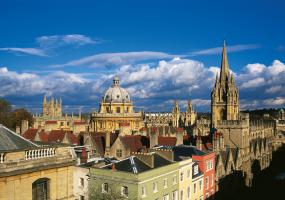