Digital-born news outlets have developed to become a well-established part of the media landscape. They now face many of the same challenges as legacy media, including the need to establish sustainable funding models, attract new audiences and diversify distribution strategies, according to a new Reuters Institute report which tracks how digital-born news sites have evolved between 2016 and 2018.

The study, Coming of Age: Developments in Digital-Born News Media in Europe, builds on an earlier report from 2016. For the latest report, researchers re-visited all 13 digital-born news outlets from the original study to understand the shifting challenges challenges such outlets have faced over the past two years. The study looked at outlets in the UK, France, Germany and Spain including Brut, Correctiv, El Confidencial, HuffPost, Krautreporter, Mediapart and The Canary.

Of the original 13 outlets studied two years ago, all continue to operate in 2018, and some have expanded. Eight rely on advertising as a major part of their strategy. Less enthusiasm was expressed for native advertising than in 2016.

Six of the case study organisations are seeking income through reader revenue – either through subscriptions or membership models. A significant change from 2016 is that readers now want to pay for news, according to interviewees: “The public is starting to get the sense that they have to pay for news and information. I’m really positive and hopeful.” (Rachel Oldroyd, Bureau of Investigative Journalism)

The report’s lead author, Dr Tom Nicholls, said: “The last two years have been difficult for online news media, with significant challenges around both ad-supported funding models and distribution via social media. We have found digital-born news organisations continuing to develop, aiming to build audiences and the funding models to support themselves sustainably over the long-term. Far from looking radically different to their legacy counterparts, digital-born media remain deeply rooted in the professional culture of journalism.” 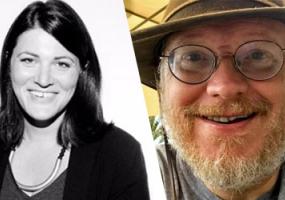 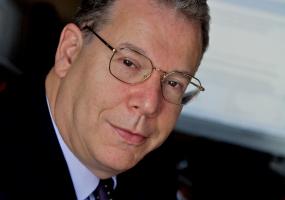