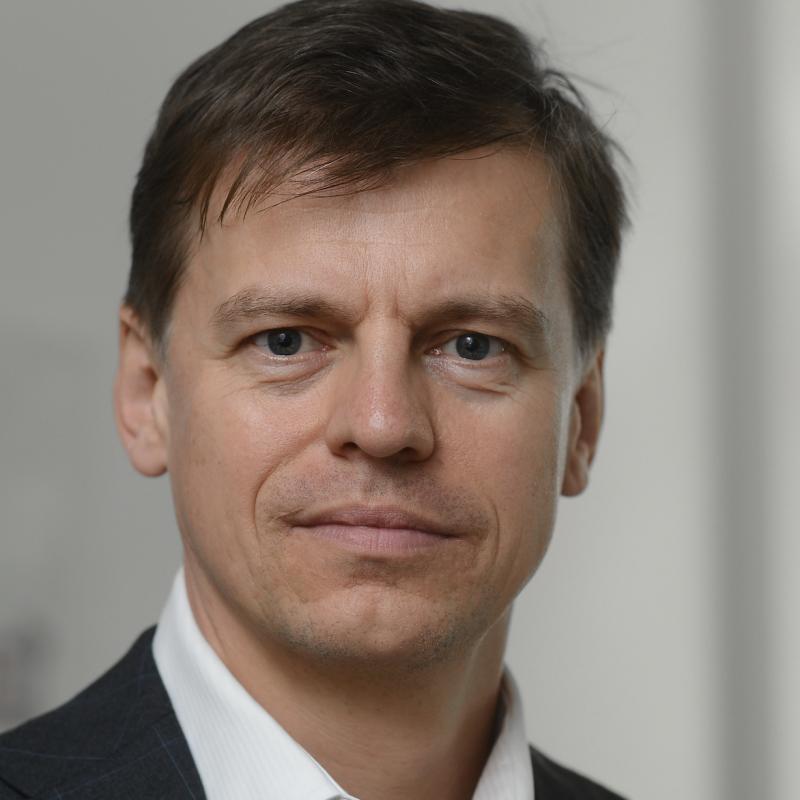 Veit Dengler is an Austrian media and technology executive. He is the former Chief Operating Officer of Bauer Media Group, which employs more than 11,000 people across 13 countries in Europe and North America; Veit ran their four business areas: publishing, radio, online comparison portals and SME Services, and was also responsible for business development and M&A. From 2013 to 2017, Veit was the CEO of the NZZ-Mediengruppe, the media house built around the flagship Neue Zürcher Zeitung news brand and including regional newspapers, TV, radio, and events companies such as the Swiss Economic Forum and the Zurich Film Festival. With its 1,700 employees, Veit led a major transformation from a print-focused newspaper company to a paid-content multimedia provider.

Previously, Veit has served as the Senior Vice President, International, of Groupon, with responsibility for Europe, Middle East, Africa and Asia-Pacific, and in a variety of sales and general management roles with Dell Inc and T-Mobile. Veit also worked for McKinsey and Company, the management consultants, in their Paris, Los Angeles and Vienna offices, focusing on telecommunications, media and entertainment clients. His very first job was as a journalist in the Eastern Europe bureau of TIME Magazine in Vienna and at headquarters in New York.

Veit holds a master's degree in commerce from the Vienna University of Economics and Business, and a Master in Public Administration from the Harvard Kennedy School. He is also a co-founder of NEOS, the liberal party in Austria which was the first new party directly winning representation in parliament since 1945; he was its first deputy chairman in 2012-2013.