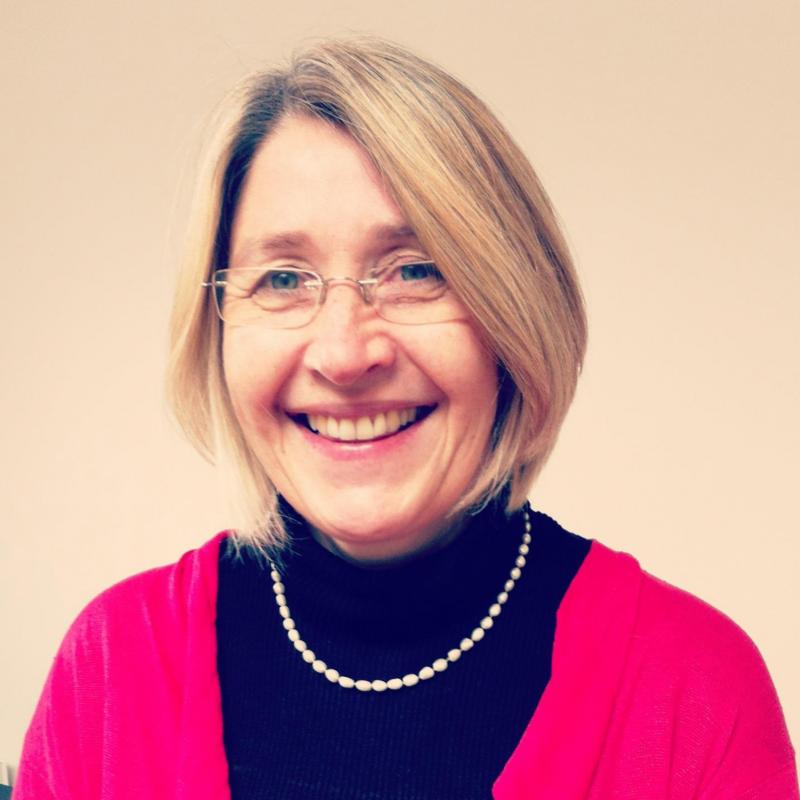 Sian Kevill runs her own independent production company MAKE World Media, after a successful career in the field of television news and current affairs.

She is currently working on several projects funded by Governments, NGOs, Foundations and commercial companies as well as traditional broadcasters. Most recently she had overall editorial responsibility for BBC World News, the internationally available 24 hour news and factual content channel where she headed a team who did some of the earliest advertiser funded TV series.

Before this, Sian had a prestigious editorial career including being the only ever female editor of the BBC's flagship Newsnight programme where she won two BAFTA and two RTS awards, a Silver Nymph at Monte Carlo; documentary nomination at Banff Film Festival, and a One World and a Race in Media award.

She also received a personal award in 2002 from Women in TV and Film for services to news and current affairs in the UK. Her current work for RISJ is being done in partnership with Alex Connock, a TV/digital entrepreneur in the UK TV 'superindie' space. The project will assess the implications of the growth and diversification of sponsor-funded, factual media content. This includes an examination of what third-party involvement is permissible in different global markets, the incentives for commercial and non-commercial funders, the growing financial necessity of seeking new forms of funding for content producers and TV channels and how, if at all, this poses a disruptive influence on editorial integrity.