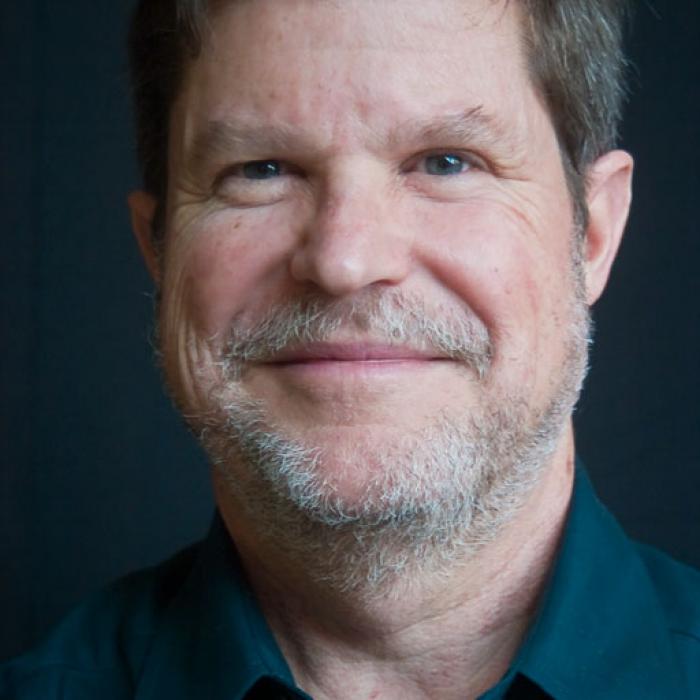 As a 20-year newspaper and wire-service veteran, Maier has covered city hall, the state legislature, Latin America, and a variety of other news beats. Maier is active with the European Journalism Observatory and served as a board member of the European research consortium MediaAct.