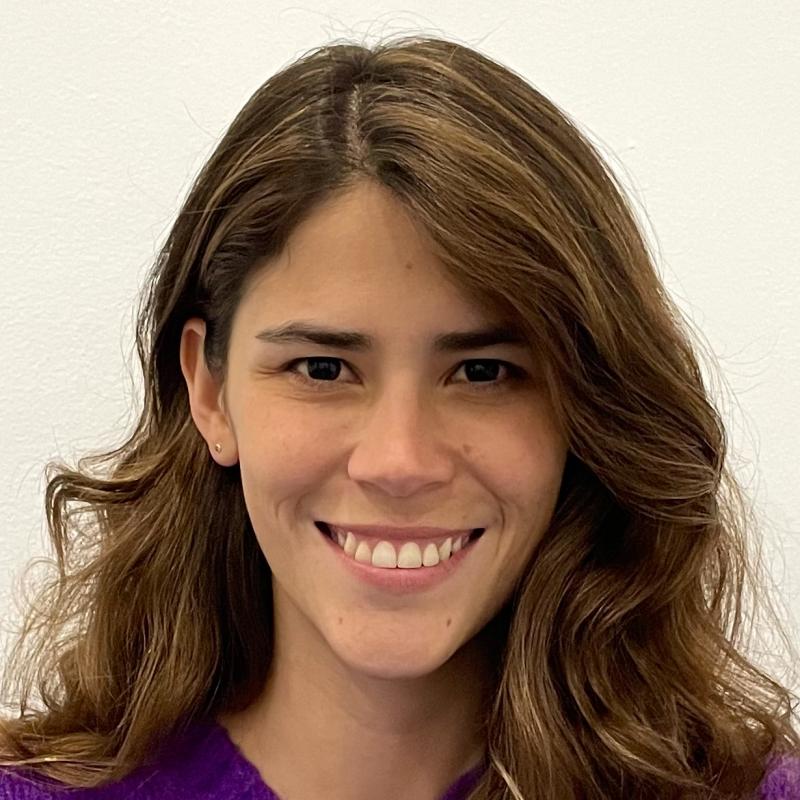 Laura is an editor and multimedia journalist from Bogotá who has covered the armed conflict, transitional justice, human rights, reconciliation, gender and truth in Colombia. Most of her work has been published in El Espectador, the second largest daily national newspaper with 30 million unique users.

For the past three years she has worked at Colombia 2020, a journalistic and pedagogical project that rigorously monitors the implementation of the Peace Accord signed between the Colombian government and the former FARC guerrillas in 2016.

She studied a BA in Social Communication and Language with an emphasis on journalism at the Pontifical Javeriana University (Bogotá, Colombia) and an MSc in Sociology, Social Transformations and Innovation at the University of Barcelona (Spain).

Project title: The effectiveness of solutions journalism in Colombia