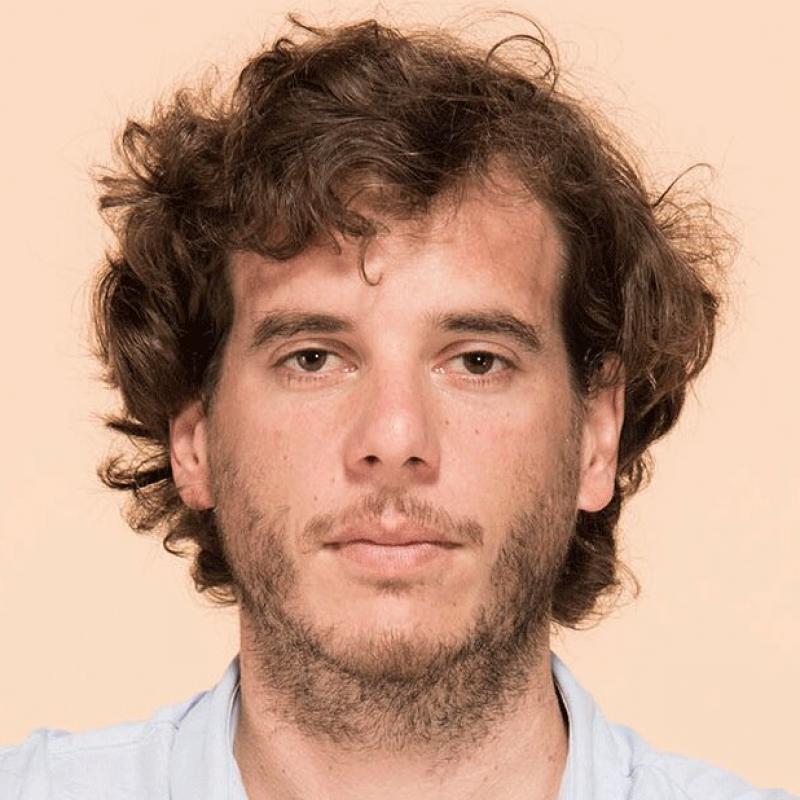 Guillermo Draper was born in Montevideo in 1982. He has worked at the weekly newspaper Búsqueda since 2005, first as a reporter and then as political editor. In 2015 and 2016 he joined the Uruguayan team that worked on the international investigation known as Panama Papers, winner of the Pulitzer Prize for Explanatory reporting in 2017. His investigation into the misuse of corporate cards led to the resignation of Vice President Raúl Sendic, an unprecedented event in the history of Uruguay, which received an honourable mention in the 2017 Latin American Congress of Investigative Journalism. This investigation also received the National Press Prize of Uruguay 2017. Since 2018, he is the first Uruguayan member of the International Consortium of Investigative Journalists. He is co-author of the 2017 book Marihuana Oficial: Crónica de un experimento uruguayo. The book was awarded the Bartolomé Hidalgo prize in 2018 in the category Testimonials, Memoirs and Biographies. He has a degree in Social Communication from the Catholic University of Uruguay, where he teaches journalism.