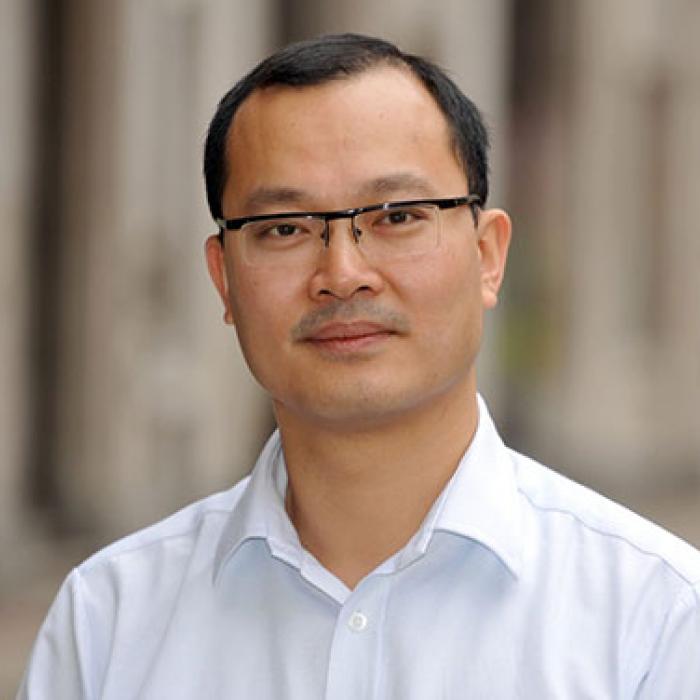 Born in Vietnam in 1972, Giang Nguyen joined the BBC in 1999 after years of studying and reporting for Radio France International in Europe.Awarded BBC Hero in 2004 for creativity and team leadership, he has led BBC Vietnamese team to transform their radio programme into a multimedia news site, with monthly traffic reaching over 20 million pages viewed. bbcvietnamese.com won the World Service's 'Best Use of Images Award' in 2006, paving the way for other East Asian language services to adopt a similar multimedia strategy. Giang Nguyen has reshaped BBC's approach towards Vietnam and personally involved in many successful projects, e.g. 'BBC Technology Week' in Hanoi and Ho Chi Minh City (2002), Online Photo Competition (2008) and the Climate Change in the Mekong Delta last December. He oversaw the coverage of 20th anniversary of the Berlin Wall on bbcvietnamese.com and often contributed to BBC News Online, Newshour and other World Service’s outputs. Back in the 1990s, he lived in Poland and has a Masters in legal science at Warsaw University, where he also acted as a vice-president of the Foreign Students Association (1991-94), before taking up an Open Society scholarship for postgraduate studies at Polish Academy of Sciences (1995-99). His academic achievements included a paper at the Sixth Euro-Viet International Conference in Hamburg (2008), published works in political science and an MA in transnational communications at Goldsmiths College, University of London. An enthusiast of martial arts, he is a member of London Shodokan Aikido Club. 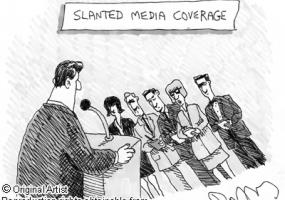 When lack of impartiality makes an impact: a comparative study of VietCatholic and the BBC