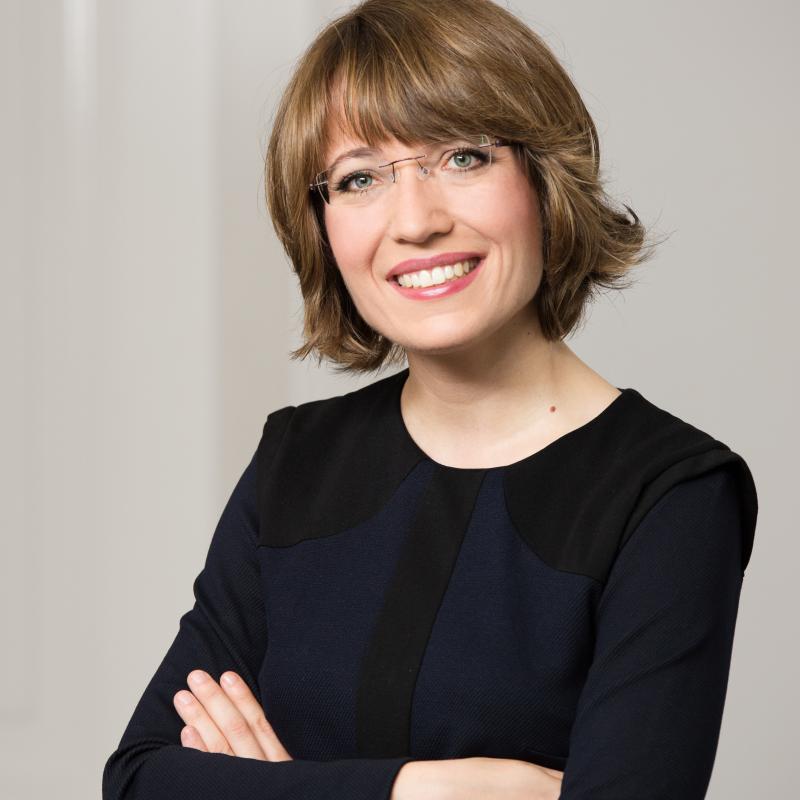 Dr Annika Sehl is a Research Associate at the Reuters Institute for the Study of Journalism. She was previously a Research Fellow where she led a project on the digital transformation of public service media in Europe as part of the Google-funded Digital News Project. She is currently Professor of Digital Journalism, Bundeswehr University Munich.

She was previously a lecturer (Akademische Rätin auf Probe) at the Institute of Journalism, TU Dortmund University, Germany. In the winter term 2014/2015 she was an interim professor of communication studies, especially climate- and science communication, at the University of Hamburg. Prior to that, she spent three semesters at the TU Dortmund University filling a vacant professorship for online- and print journalism. In 2011 she received her doctorate on the topic of participatory journalism in daily newspapers from the Faculty of Culture Studies at the TU Dortmund University. She studied for a Diploma in Journalism with Political Science as her minor subject and Economic Policy as an additional subject in Dortmund with an Erasmus semester in Gothenburg. Her research interests are mainly journalism and comparative research.

She has co-authored a book on digital journalism and published in a range of academic outlets including Journalism, FirstMonday, Publizistik or Medien & Kommunikationswissenschaft. She is an associate editor of the forthcoming Wiley-ICA The International Encyclopedia of Journalism Studies.

In addition to her academic experience, Annika Sehl also has practical knowledge and skills in the field of journalism. She trained with the news broadcaster N24 in Berlin, Hamburg and Munich, and she has also completed various internships and worked as a freelance journalist for media in Germany and abroad. Between 2011 and 2015 she was a member of the jury for the Grimme Prize, a renowned German TV prize.

For a complete overview over Dr Sehl’s research, please consult her Google Scholar Profile or her personal website.

In this report, we analyse how public service media organisations across six European countries are developing new projects and products to deliver digital news.

We present an overview of the diffusion of different forms of pay models across a sample of 171 of the most important news organisations in six European countries.