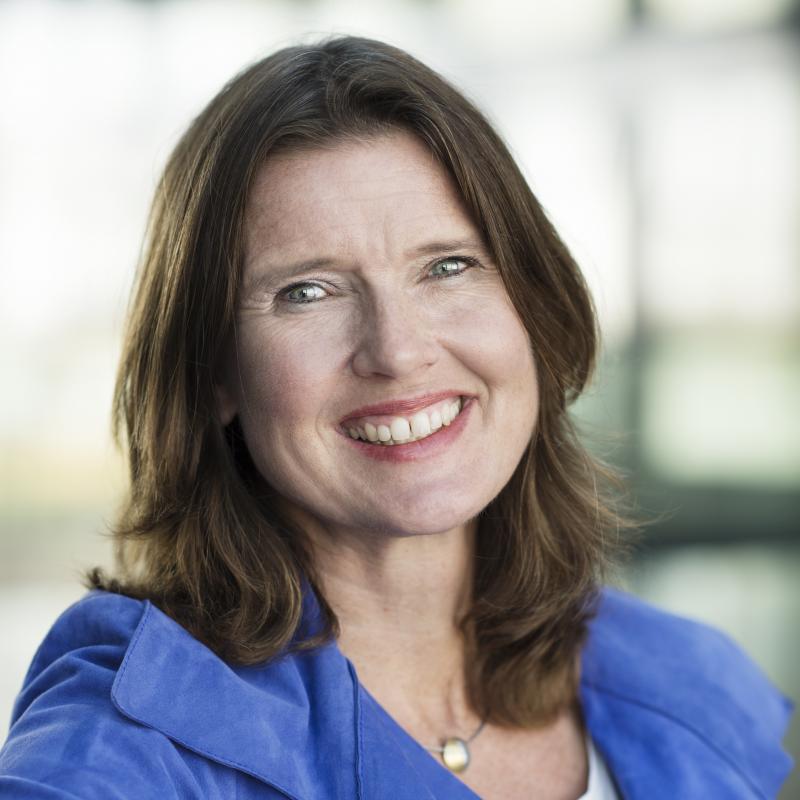 Alexandra Borchardt is a Senior Research Associate of the Reuters Institute for the Study of Journalism at the University of Oxford. From 2017 to 2019, she was Director of Leadership Development at the institute, responsible for a series of professional media leadership programmes, for both senior journalists and media managers, as well as new and aspiring leaders. Prior to this she was managing editor of Süddeutsche Zeitung (SZ), Germany’s leading quality daily.

Alexandra teaches “Leadership and Strategy in the 21st Century” at TU Munich, gives lectures and talks on digitisation and the media and publishes opinion pieces with Project Syndicate. She is the author of Mensch 4.0 – Frei bleiben in einer digitalen Welt (Freedom in a digital world), Guetersloher Verlagshaus (Random House), 2018. She is vice chair of the Council of Europe Committee of Experts on Quality Journalism in the Digital Age.

At SZ she held several functions in the politics and business sections. She was also founding editor of Süddeutsche’s ‘Plan W’, an award winning quarterly magazine for women and business. In her reporting she has focused on internet and democracy and the future of work. In 2015 she published Das Internet zwischen Diktatur und Anarchie: Zehn Thesen zur Demokratisierung der digitalen Welt (The Internet between Dictatorship and Anarchy: Ten Assertions about Democracy in the Digital World), Süddeutsche Zeitung Edition Streitschrift. Before joining SZ she worked for Financial Times Deutschland and Deutsche Presse-Agentur.

Alexandra holds a Ph.D. in Political Science from Tulane University, New Orleans (1994), and in 2013 completed a Programme for Management Development at IESE Business School, Barcelona. 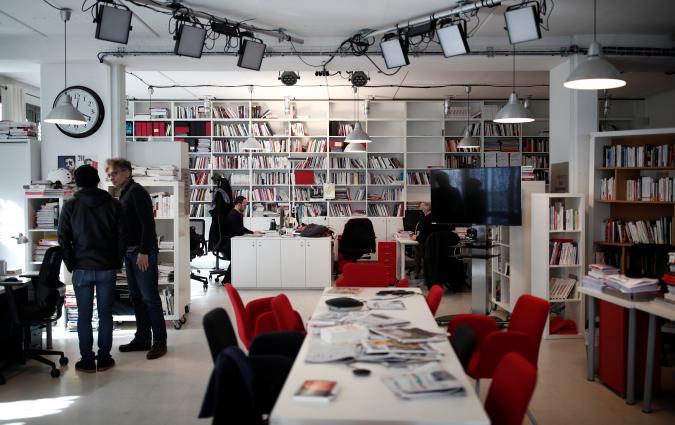 The Struggle for Talent and Diversity in Modern Newsrooms – A Study on Journalists in Germany, Sweden, and the United Kingdom

[Infographic] 10 ways to become an excellent leader in news

Want to know how to lead your team or newsroom effectively? See our infographic on 10 ways you can make this happen.