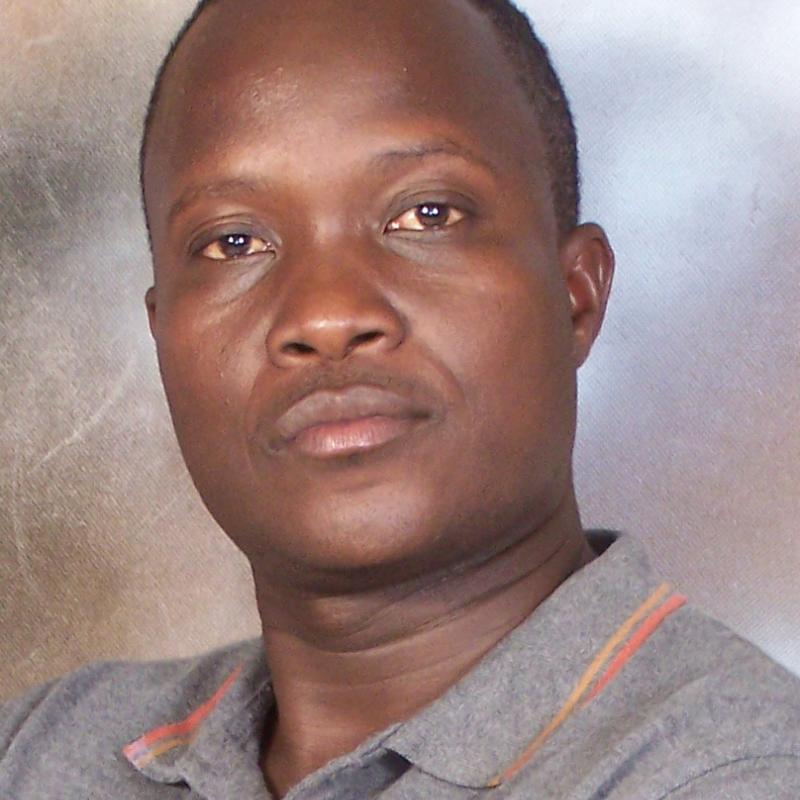 Carl Odera is an independent researcher and freelance journalist from Eastern Africa, currently based in Juba, South Sudan.

Winner of the Africa Story Challenge Grant (a project by the African Media Institute, supported by Bill & Melinda Gates Foundation) with the documentary project “Down Flows the River. A story of the Nile, as told by its own people”. The 30-mins documentary was shot across three countries: Kenya, Uganda, South Sudan. A reportage focusing on Lake Victoria and the Kenyan water basin was published on January, 14 on the national daily The Star.

Odera started his career in 2007 at the height of the post election violence in Kenya with MarsGroup Kenya, a good governance watchdog nongovernmental organization in Nairobi.