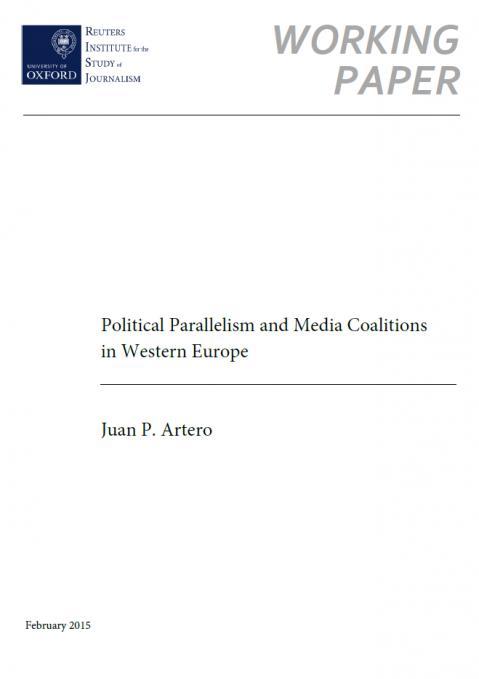 Visiting Fellow Juan P. Artero contributed to the work of the Reuters Institute with a working paper, 'Political Parallelism and Media Coalitions in Western Europe'.

In this piece of research, Artero reviews previous studies and introduces the new concept of media coalitions, defined as the "assortment of media outlets explicitly or implicitly supporting a particular political party, candidate or ideology".

That phenomenon is analysed regarding the last general elections of five Western European democracies: Britain, France, Germany, Spain and Italy. 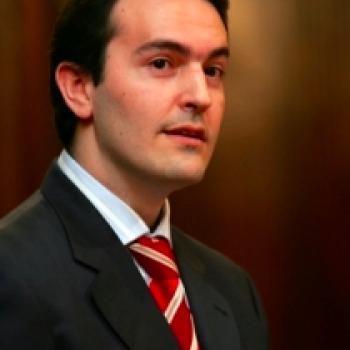 Associate Professor of Journalism at University of Zaragoza, Spain

Why financial journalists need to focus on a new audience 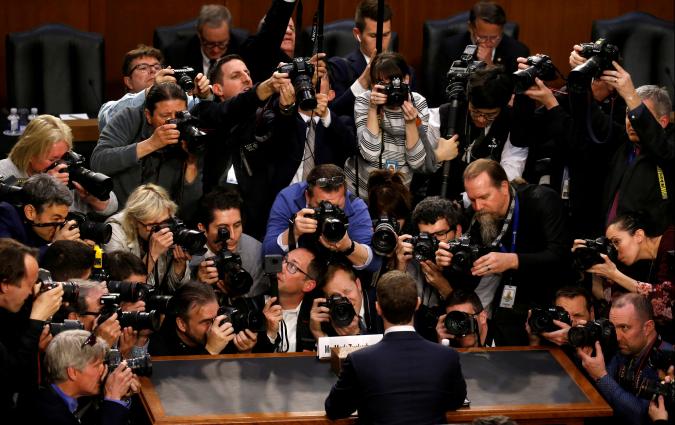 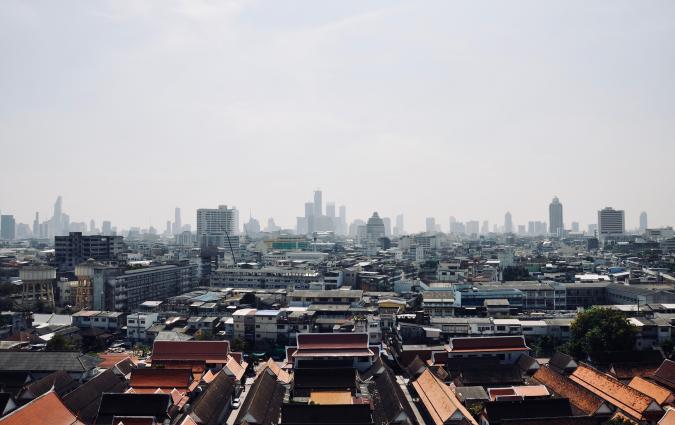 Beyond the comfort zone: Western journalists in South and Southeast Asia 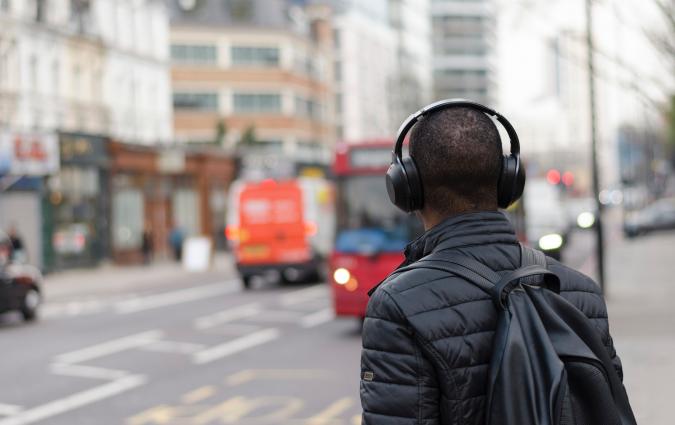 News Podcasts and the Opportunities for Publishers