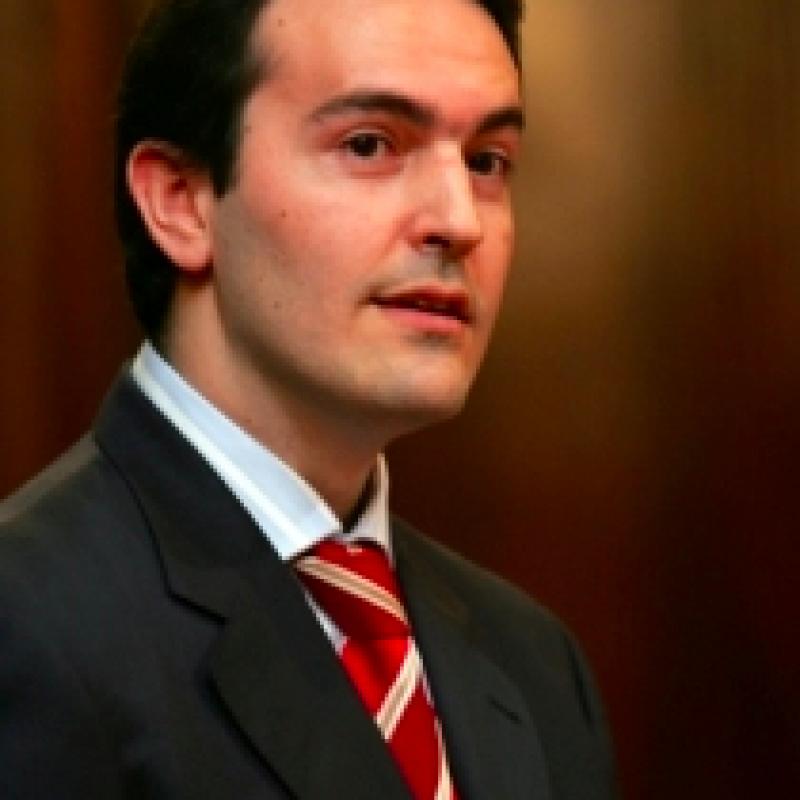 Associate Professor of Journalism at University of Zaragoza, Spain

He also holds a BA in Political Science from UNED (2001). He has been a visiting fellow at the Institute for Media and Entertainment (2004) and Fordham University (2007), both in New York City. Since then, he has taught Media Management and Structure of Media Industries at University of Navarra and University of Zaragoza.

His research interests are focused on competition, strategy and quality in media environments. He has published articles in Spanish and English at journals such as Comunicación y Sociedad, Sphera Publica, Palabra Clave, Observatorio, Telos, ZER, Doxa, Quaderns del CAC, Journal of Spanish Language Media or Journal of Applied Journalism and Media Studies. Books and book chapters written by him have been published at houses like Deusto, Fragua, Eunsa, Ulzama, Ariel, CEU, Comunicación Social, Routledge, Media XXI or Palgrave MacMillan. He is also an active member of the European Media Management  Education Association and the World Media Economics and Management Conference and has attended scientific meetings in more than 15 countries.