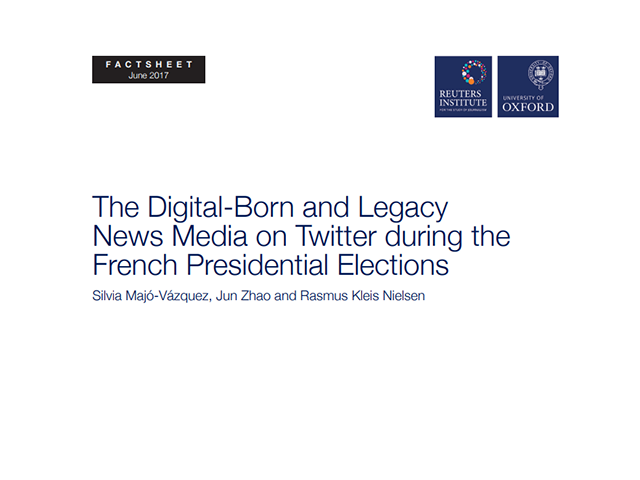 Digital-born and legacy news media are competing to control the most central positions in the flow of online news. In this RISJ Factsheet, we examine how this competition unfolds during the French presidential election. We analyse a sample of 2.96 million news related tweets from a larger dataset of 43.5 million messages collected during the 2017 French elections. We find that legacy media, most notably newspapers and broadcasters, figure very prominently in the political discussions on Twitter. Legacy media generated more than seven times as much activity and engagement as digital-born news media during the election.

Our results suggest that some newspapers and digital-born news media have much lower levels of engagement than their general audience reach, follower count, and their frequent tweeting would lead one to expect. According to our analysis audience attention and engagement is very unevenly distributed and it is not always proportional to the level of media activity. 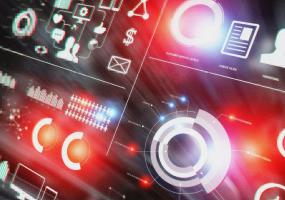 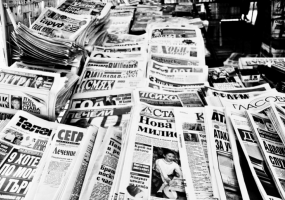 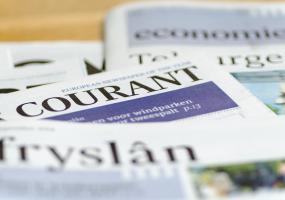 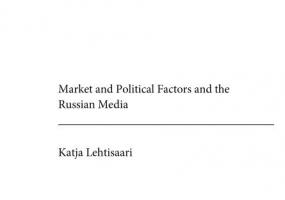