How can journalists engage readers with the issue of climate change while pushing for positive action in how we treat the planet? Ingerid Salvesen, who completed her journalism fellowship at the Reuters Institute in 2018, assesses the Guardian’s Keep it in the ground campaign to tackle the use of fossil fuels, through divestment, and asks whether advocacy journalism compromises a key principle of objectivity, or whether such forms of journalism can be central to the role of the media. The research paper, ‘Should journalists campaign on climate change?’, looks at the potentially transformative effects such campaigns have with their readers.

Salvesen, founder of independent podcast Du Verden!, recalls a jarring conversation with a former colleague that drove her to explore the topic. She writes: “[He] banned me from using the word ‘climate’ in any headline. ‘It scares people off’, he said. ‘We see an immediate drop in clicks’.”

Her paper asks how climate change can be covered in a way that engages readers, avoids ‘compassion fatigue’, and also achieves tangible change.

Salvesen interviewed several journalists who worked on the campaign on why it did not achieve a core goal of getting the Wellcome Trust and Bill & Melinda Gates Foundation to divest from fossil fuels. Journalist Emma Howard said: “Many journalists don't really get the idea of strategy. At the Guardian, to most people, running a campaign meant pumping out tons of stories on the same subject. Which is very different to thinking like activists: Who are the targets, what are their interests, what do they care about, who do they know, what are the power dynamics, what are the barriers to them changing, who are the people who matter, what is the long game?”

Also, the campaign had a relatively short time frame and the foundations were aware of the imminent departure of editor, and campaign figurehead, Alan Rusbridger, allowing them to ‘wait it out’. Rusbridger explained to Salvesen, however, that the campaign managed to broaden such concerns – traditionally within activist circles – “into the heart of the financial and political establishment”.

Journalists involved in the campaign were heartened by readers’ engagement with more than 226,000 people over 170 countries signing up as supporters, and with many writing to the two foundations urging them to divest. The campaign created a space for dialogue between supporters and the paper which journalist James Randerson believed led to improvements in reporting. Additionally, the campaign led to greater cross-departmental collaboration, Salvesen finds.

The paper looks at how advocacy journalism can sit comfortably alongside traditional reporting or whether it’s a perceived challenge to principles of balance and ‘objectivity’. She writes: “One of the criticisms against advocacy journalism in general, and this campaign in particular, is that it will narrow the range of perspectives offered to the public, and in worst case not tell the whole truth.” Salvesen’s paper compares coverage of climate change in the Guardian with that of the New York Times during two periods of the campaign. The Guardian was found to have more coverage of climate change than the NYT, with a greater focus on divestment, and a more positive view of what divestment could achieve. In terms of the campaign’s impact on ‘objectivity’ Salvesen found that coverage was more of an “environmentally activist” nature but that this could have been due to the “partisan, opinionated newspaper culture in the UK”, in contrast to that of the US.

In considering the mixed success of the Guardian’s initiative, Salvesen believes that ultimately “newsrooms are not set up to campaign like a campaigning organisation” but that Keep it in the ground should be applauded for daring to push the boundaries of how journalism works and what journalism is for. 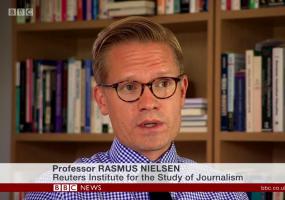 Reuters Institute in the News 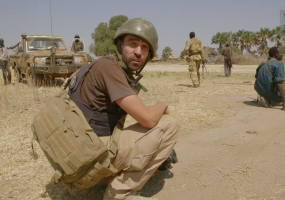 The Battle for Authenticity 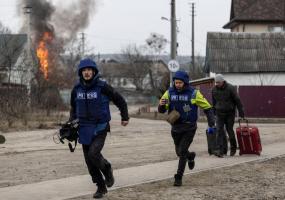 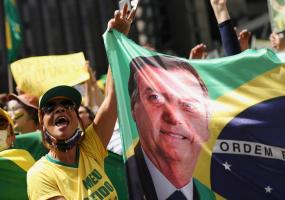 The fight for facts in the Global South: how four projects are building a new model