One of the leading academic journals on climate change, Nature Climate Change, has included a commentary by the RISJ director of journalism fellowship programme, Dr James Painter, in a special edition published today. In his piece, called ‘Taking a bet on risk’, Painter asks why journalists hardly ever pick up on the language of risk to depict the issue of climate change, when an increasing number of scientists and politicians use risk concepts. Painter argues that ‘there is no silver bullet to achieve more or better coverage of climate risks in an increasingly polarised and fragmented media landscape. But more training for journalists, instigated by management, about how numbers and probabilities can be communicated effectively in text, graphics and images, should be part of the mix.’ He points out that if risk is used in other fields such as economics, security and health more commonly than in conventional climate circles, then a risk language could further the urgent need to move climate reporting out of the environment ghetto. Full text of the commentary Painter draws on two recent RISJ publications to make his case that journalists are generally more attracted to reporting the disaster and uncertainty aspects of the climate change story, than thinking of new ways to report it by stressing the opportunities of moving to a low-carbon economy or thinking in terms of risk. The commentary is part of a Focus Issue of Nature Climate Change, titled ‘IPCC and Media Coverage of Climate Reports’. The Issue includes an analysis by Dr Saffron O’Neil at Exeter University of how Twitter, TV and newspapers reported the recent reports by the UN’s Intergovernmental Panel on Climate Change. It also features a commentary on social media and the IPCC by the journalist Leo Hickman; and a proposal for radically reworking the Summaries for Policymakers to increase understanding, by climate and energy commentator Richard Black. 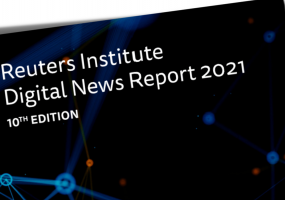 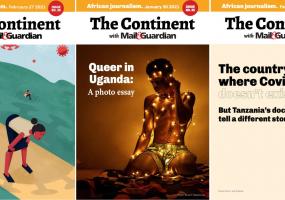 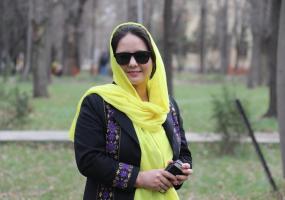