Elnan found that stories which include context around rape in the form of scientific reports, statistics, expert sources or historic analyses show far fewer examples of rape myths. Elnan states: "#MeToo may have led journalists to include more contextual factors like statistics and research. This may be done to show that rape is a structural problem. More importantly, this study shows that when including context, journalists tend to use fewer rape myths in their stories about rape."

The paper found only a small (and not statistically significant) decrease in the prevalance of rape myths following #MeToo, concluding that perhaps not enough time has passed since for journalism to have changed its habits around this particular use of language. There was a small difference in how male or female journalists wrote stories about rape, the paper found, with the latter using fewer rape myths and using more sources supportive of the survivor.

Overall, Elnan believes her research shows there has been some gradual improvement in reporting rape. She found the stories published after #MeToo have been longer, more nuanced and offered more context around rape, rather than simply reporting "special and severe" cases of rape from court rooms. Acknowledging that "reporting patterns can be very entrenched" and that we can't necessarily expected to see overnight change, she believes things are moving slowly in the right direction.

As part of her paper and her experience covering cases of sexual abuse, Elnan has proposed a set of guidelines for journalists covering rape and interviewing abuse survivors: 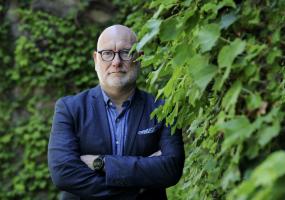 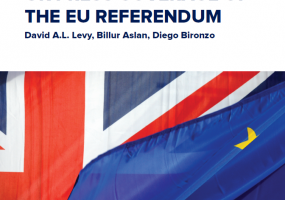 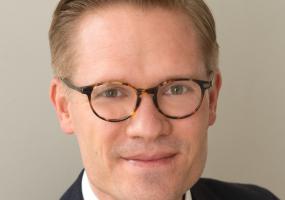 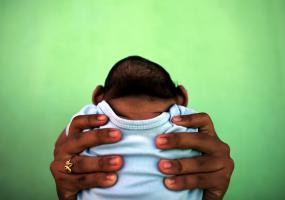