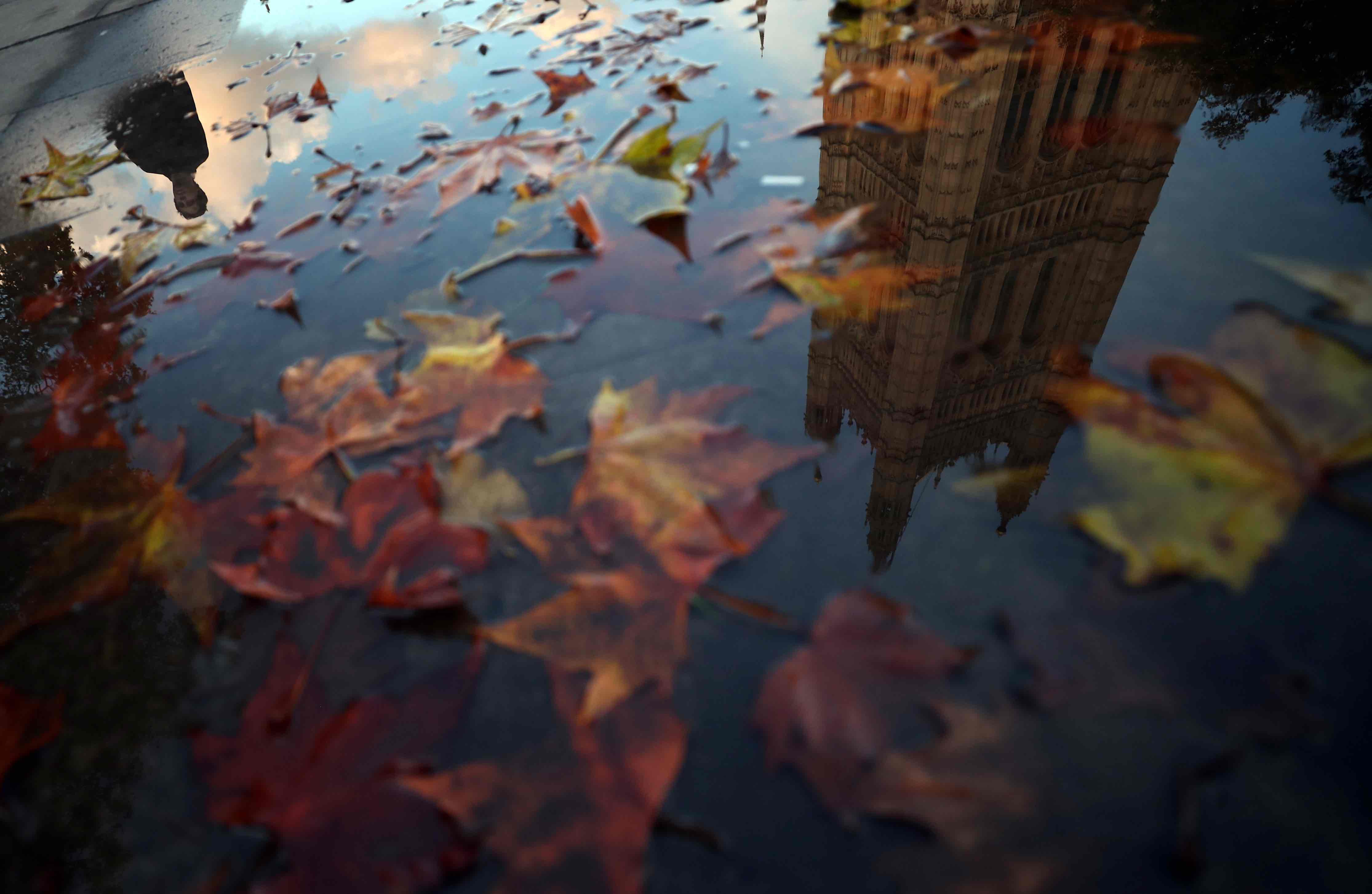 A man walking past the Houses of Parliament is reflected in a puddle. REUTERS / Hannah McKay

In this article:
Screens count more than print | Most Brits distrust the media | Concerns over misinformation | Political interest and news | Inequality in accessing news

Here are five things you need to know before the UK election about how British citizens get their news.

These findings and the ones below come from the Digital News Report and other research done by the Reuters Institute for the Study of Journalism at the University of Oxford.

The British election is fought first and foremost on our screens. Even as politicians and party activists go door-to-door in key constituencies, most of us get most of our information about politics from the news media —older people primarily via the big screen of television, younger people primarily via the small screen of their smartphone. Newspapers are still important but mostly for two reasons: because we read them online and because they help set the broadcast agenda.

Our research helps map how people get their news, and what they think of journalism and the wider media environment they rely on. Our survey data documents the prevalence of screens but also a deep generational divide between an older generation focused on television, for whom online media are a supplement, and a younger, digitally-focused generation for whom broadcast and print are an afterthought.

Differences in online use are even larger. Nearly two-thirds (63%) of under 45s say their main way of getting news is online, compared to 26% of over 45s. This means that British citizens will vote in the same election. But they won’t experience the same election in terms of their media use. They see different things, on different devices, and in different ways. A few widely used sources help tie much of the population together across their many differences, but people will experience the election in very different ways.

2. Most Brits distrust the news media ↑

The role of the news media in politics tends to divide opinions, even among journalists themselves. Paul Chadwick, The Guardian’s readers’ editor, is among the optimists. He writes that “the media provides information that breathes life into our democracy”. Peter Oborne, former Daily Telegraph chief political commentator, takes a darker view. To his mind, the British news media have become part of a “fake news machine”. “Everyone is peddling Downing Street’s lies and smears. They’re turning their readers into dupes," he says.

But what does the British public think of the news media?

Again, our research provides evidence. On balance, most people are suspicious of the media. Not as pessimistic as Oborne, to be sure, but far from Chadwick’s optimism.

Trust is broadly similar across gender and social class, and roughly the same across people who identify with the Conservatives, Labour, or the Liberal Democrats.

Our figures show that most people in the UK have at least some individual news brands they trust and most people across the political spectrum regard the BBC, ITV, Channel 4, local media, and some of the upmarket national newspapers as trustworthy.

However, the media are generally regarded with great, generalized scepticism, and more partisan brands like The Canary and The Sun are, however popular they might be, not seen as particularly trustworthy.

Furthermore, discontent goes well beyond the question of trust. While 73% of our survey respondents say the news media help them keep up to date, just 42% agree that news media monitors and scrutinises powerful people and businesses. Many journalists would say they hold power to account. The public is not convinced.

3. Most Brits are concerned over misinformation ↑

British citizens’ unease with the information they rely on is clear. A massive majority of 70% say they are concerned about whether the news they come across online is real or fake--one of the highest figures in our survey of 40 countries across the world, growing  a massive 12 points from 2018 to 2019.

This rise was probably driven by three factors: personal experiences of coming across dodgy content on platforms like Facebook, Twitter, or YouTube, encounters with examples of shoddy journalism and extreme partisan views, and increasing political and media scrutiny of the problems that play out on these platforms. As a result, people are extremely sceptical of much of the information they come across.

In 2018, we asked people about their level of concern over (and personal exposure to) different kinds of potentially misleading information. We arrived at these categories through open-ended focus group discussions where we asked people to explain what the term “fake news” meant to them. Those categories included propaganda (where facts are spun to or twisted to fit a particular agenda), false and fabricated content (where stories are completely made up for political or commercial reasons), poor journalism (misleading headlines and factual mistakes), and advertisements that look like news stories.

What we found is that people are clearly concerned about false and fabricated content —the strictest definition of “f*ke news”. However, the equally high levels of concern over what people see as propaganda and poor journalism are striking, and entirely in line with the conclusions of the collaborative fact-checking non-profit First Draft after the 2017 UK general election. As Eve Watling and her colleagues wrote, “misinformation in the UK election came from misleading headlines, graphics and statistics from the mainstream press, political parties and hyper-partisan websites.”

It is striking to note here that there is little difference in people’s self-reported exposure to misinformation between those that mainly consume news offline and those that mainly consume news online - while online news users say they are more exposed to poor journalism and political propaganda, online and offline news users are equally likely to say they are exposed to false and fabricated content masquerading as news.

Much of the public clearly sees this problem the same way, with some variation. Those of a higher social grade are significantly more worried about what they see as poor journalism, for example, perhaps because they are uneasy with popular brands with a different target audience, perhaps because they follow political and media debate around these issues more closely.

4. Despite their distrust, Brits take part actively in the political process ↑

Despite the low trust in news found via platforms like search engines and social media and widespread concern over various kinds of misleading and potentially harmful content, almost half of online news users in the UK use digital media to comments or share news, discuss the issues of the day, take part in campaigns, or otherwise participate in public life and the political process. This is a far greater number than those who take part in the formal campaign activities of political parties.

Men and women participate about equally online but there are significant differences in how people take part:

It is very clear that those who discuss news and politics online, especially those who do so on relatively less used platforms like Twitter, are very far from representative of the broader British public. As Helen Lewis recently wrote, maybe one of the reasons political journalism in her view “keeps getting it wrong” is that many “political journalists are stuck in the Commons and on Twitter", far from the rest of the population.

Across many of the issues covered above, overall patterns are broadly similar across age, gender, and social class. But this should not blind us to the pronounced inequalities in how different people use news and media to follow politics and public affairs. (Unfortunately, we don’t have data on ethnicity, which is likely to be highly significant as well.)

But is important to understand that interest in politics is not evenly distributed across the UK population. Men, the over 45s, and those in the higher social grades all have significantly higher levels of political interest, which means that these groups also account for a disproportionately large share of news use.

All our survey respondents are internet users. So it is important to stress that when a very large number of people (especially young people, women, and people of lower social grade) engage less with news, it is not because they can’t. They have access, and much of what they have access to is free. But they do not find it engaging, relevant, and valuable enough to spend their time with it.

Women and those of lower social grade are also far more likely to say that they often or sometimes find themselves actively trying to avoid news, something more than a third of our respondents say they do. This figure is striking and means that there are similar numbers of news lovers (the 32% who are both very interested in news and access it frequently) in the UK and people who actively avoid the news (35%). The figure is even higher among women (39%) and, again, among those of lower social grade (38%.)1

Here it is important to recognize that while almost every major news brand has greater reach among those of higher social grade (apart from ITV and a few popular newspapers like the Mirror and The Sun), those of lower social grade are significantly more likely to identify search engines and social media as their main gateways to online news. For all their many shortcomings, platforms are thus important drivers of automated serendipity and incidental exposure, two forces that at least partially counter a growing tendency towards information inequality. 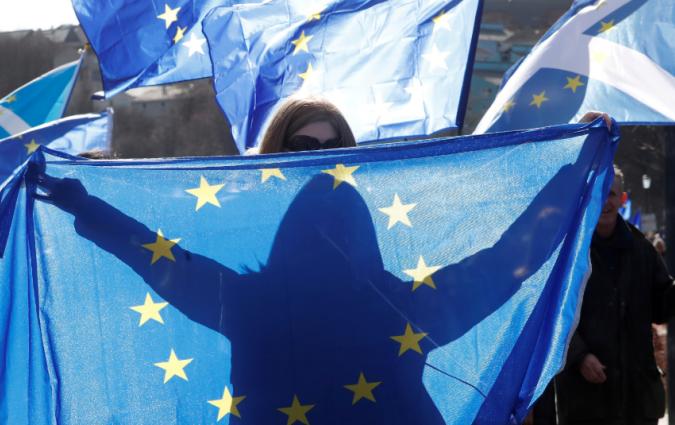 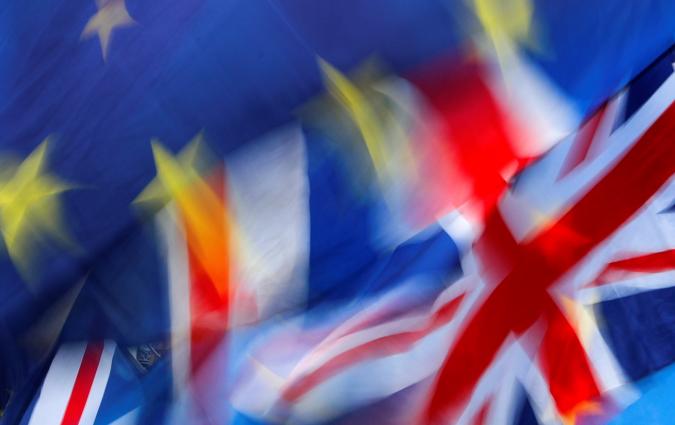 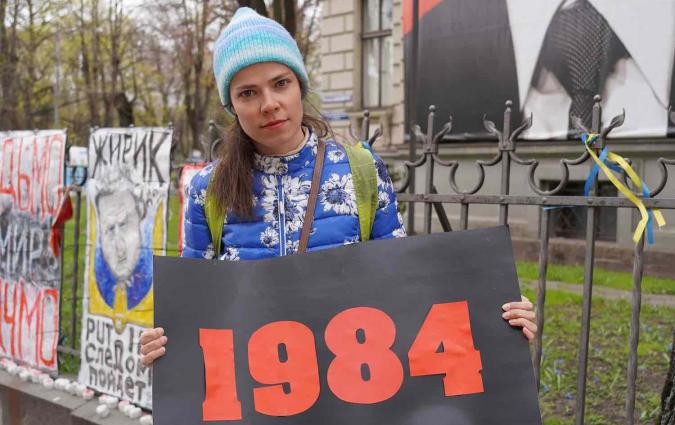