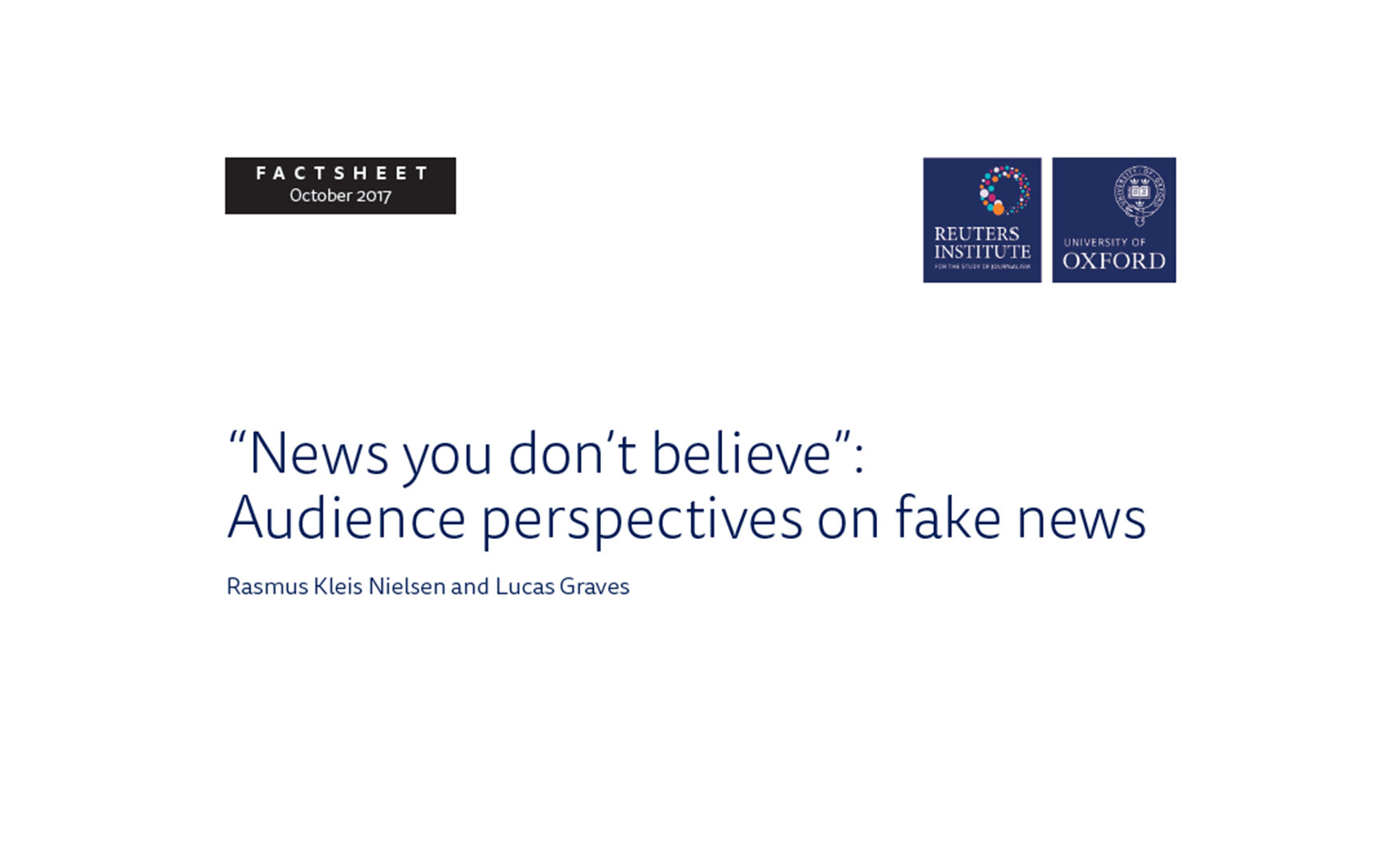 In this RISJ Factsheet by Rasmus Kleis Nielsen and Lucas Graves, we analyse data from 8 focus groups and a survey of online news users to understand audience perspectives on fake news. On the basis of focus group discussions and survey data from the first half of 2017 from the United States, the United Kingdom, Spain, and Finland, we find that:

Our findings suggest that, from an audience perspective, fake news is only in part about fabricated news reports narrowly defined, and much more about a wider discontent with the information landscape – including news media and politicians as well as platform companies. Tackling false news narrowly speaking is important, but it will not address the broader issue that people feel much of the information they come across, especially online, consists of poor journalism, political propaganda, or misleading forms of advertising and sponsored content.

Published by the Reuters Institute for the Study of Journalism with the support of Google and the Digital News Initiative. 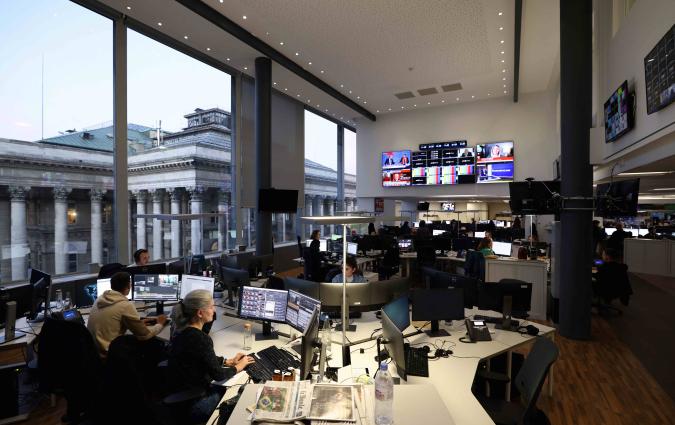 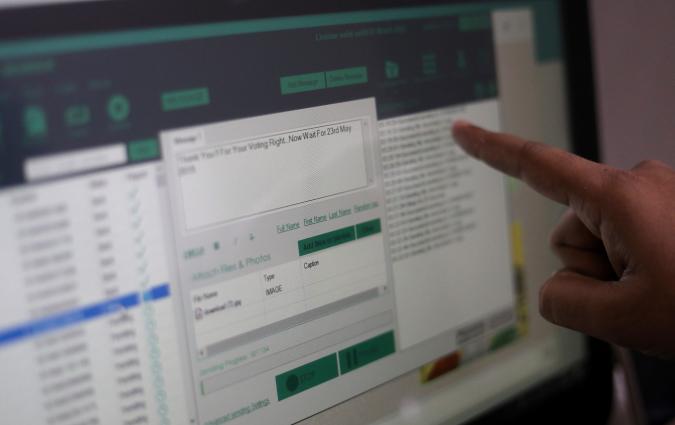 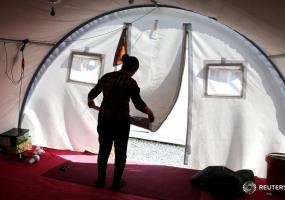 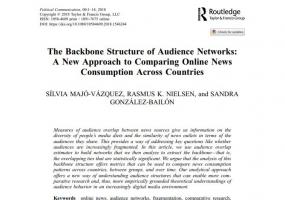 The Backbone Structure of Audience Networks: A New Approach to Comparing Online News Consumption Across Countries