Celebrating the work of our Journalist Fellows for World News Day

"As journalism comes under attack, journalists redefine their roles, and find new ways to get the story out," writes Meera Selva 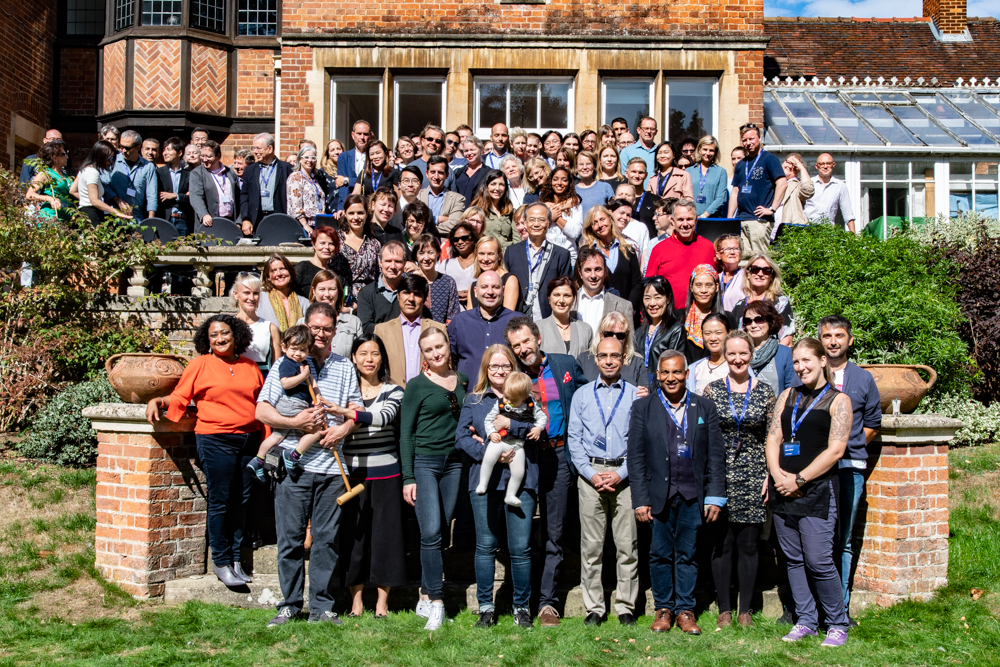 Journalism faces a huge range of challenges – the disruption of advertising-led business models, the spread of misinformation, and the growing tendency of many governments to attack journalists as a way of deflecting criticism. But this is not a moment for despair. Journalists are also raising their game, using the new tools at their disposal to speak truth to power, and to make sure stories reach the people they need to.

The Reuters Institute for the Study of Journalism is incredibly proud of the journalists who have joined its fellowship program and, on World News Day it is worth highlighting, and celebrating their achievements.