Can watchdogs watch other watchdogs? A look at journalists holding other journalists to account in India, Kenya and Ukraine 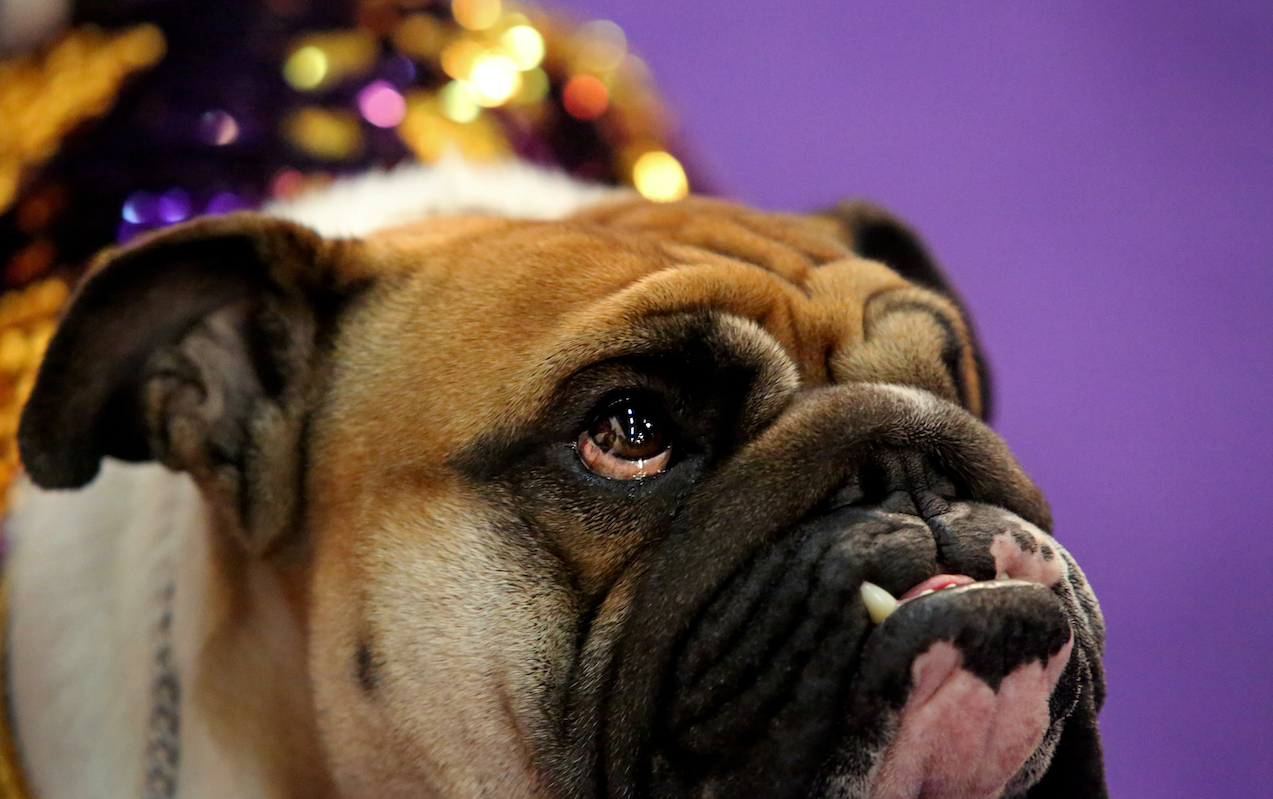 In Kenya, India and Ukraine, journalists have unleashed a new method of accountability and quality control. (Photography: Yana Paskova/Reuters)

Spanish journalists say, “perro no come perro” – a dog doesn’t eat dog. It's a metaphor used to explain a tacit agreement, shared in many countries, that the news media does not criticise the efforts of colleagues at other outlets. In Kenya they have a different saying: who will watch the watchdog?

To varying degrees, and with questionable success, most countries have left this task to press councils and ombudsmen.

During a recent talk at Harris Manchester College to mark the 200-year anniversary of the Guardian, former editor Alan Rusbridger described the question of regulation as “a difficult one”.

“Americans can't understand what we're talking about, because the notion that we would have any kind of regulation of the press – even self-regulation or independent regulation – is risible to them,” he said. “The American press, by and large, hasn’t got the excesses of the tabloid culture that we have in this country. So they would say, ‘Why do you need regulation?’" The consensus in the UK, he said, was that a vigorous tabloid culture requires either independent or self-regulation. “The case for having some kind of independent regulator is probably overwhelming,” he said.

At a time of dwindling resources and trust, independent peer review and critique is on the rise. Here’s a look at three examples of countries where journalists have decided to hold each other to account as a way to improve quality from within the industry itself.

Founded in 2012, reader-funded outlet Newslaundry is the second site in India to offer a critique of journalism across print and television in the form of both review and satire. (The first outlet was The Hoot, but it has since closed down.)

Speaking last week at our global journalism Seminar series, Executive Editor Manisha Pande said: “We’ve had this slogan ‘pay to keep news free’. This required some media literacy too, telling people: why are you getting the news you’re getting, what purpose is the news serving, is it serving your interest or is it serving this publisher's interest, why is this particular news being left out?”

Criticism is often best served in the form of satire, Pande said. That’s why she produces a video series for Newslaundry called TV Newsance. “Because we critique the media," she says, "we’ve always tried to not have a preachy tone or sound too ‘holier than thou’. Also, because journalists are so not used to being critiqued or questioned, we want to break that feeling that this is something you cannot do. The moment you get humour in, I think it’s easier to break those barriers of questioning each other. [...] A lot of people are more open to understanding critique when you lace it with a little bit of humour.”

Kenyan journalists are working together to address concerns around quality and trust in local news. The Media Observer is a platform that uses peer reviews to foster debate and allow media stakeholders and news consumers to give feedback on stories. Once a week, they publish a report tracking errors across broadcast and print.

Victor Bwire, one of the pioneers of the initiative, said: "From the feedback we have been getting, it has been a major tool of accountability, engagement and feedback. It is an effective tool of engaging that's helped in addressing [past] ethical mishaps.”

Gathenya Njaramba, who was a consulting editor at the Media Observer, said: "It's an important platform that brings different perspectives to the work journalists and editors do. It sustains the profession by allowing veterans to guide younger journalists on the ethos and ethics of the practice. Even in medicine, there is peer review.”

Look out for our Journalist Fellow Mark Oloo’s full paper on this initiative later this year.

In Ukraine, the main self-regulation body for journalists and media outlets is the Commission on Journalism. It has been around for two decades and reviews complaints from journalists and from the general public on the content of television, radio, online, and print media. Its decisions may be delivered in the form of a warning, statement, or public reprimand.

The commission’s review is a lengthy process, though, and it can take months, says its member Oksana Romaniuk, executive director of the Institute of Mass Information.

In March 2019, the Institute of Mass Information and another leading Ukrainian media NGO, Detector Media, launched Mediacheck, an initiative to review complaints about published articles or content of TV and radio broadcast for violations of legislation, professional standards, and journalistic ethics.

“Mediacheck is more of an expert body for a prompt and practical response,” said Romaniuk. “If a case is serious, we forward it to the Commission on Journalism Ethics. Its decision is viewed as the position of the media sphere since its members come from various media outlets and organisations.”

More from our Journalist Fellows: 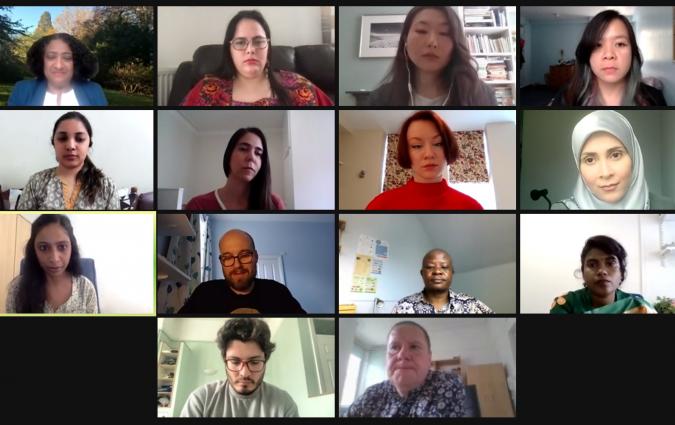 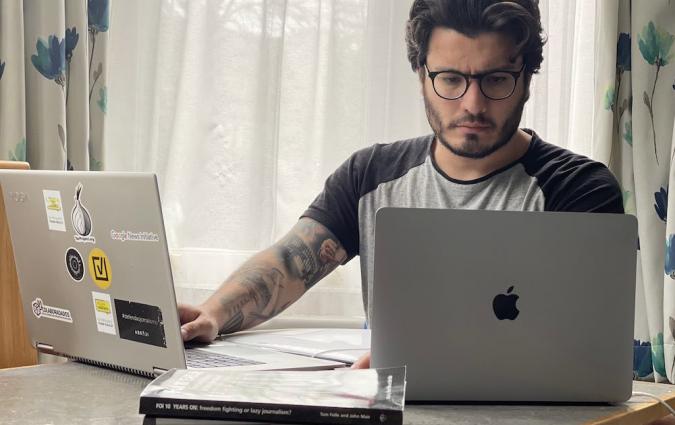