1. Do you picture your entire newsroom when you think about diversity, and not just specific members of staff?
2. Does everyone feel empowered to pitch and greenlight stories that are important to their communities?
3. Are your journalistsable to tell stories from the perspective of their people in a way that resonates with them?
4. Do you have diverse sources for'all'your stories?

The 'Chiriseri Test': four questions to ask about diversity in your newsroom 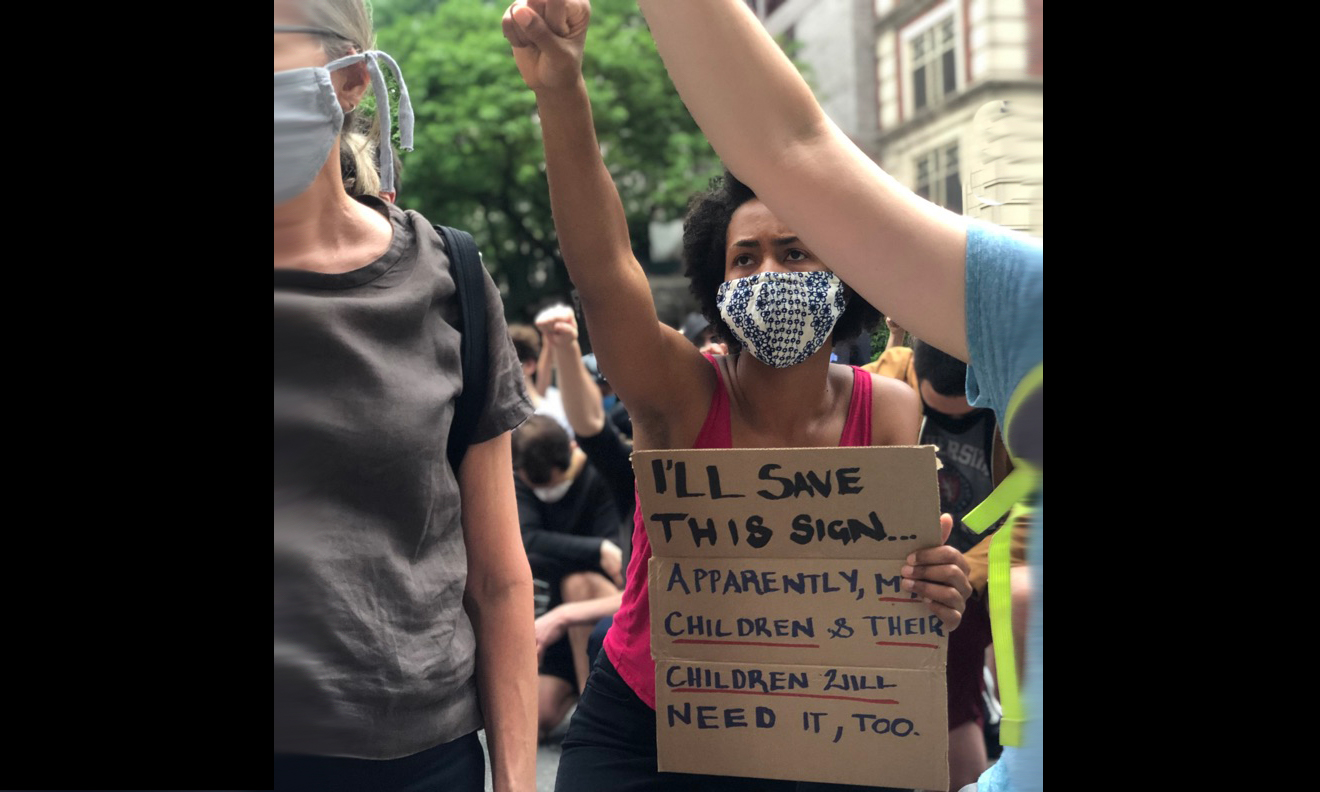 1. Do you picture your entire newsroom when you think about diversity, and not just specific members of staff? | 2. Does everyone feel empowered to pitch and greenlight stories that are important to their communities? | 3. Are your journalistsable to tell stories from the perspective of their people in a way that resonates with them? | 4. Do you have diverse sources for'all'your stories?

It’s been more than 50 years since top editors in the United States pledged their newsrooms would equally reflect the populations they were reporting on. The American Society of Newspaper Editors concedes they probably won’t have reached that goal by 2025.

History has taught us that change takes time, and the inclusion of Black people and people of colour (POC) in newsrooms is no exception. But 2020 taught us something else about ourselves: within weeks of the World Health Organisation declaring a pandemic on 11 March, offices around the globe were deserted, flights were grounded, and barely anyone could leave their homes.

Newsrooms adapted to report on one of the biggest stories of our time in a matter of days. New systems (and training for them) were paid for. Makeshift home studios were suddenly acceptable on national and international television, and so too the spontaneous appearance of children and pets. News conferences now entailed staring at our colleagues in tiny boxes on Zoom.

As the COVID-19 pandemic progressed, the real consequences of a glaring lack of representation in newsrooms was made even more apparent: the news was not reflecting the realities or voices of Black people and POC, and that void was filled with misinformation like “Coronavirus is a white disease”.

A lack of news representation met with inequality in other systems – like health and housing – and the result was that Black communities were hit hardest in the US. This much is clear: without Black people in your newsroom in 2021, you can no longer expect to speak for or to them.

The information is out there – it has been for almost half a century. So instead of writing another paper about why it makes good economic and cultural sense to ensure your newsroom represents the audience it serves, I decided to try a different tack.

My paper, which you can download in full below, imagines a ‘Bechdel Test’ for diversity in newsrooms. The ‘Chiriseri Test’, named after my maiden name, aims to ask key thought-provoking questions about diversity in your newsroom instead of offering a one-size-fits-all solution.

1. Do you picture your entire newsroom when you think about diversity, and not just specific members of staff?

Many people see diversity as a Black and white question – and it definitely stems from discussions about structural and systemic racism – but this is not just a Black and white issue. Diversity also has to do with caste in India, rural versus urban communities in Nicaragua, and Russian language versus Kyrgyz in Kyrgyzstan.

Race, class, gender, ethnicity, religion, sexual orientation and ability. Most of us can rattle off a roll-call for diversity, and can attach faces to the titles as if reciting their ABCs. And a few of us may be thinking of that one gem in the office that ticks all the boxes. This is not diversity. You know whose voices have been systematically silenced. These are the voices you need in your newsroom.

2. Does everyone feel empowered to pitch and greenlight stories that are important to their communities?

If you are hiring for diversity at lower levels, then when your junior reporters pitch stories about their communities to a non-diverse editor, they are less likely to be greenlit. Eventually that junior reporter will begin pitching stories that their editor is most likely to greenlight and we are back to square one.

Power is a key factor in the diversity equation. So even as you hire diverse individuals into decision-making roles, they need to feel they have the authority and the support to greenlight stories from diverse communities. Make sure the memo they receive – directly or indirectly – isn’t “play it safe” and “just be grateful to be here”.

At the same time, diversity hires shouldn’t be burdened with solving all your diversity issues, answering all the diversity questions or – worst of all – be called on to explain on behalf of the organisation when there’s been a diversity error.

3. Are your journalists able to tell stories from the perspective of their people in a way that resonates with them?

The first step is getting people with unique perspectives into the newsroom, and the second step is changing the culture by ensuring they are empowered and in decision-making positions. Once they're in place, it’s not simply a case of recognising their differences, but appreciating and using them.

If you are hiring for diversity and don’t expect the voice of your publication to change as a result, you are not hiring for diversity. When you hire diverse individuals expect that they will bring change with them across the board – not just by adding stories about diversity, social justice or gender.

And, when hiring diverse voices don’t expect us all to write on issues of diversity. While discussing this in a group recently, a colleague anxiously asked, “How are we supposed to know if someone wants to write these types of stories [race, social justice] or not?” My response was, “In the same way you know what a white male should report on when he’s hired: you ask them.”

4. Do you have diverse sources for 'all' your stories?

When reporting on any story, in order to understand the themes and issues, the significance and varying perspectives of that story, you need a wide range of sources. Some newsrooms start and share a database of diverse sources across industries. Others set targets and track the voices used in every story. 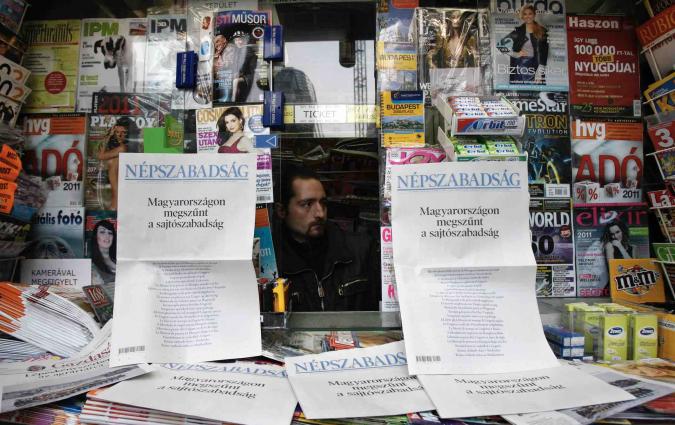