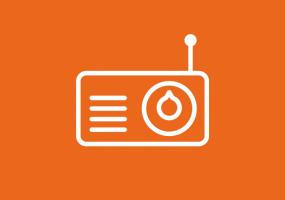 From Afghanistan to a more dangerous world 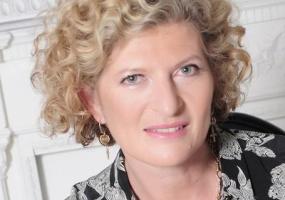 Why don’t we take women as seriously as men? 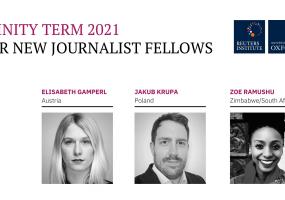 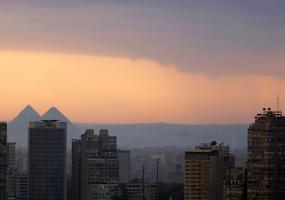