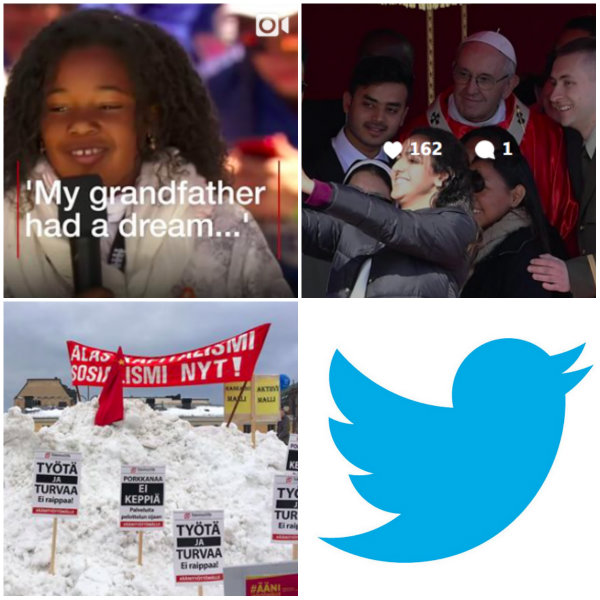 All of the organisations studied consider engagement metrics important, but say metrics do not influence editorial policy.

Facebook is viewed by PSM social media strategists as an effective way to reach large online audiences; Twitter is used to target a smaller audience of news lovers and as a ‘news ticker’, Instagram is used to offer more visual content targeted at young people and female audiences.

The analysis is based on 14 interviews conducted between November 2017 and January 2018, primarily with senior editors and managers for news, or social media for news specifically from organisations including the BBC, YLE, ZDF and RAI. Interviews were complemented with various analyses of how public service media perform on social media. We analyse public service media’s different social media strategies, how they organise their work, and how they adapt tactically to changes in ranking algorithms and products. The social media platforms focused on in this report are Facebook, Twitter, and Instagram.

Dr. Annika Sehl, lead author of the report, says: “We have identified two different strategic approaches of public service media to social media for news: Some public service media pursue an on-site strategy, and primarily aim to use social media to drive referrals to their own news websites. Others pursue an off-site strategy and primarily aim to reach younger and hard-to reach-audiences directly on the social media platforms with native content. Despite these differences in strategic goals, we find that day-to-day tactics of the social media teams are surprisingly similar. This is largely because they are shaped by incentives created by platform companies and by social media teams imitating what they see as best practices elsewhere.”

For more on the report. 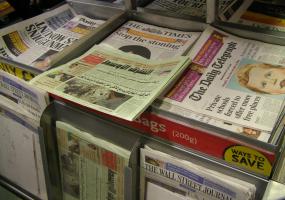 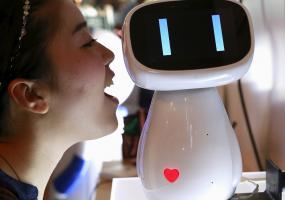 Are the BRICS building a New World Media Order? 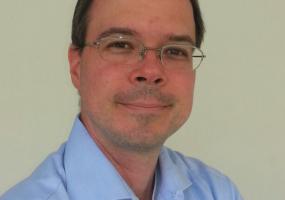