From hard news to 'Gogglebox': why fun TV has also been important during this crisis

Our Visiting Fellow Dorothy Byrne, from Channel Four, reflects on the role UK public broadcasters have played in the pandemic 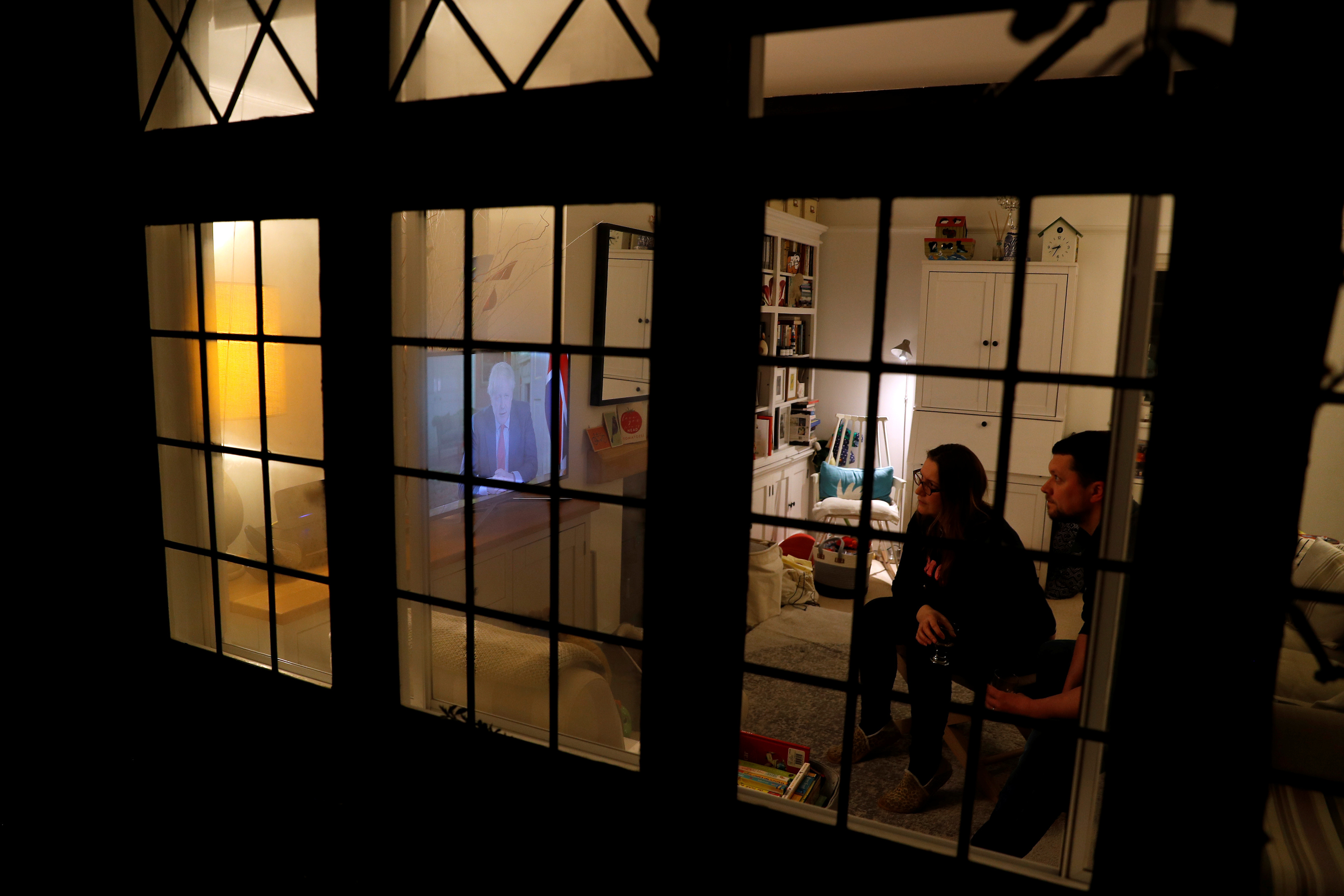 We television journalists have a strong sense of our own importance. And indeed, in this crisis, we have been defined as key workers, permitted to go carefully about our trade. Those microphones on long poles have become famous features of the pandemic. However, I’d like to say a few words about other forms of public service television which have not had the recognition from journalistic commentators which I think they deserve. News journalists can also learn from these other genres. I would go so far as to say that Gogglebox  [a programme featuring a number of families and groups of friends from different places around the United Kingdom who react to television programmes from their own homes] has been one of the most important programmes during this pandemic in the UK.

The central role of journalists in the last weeks in informing the public and holding government and officials to account has been clear. Again and again, it has been journalists who have revealed what was really happening in hospitals and care homes and how frontline workers were being sent into the so-called battle against the virus without even the weapons of a mask or plastic apron.

I have admired many journalists, including those at the Daily Mail and the Daily Telegraph, newspapers which support the Conservative government but which have, in many strong stories, put public good before party allegiance. I also have to give a shout out for Victoria MacDonald on Channel Four News, whose contacts have told us night after night what is really happening in the NHS. I am sure that by investigating the reality of conditions in hospitals and care homes, journalists have helped save lives. I have never been more proud to be a journalist. But we can think that only news journalists have been providing a major public service and that would be wrong.

Audiences have needed the truth. But they have needed a lot else too. Channel Four has collated important research about how people in the UK have been feeling. A fifth of adults live alone, which is obviously hard when you can’t socialise. However, living in a group brings pressures too: 19% of people living with others said there had been arguments in their household. A quarter of adults have been experiencing feelings of loneliness. For people aged 16 to 24, that figure rises to half. That is deeply concerning because this group of young people are so vulnerable. We all know that being with others can be a lonely experience if they are not the right others. For many, the issues are even more basic: 22% of people said they couldn’t afford essential items or housing costs.

This research found that 49% of people felt anxious and depressed and 38% were sleeping less well. Sleep is established as key to psychological and physical health. The percentage of all adults who said they found lockdown hard to cope with was perhaps surprisingly low –13%. But of great concern was the fact that 42% of people aged 16-24 said they were finding it hard to cope. We know that you are more likely to become very ill with COVID-19 if you are unhealthy to start with. So what we discovered about how people are living is truly concerning. 38% of people said they were doing less exercise, 35% were eating less healthily and 19% were drinking more alcohol. Ben Marsden, the excellent Head of Research for Channel Four, reminded me that people often don’t tell the truth about excessive drinking so that problem is likely to be worse.

Our awareness at Channel Four that many people are feeling pretty grim has informed the programmes we have made. Channel Four’s current affairs is noted for its revelatory investigations but it became clear to us there was another great public need which it was our duty to help satisfy. You can’t just say, “We’re famous for our investigative journalism,” when people want to know if food is going to run out or they’re worrying, after reading that the virus spreads best in enclosed spaces, about how to keep their house safe.

At each stage in this crisis, we have tried to think what the question was in the minds of the public. This has meant we have broadcast several programmes somewhat different in nature to our usual current affairs. At the start, this was Can our supermarkets cope? So we sent a crew to film in a toilet paper factory, a first in my career, to demonstrate to the public that vast supplies of the stuff were being churned out so they could stop panic buying.

We commissioned a programme about how to clean your house in a pandemic. On the face of it, this could be defined as a light features programme but, with many families living with both a vulnerable person and a frontline worker in the same house, informed advice from a virologist and a doctor on how to stop the virus spreading at home was vital.

I have also recommended to many the film What’s It Like to Catch Coronavirus?, presented by Dr Saleyha Ahsan, who had herself COVID-19. She gave potentially life-saving information on how to nurse someone with the virus and when to call for medical help. We have and will broadcast investigations but, as journalists, we need to adapt to events. Our first duty in current affairs was to give people the key information they needed to feel and be as safe as they could.

We have had a few viewers query why programmes like Jamie’s Keep Calm and Carry On, Grayson’s Art Club and Kirstie’s Keep Crafting and Carry On should have been made at all. The tiny group of critics argued that these programmes were not essential to informing the public so, despite the fact almost everyone involved filmed themselves, no form of on-news television production should have been allowed because of any even minimal risks. I disagree profoundly. Any form of even socially-distanced contact was minimal and it was essential that television contributed to the Stay At Home message by making programmes which were relevant to people and helped them stay at home.

Channel Four marketing’s campaign voiced by Matt Berry declared, “Britain! When was the last time you did something that really mattered, with your arse? We need your buttocks. No ifs. Just butts. Because we’ll beat this faster, clenched together, on the sofa.” More than half the population saw that message eight times.

Throughout most of this pandemic I have been the Head of News and Current Affairs of Channel Four. In that capacity I must say that Gogglebox has been almost as important to the people of the UK as has been our hour-long nightly investigative news programme. It has been the best and most entertaining programme of my week. It has also been the place where a cross-section of the public, admittedly larger-than-life, have reflected back to us how we have been thinking and feeling. I know that those making the programme have taken all measures to secure the health and safety of contributors and staff. I would say that any journalist trying to understand the mood of the nation has needed to watch Gogglebox.

I believe that history will show that campaigning journalists across newspapers and television played a key role in this pandemic, not in just informing the public, but in updating and pressuring politicians and public servants and thereby improving policies. But it will also demonstrate that other forms of informative and entertaining television helped people bear and support lockdown. Without those forms of television, public support for staying at home would have been much harder to maintain. These programmes will have been proved to have helped save lives. As journalists, we should salute them 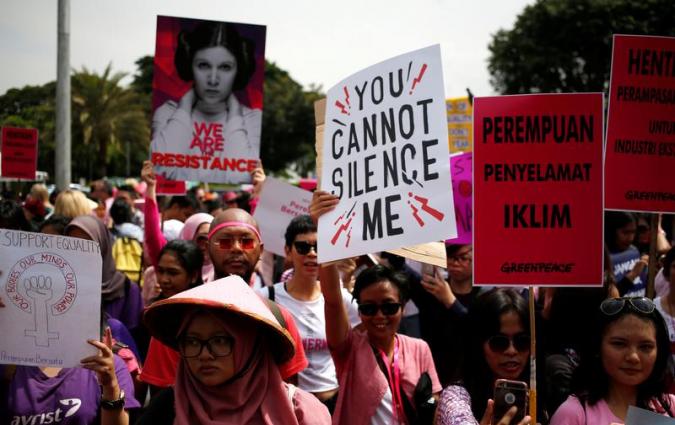 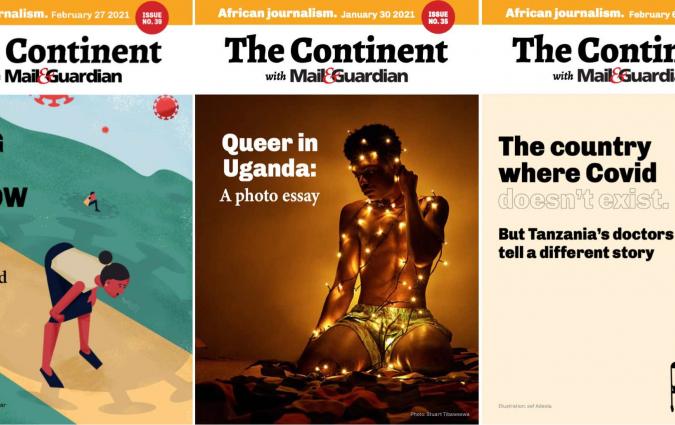 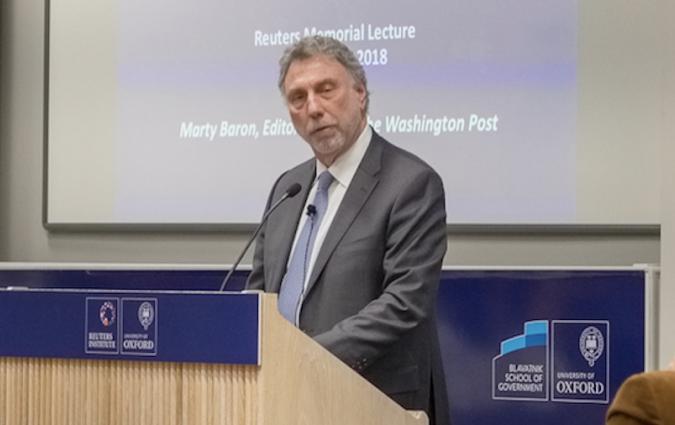