How are public service media services delivering news in an increasingly digital environment? And what action do they need to take to remain competitive in a fast-evolving global digital landscape?

A new Reuters Institute report looks across Europe and shows that while some public service news organisations, notably the BBC in the UK and Yle in Finland, have invested heavily and are navigating the challenges brought by digital media with sophistication, others are struggling to adapt. The report looks at key public service organisations in six countries, Italy, Poland, the UK, France, Germany and Finland, documenting how they’re adapting their newsrooms and strategies to a fast-evolving digital media environment.

Most face a raft of common challenges, including internal challenges around legacy organisations’ ability to adapt to a swiftly evolving digital environment, and external pressures including funding limitations and political influence. In many countries, more people use social media like Facebook as a source of news online than use public service media. What are the ideal conditions for a public service broadcaster to be able to flourish? “We found that the key common traits between the conditions in which The BBC and Yle operate, and which contribute to their notable success, could be split into external and internal conditions,” says Dr Annika Sehl, lead author of the report.

“Looking at external conditions, both operate in technologically advanced media markets, are comparatively well funded, are integrated and centrally organised across various platforms and have a degree of insulation from political influence, in comparison to other public service organisations. “Internally, they benefit from a pro-digital culture where new media are seen as opportunities as well as strong senior management and editorial leaders who are publically committed to driving change in line with a constantly evolving media landscape.” With technology developing faster than even some of the most innovative media organisations, the challenges created by an increasingly digital environment won’t go away.

Historically, responses from public service news organisations to changing technology have been reactive, defensive and pragmatic. But the report warns that unless public service media organisations change their organisation to prioritise digital media, mobile platforms, and social distribution, they risk losing touch with their audience – the public they exist to serve and which funds them. Dr Rasmus Kleis Nielsen, Director of Research at the Reuters Institute for the Study of Journalism at the University of Oxford and co-author of the report, says “The media environment continues to change at a faster pace than public service media do. Most public service media are falling behind and are losing touch especially with younger audiences. To remain relevant and reach a wide and diverse audience, they need to be able to adapt much more quickly than they have in the past as digital media continues to evolve.” 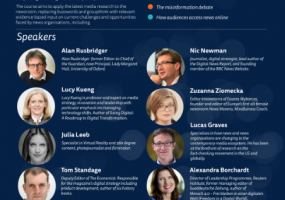 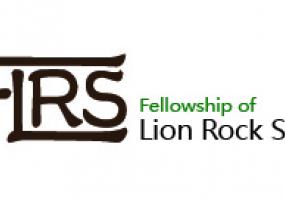 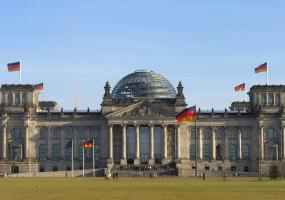 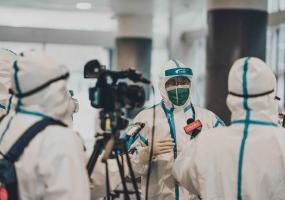