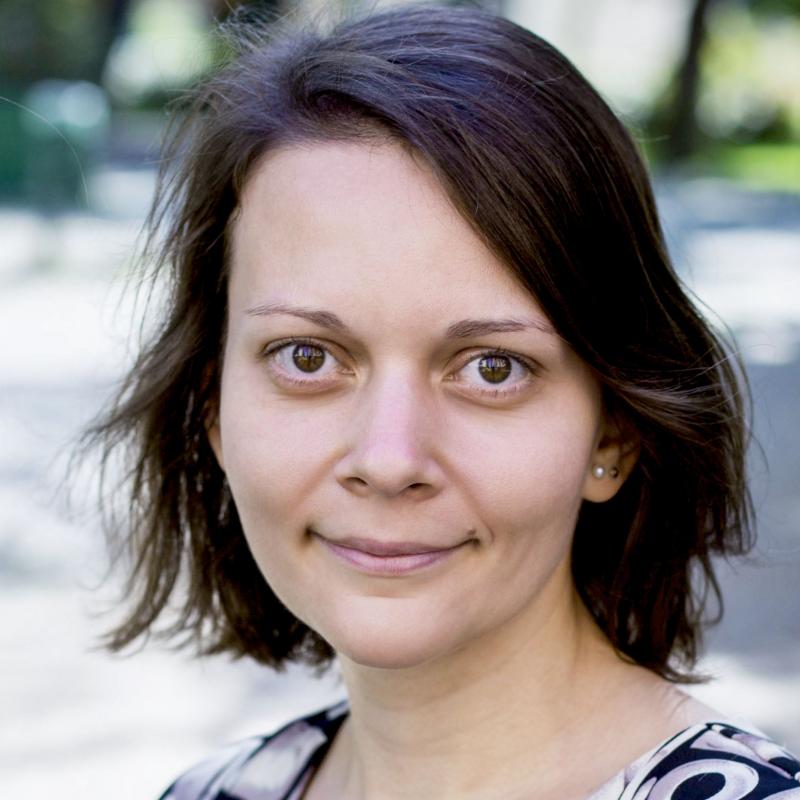 Zsófia is a Hungarian journalist for the independent political-cultural weekly Magyar Narancs. She has mainly covered health care, social issues and has done a lot of reporting on underrepresented communities such as Roma, refugees, people living with disabilities or LGBTQ+ people.

After studying Philosophy, Media Studies and Aesthetics, she started working as a journalist for several university magazines. Since 2013 she has been working for the Budapest-based Magyar Narancs and its online version. In 2018 she took a break from journalism and became an intern at the European Parliament's Web communication Unit. After eight months in Brussels, she moved back to Budapest and went back to journalism.

In 2020 she became a fellow in the Central and Eastern Europe Journalist Fellowship Program and received a grant for a project on LGBTQ+ rights. She won the second place of Development Journalism Prize in 2021 for reporting on how Roma people living in slums have dealt with the pandemic. At the Reuters Institute she will continue her research on the Roma community

Project topic: How the media represents Roma people in Hungary