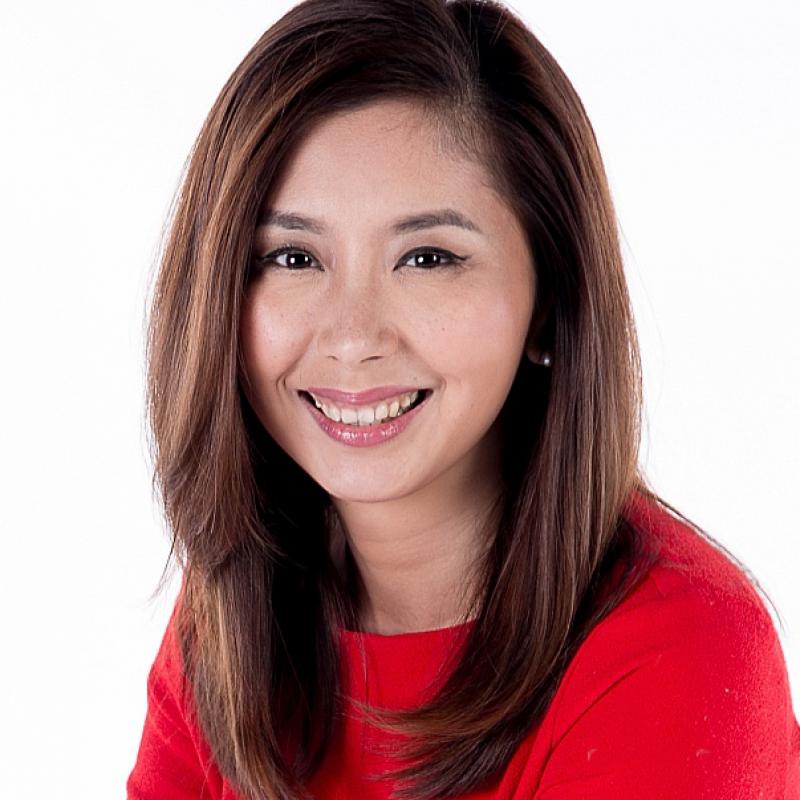 Wei Du is an international correspondent for Singapore-based broadcaster CNA. Based in Hong Kong, she travels within the region to cover major news events and produce feature stories.

Her recent assignments include the months-long anti-government protests in Hong Kong and nuclear threat and disarmament talks on the Korean Peninsula. In 2019, she also produced the three-part documentary series China’s Growing Appetite, examining China’s global influence through food.

Before her current assignment, she was a business presenter in Singapore.

A native of Chongqing, China, Wei has a Master of Science degree from the Columbia University Graduate School of Journalism. She previously worked for Bloomberg TV in Hong Kong and CNBC at its global headquarters in the United States. 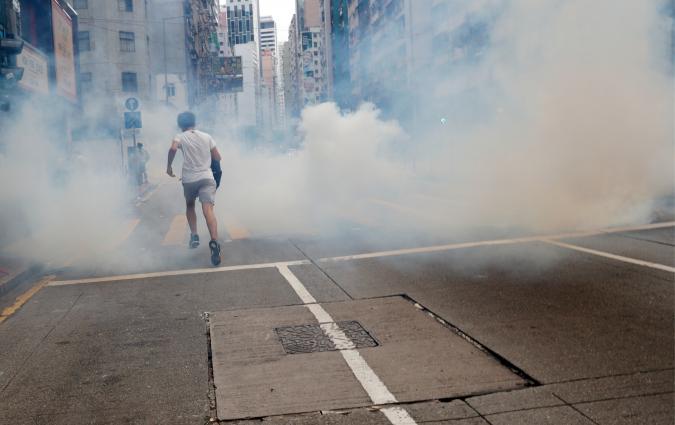