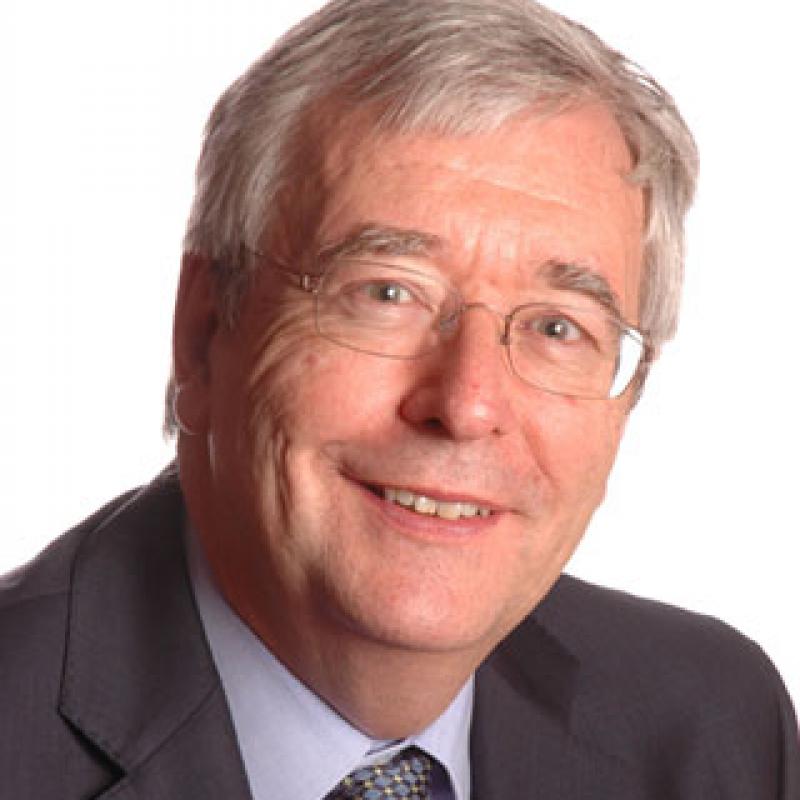 Stephen Whittle was the BBC's Controller of Editorial Policy for five years. His role was to ensure that the BBC observed the highest ethical and editorial standards. As Controller, he was involved in some of the most high profile BBC investigations such as The Secret Policeman, Licence To Kill, the Panorama on the Olympics, as well as controversial drama such as Dirty War and The Project. Stephen was previously Director of the Broadcasting Standards Commission (1996-2001) and before that Head of Religious Programmes at BBC Television.He is now working with the Reuters Institute for the Study of Journalism at Oxford University and the BBC's College of Journalism on issues around media ethics and regulation, as well as chairing the Broadcasting Training and Skills Regulator.  He is also expert adviser to the Council of Europe on media issues.